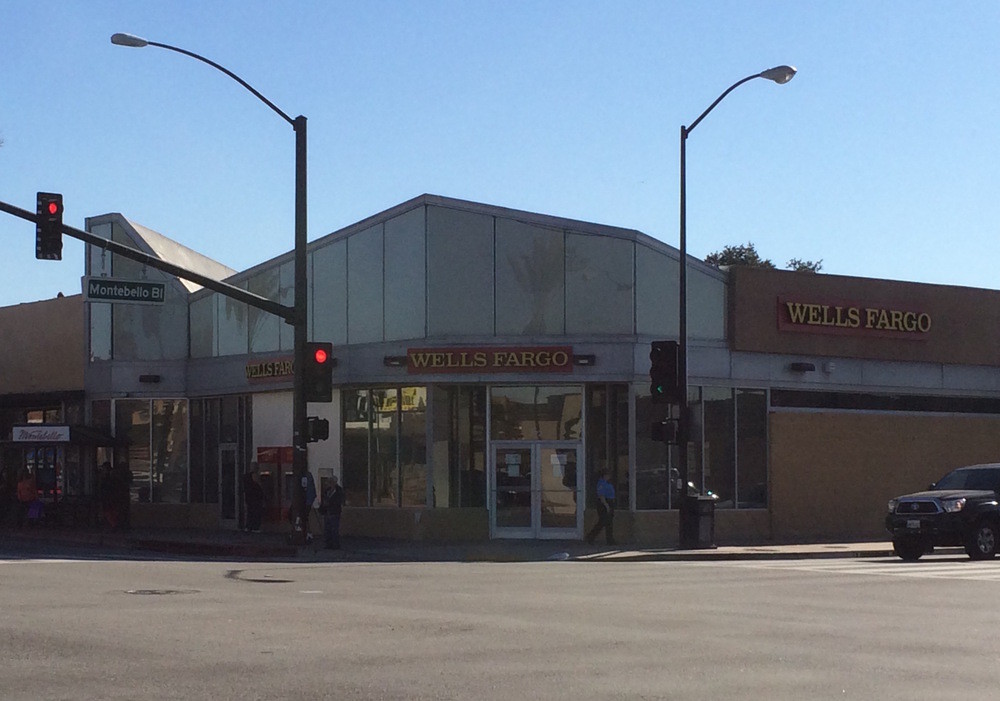 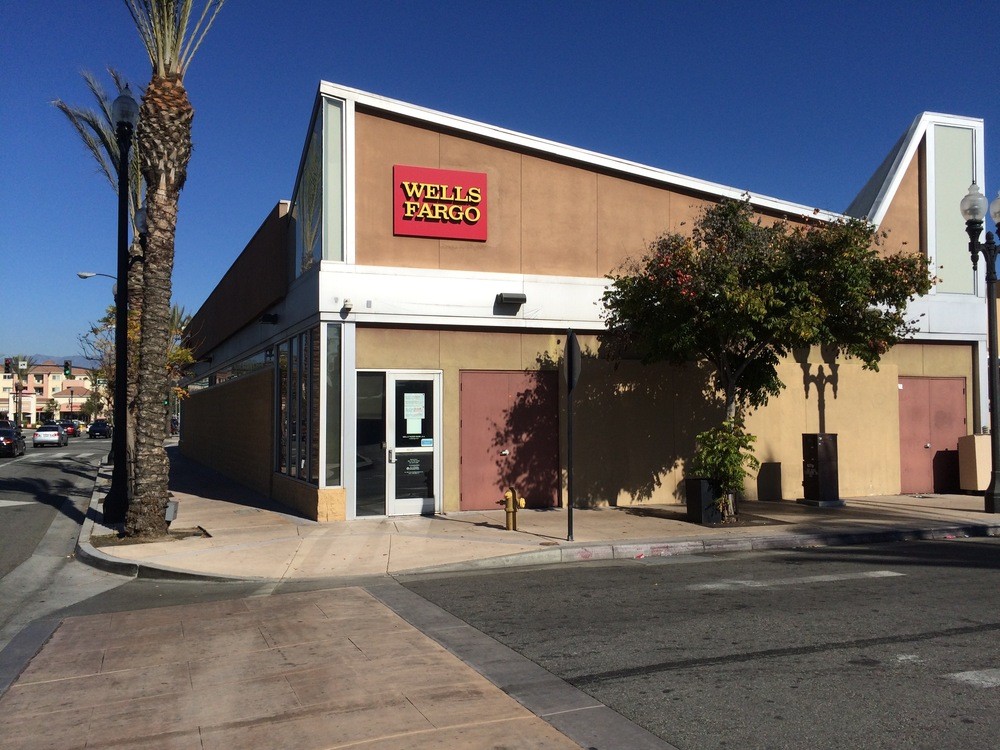 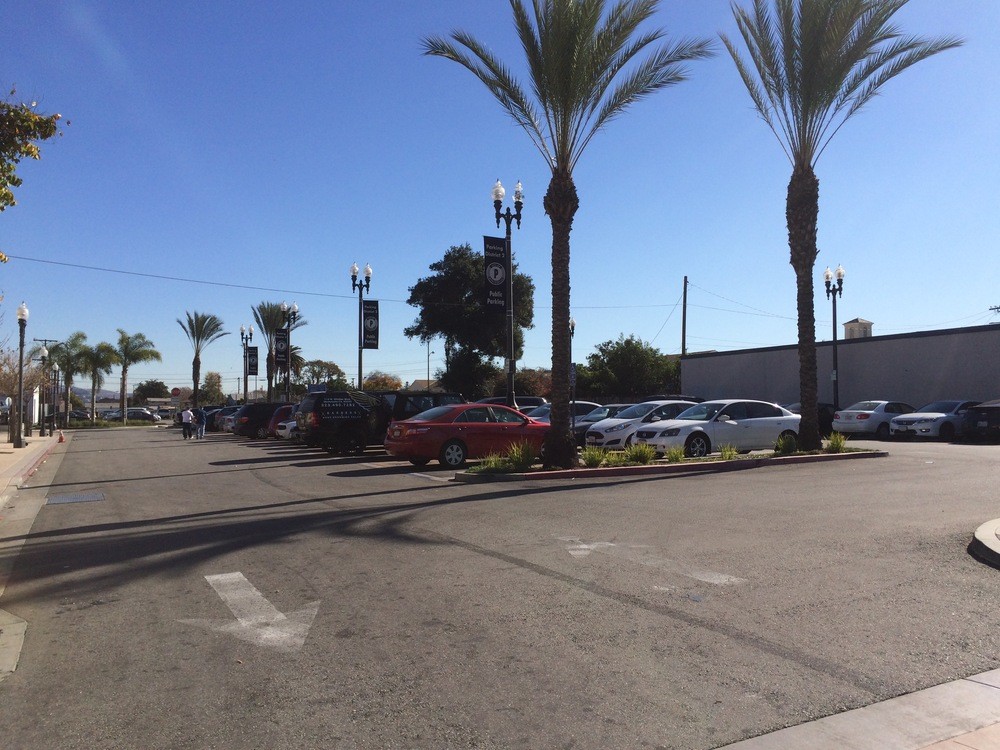 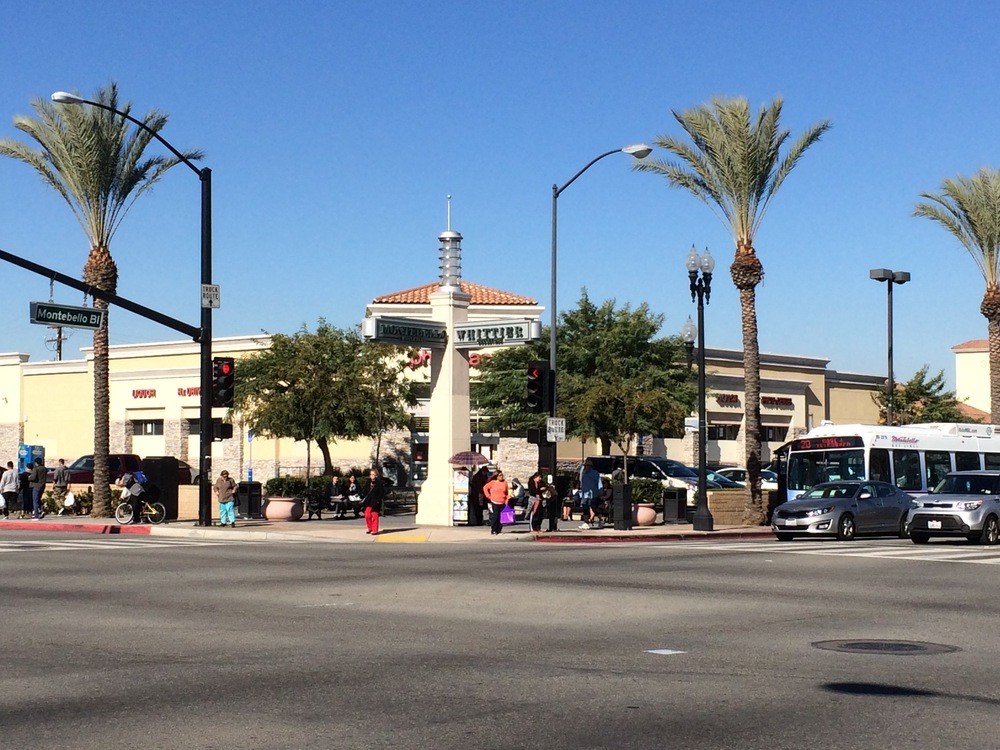 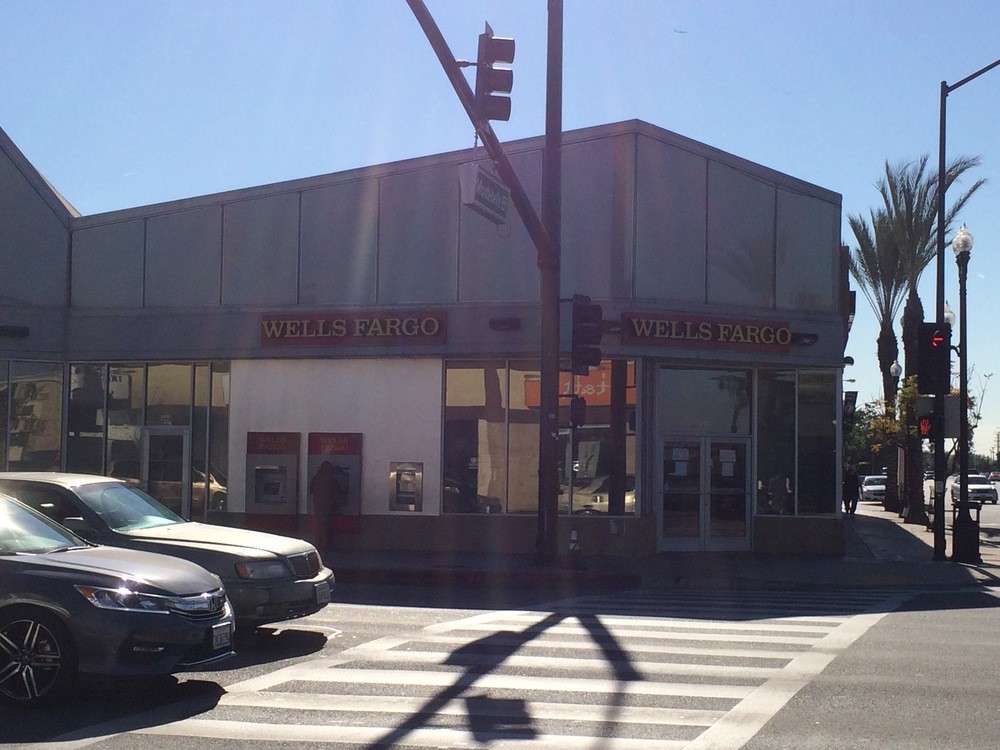 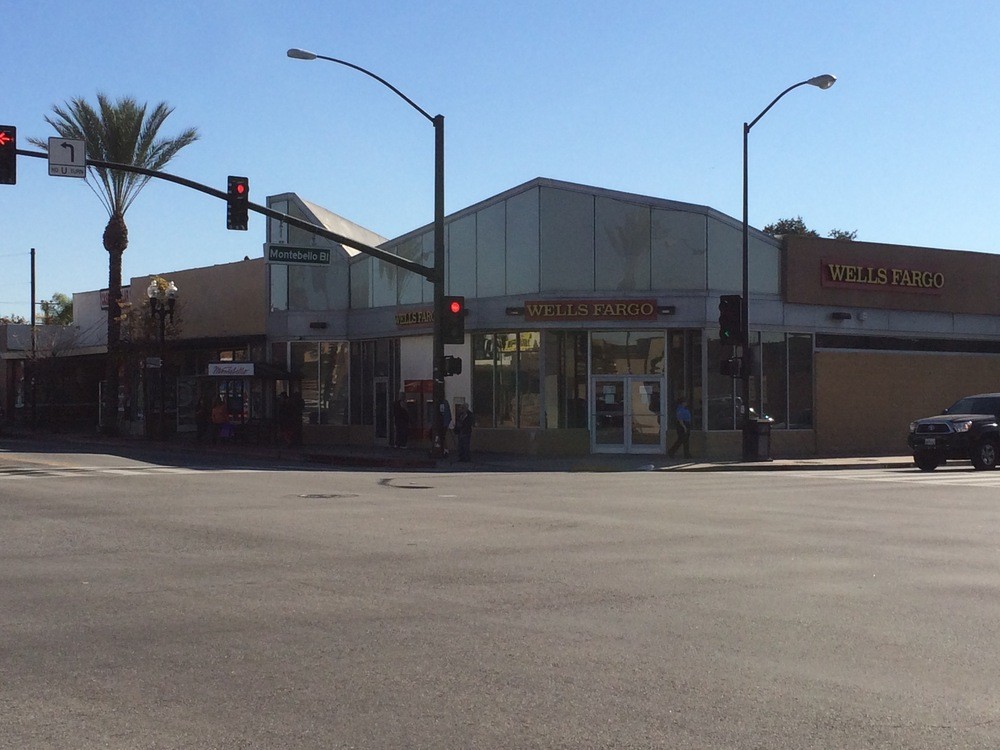 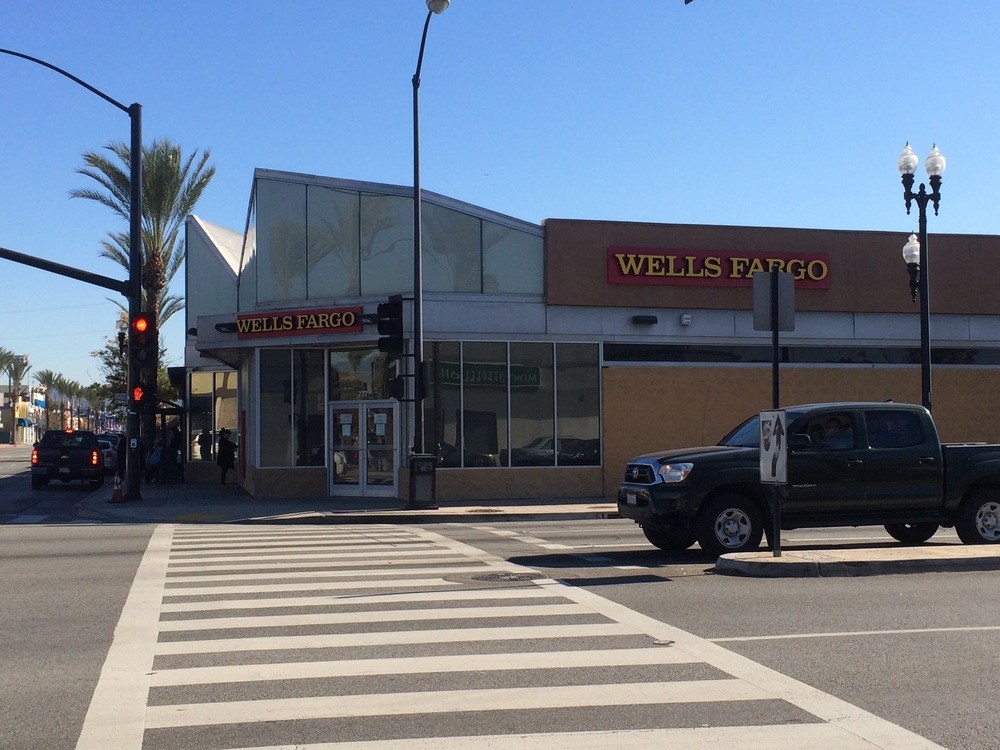 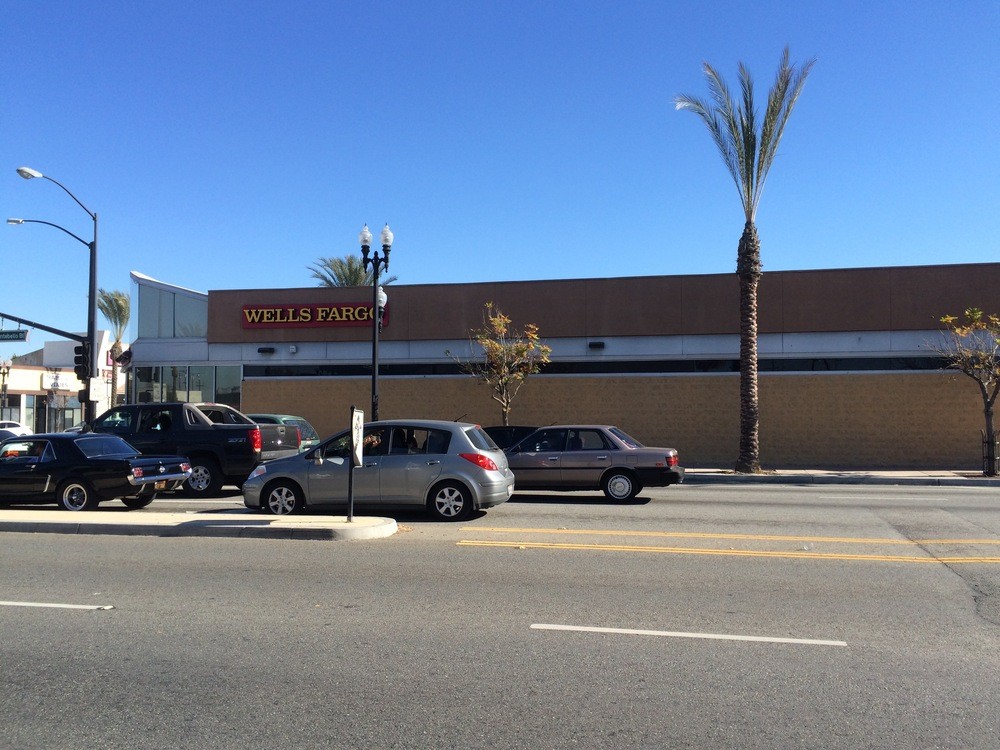 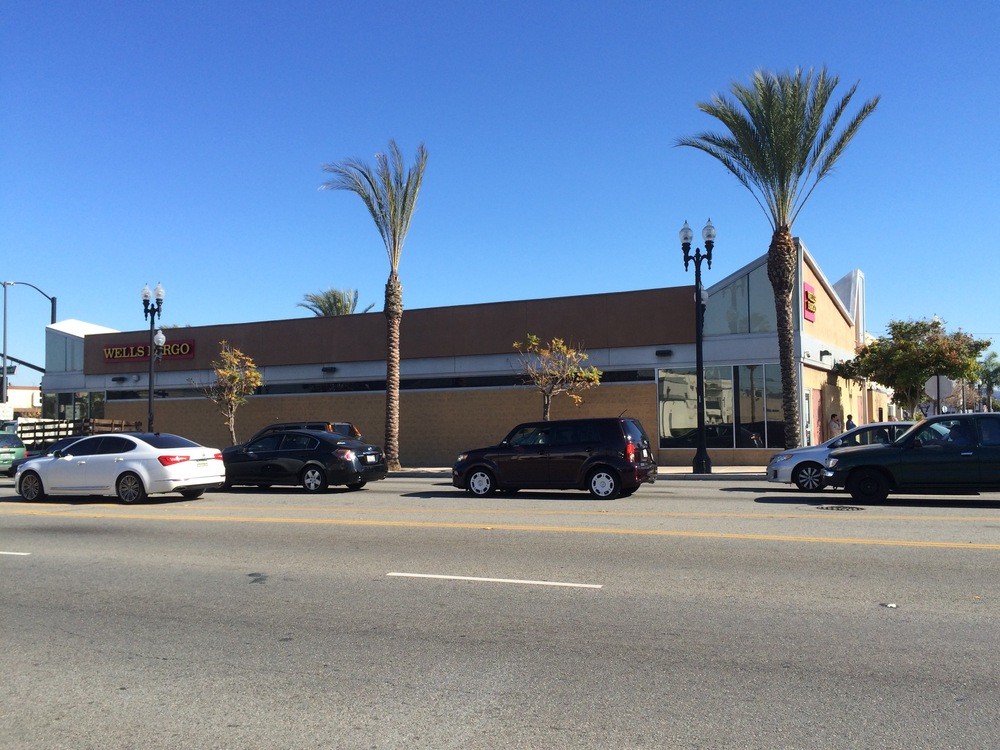 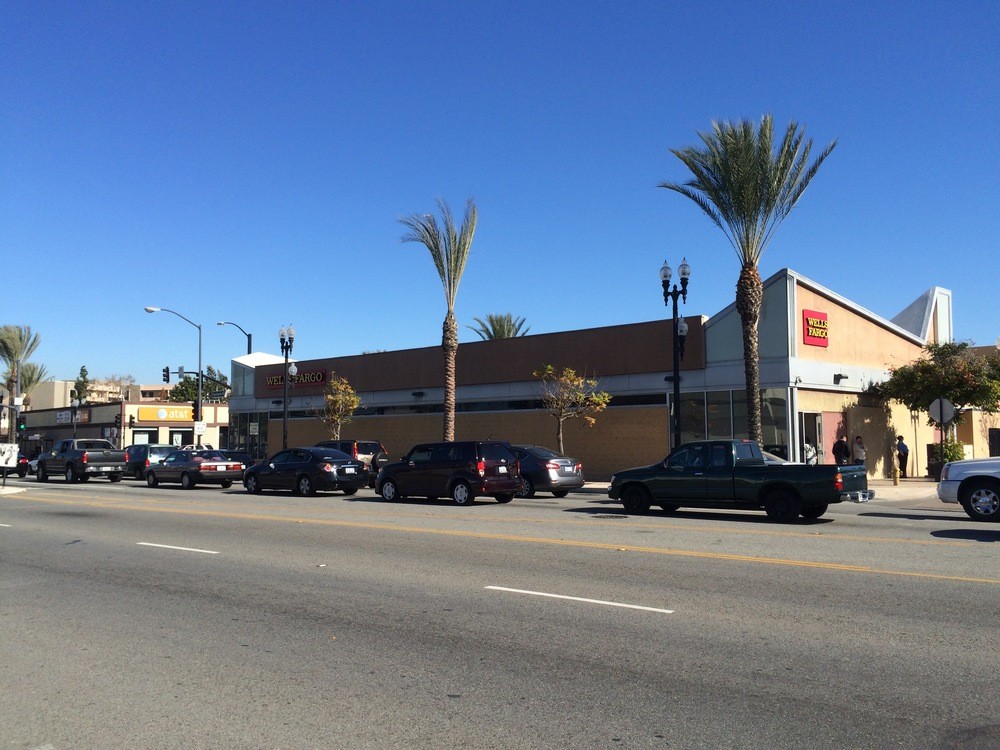 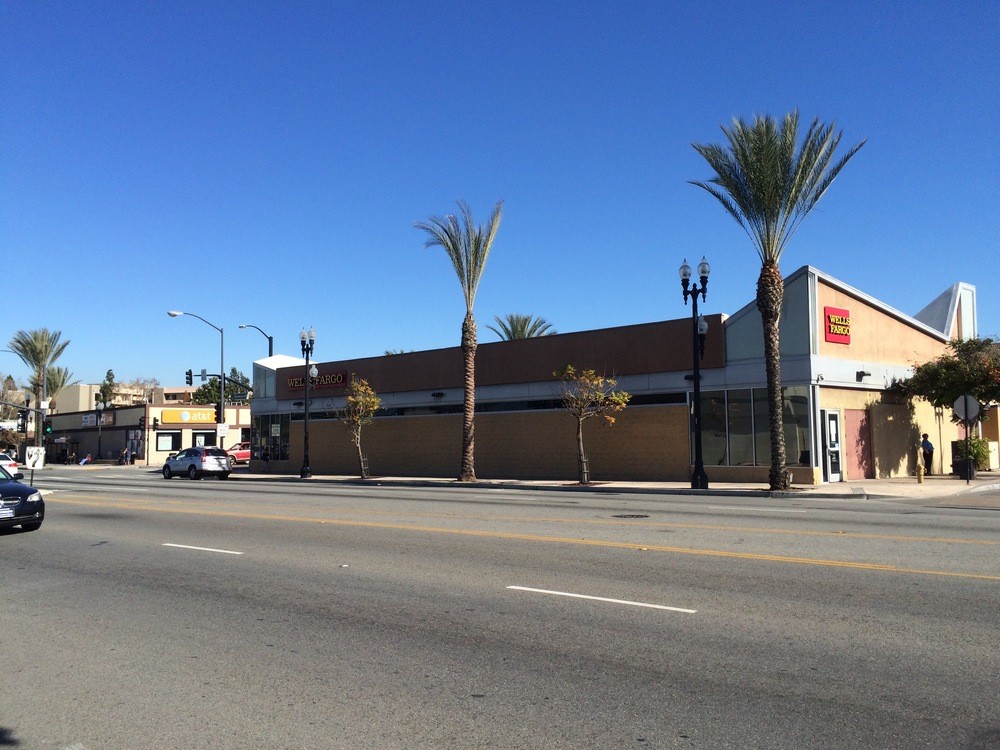 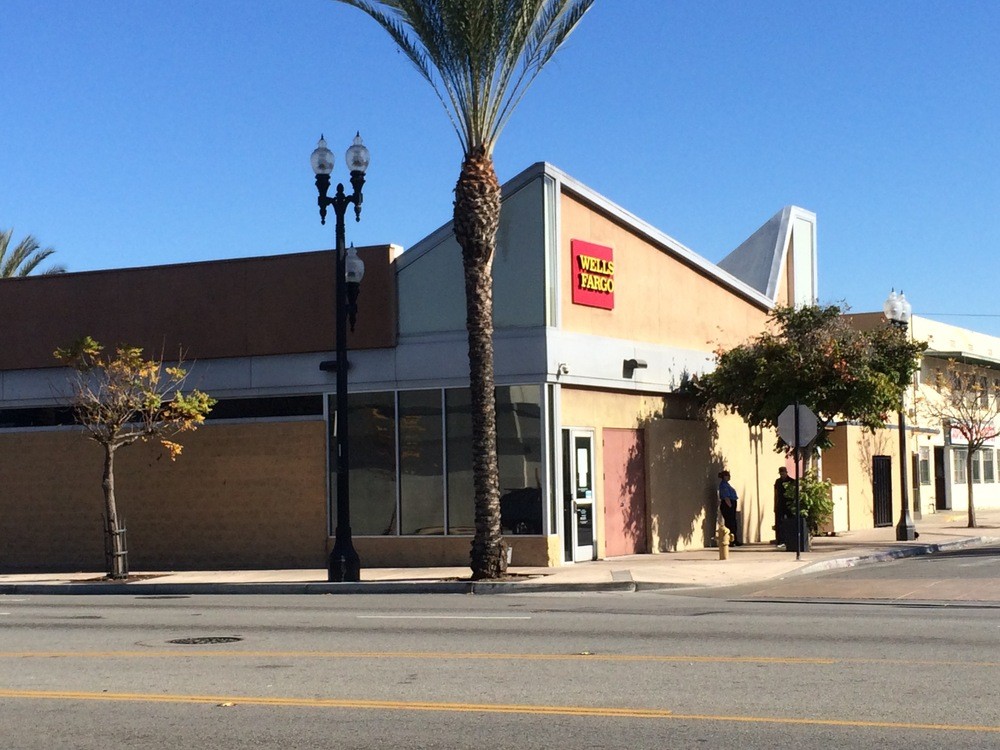 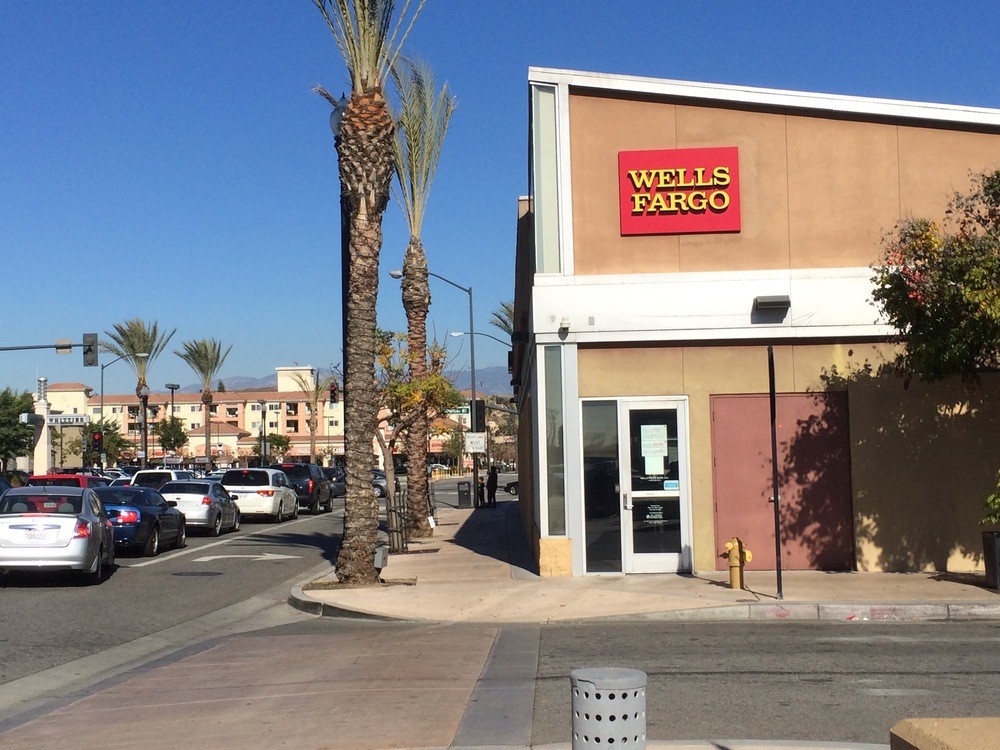 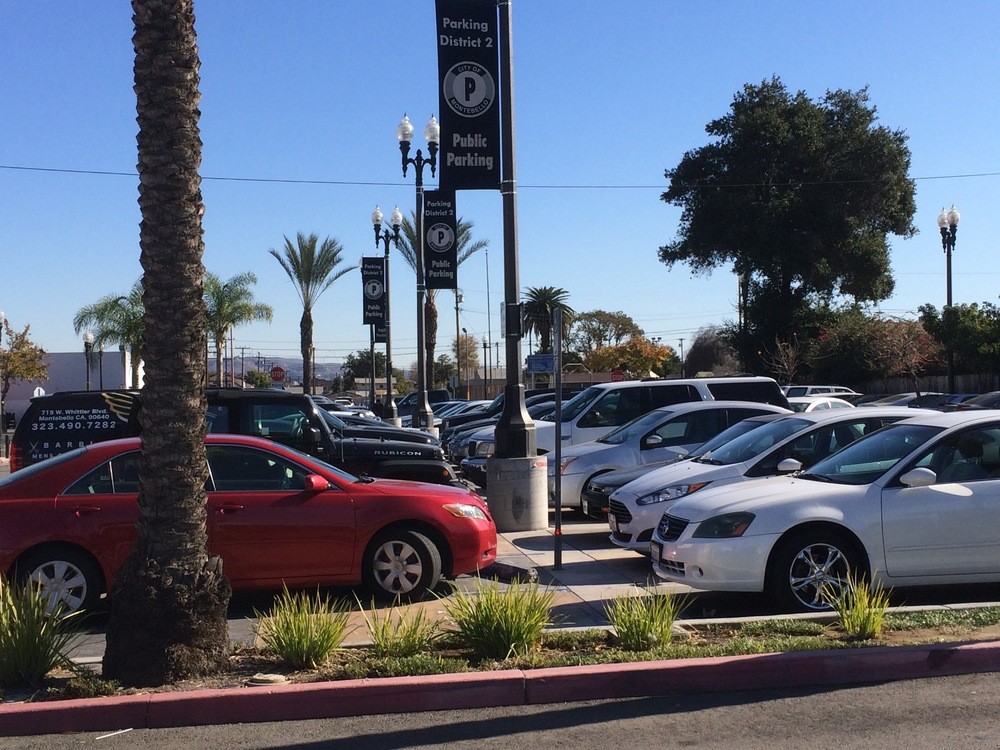 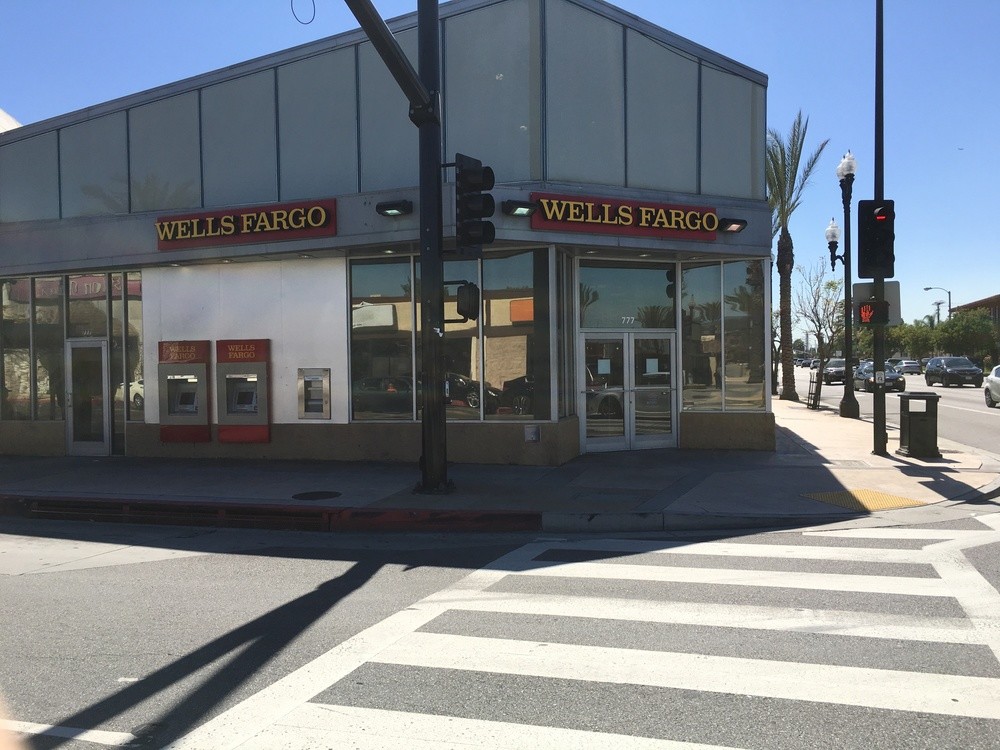 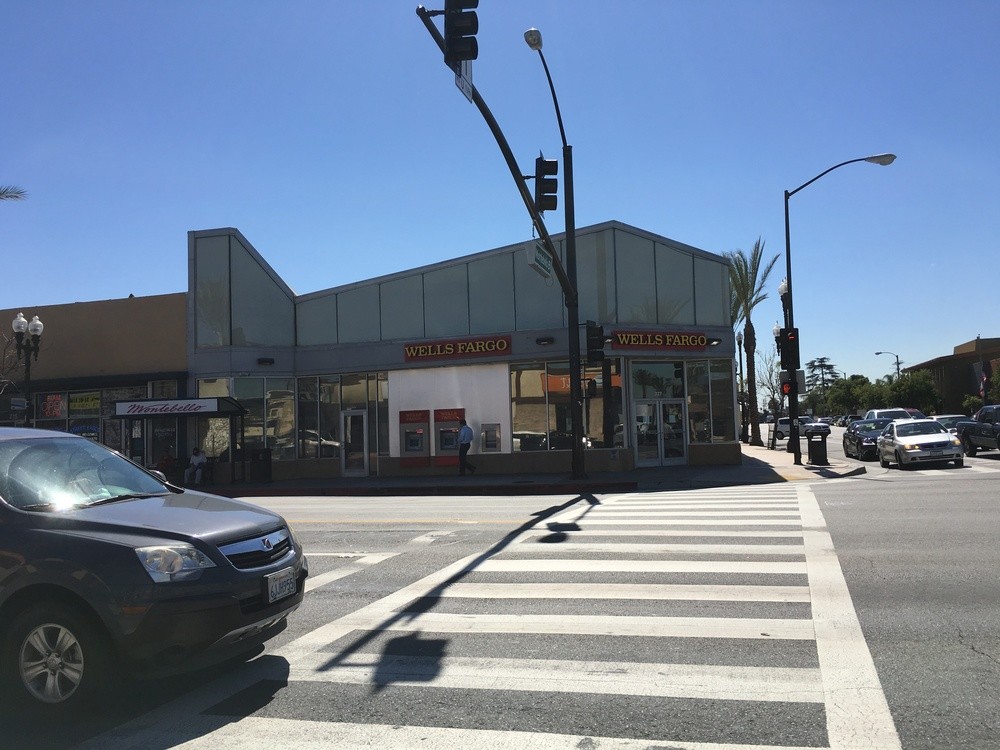 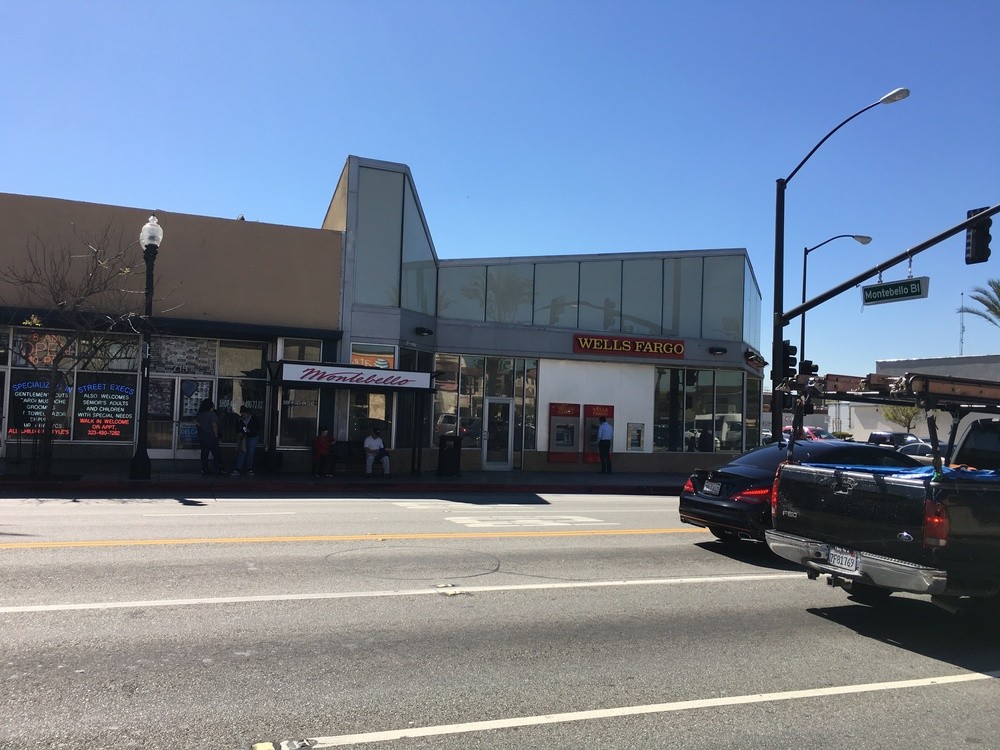 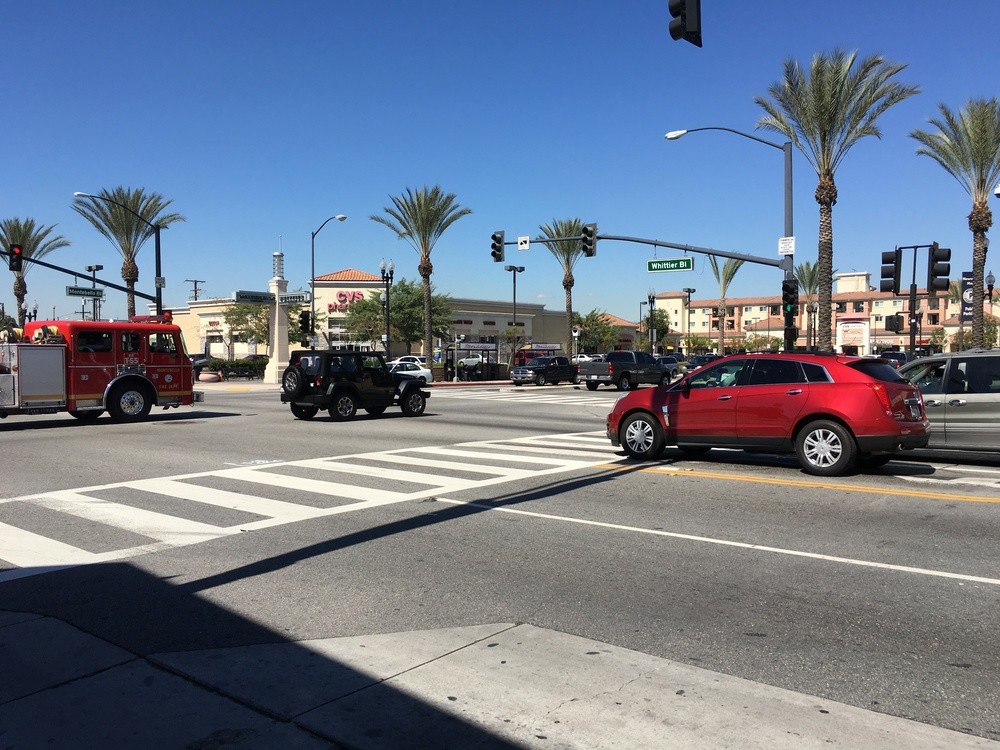 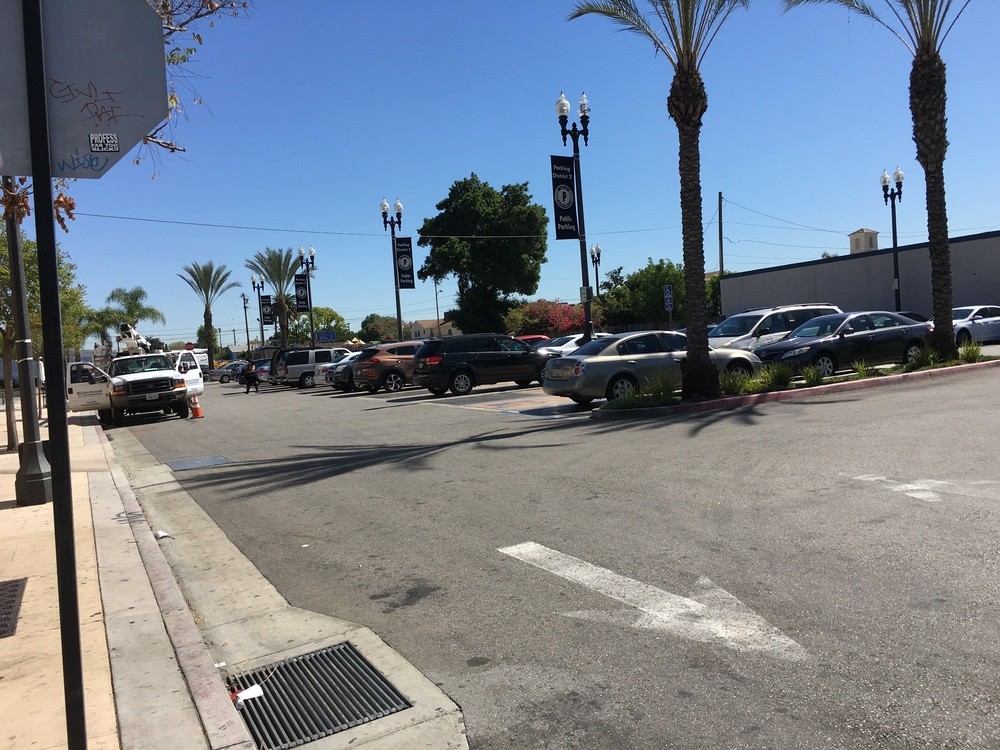 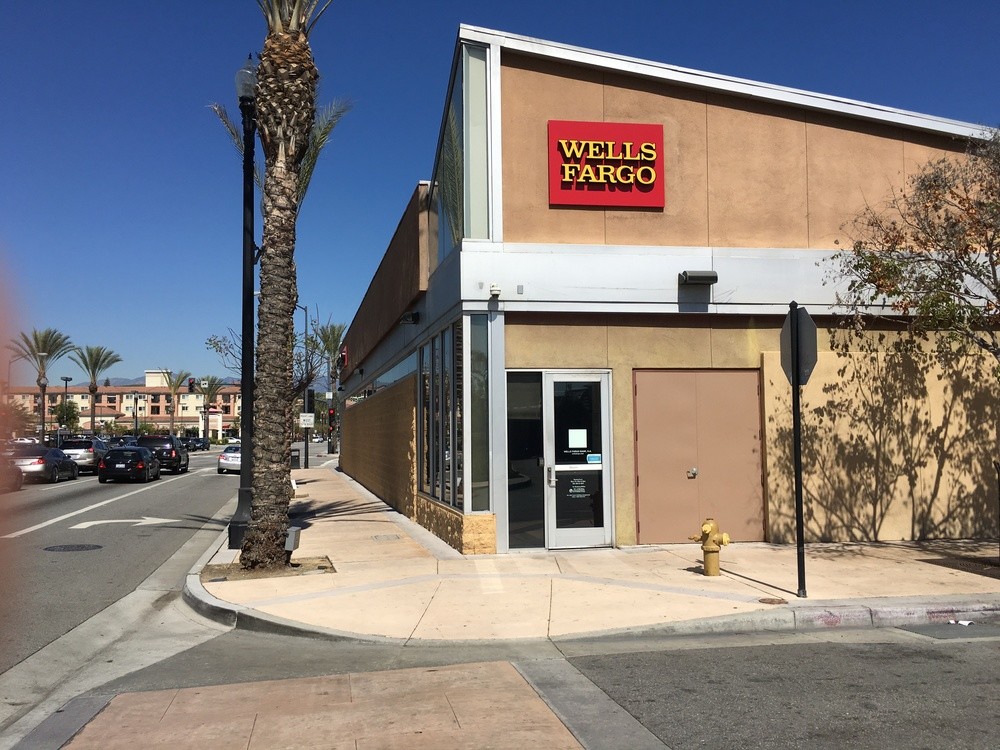 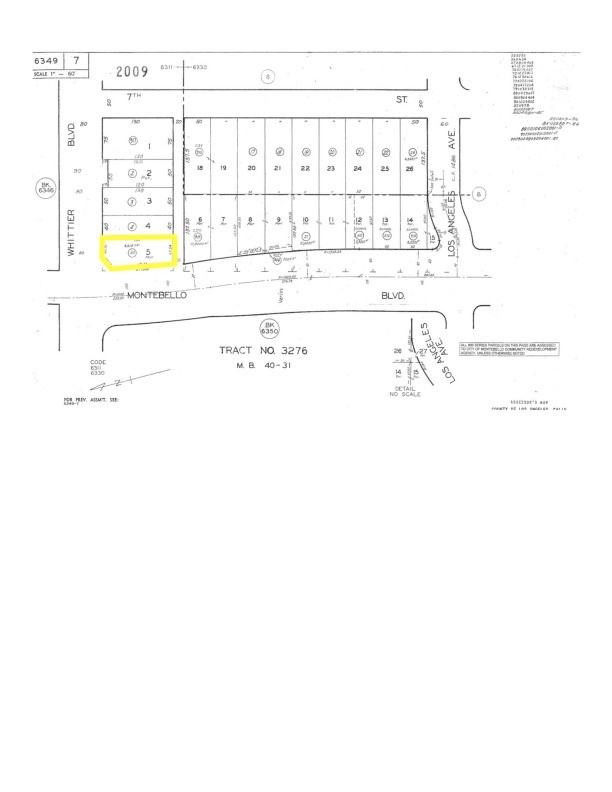 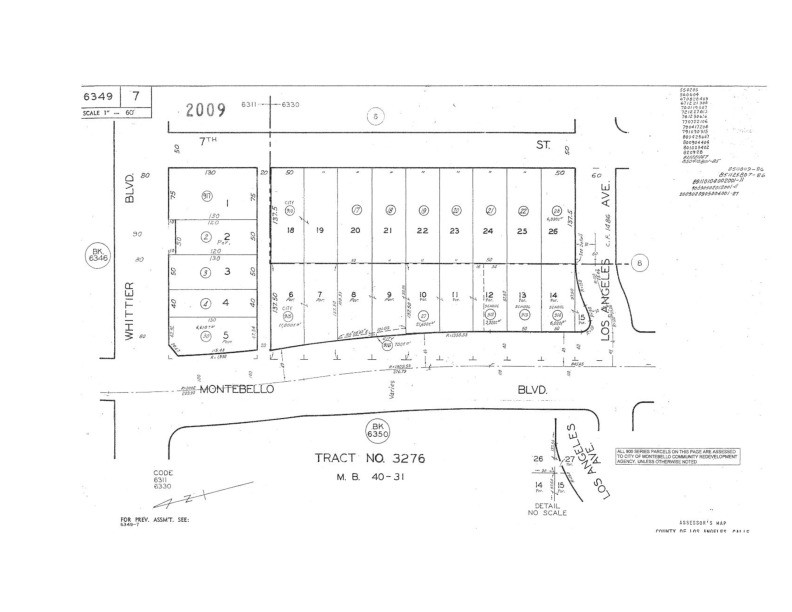 Location
The City of Montebello covers approximately 8.2 square miles and is located about twelve miles southeast of Downtown Los Angeles. Notable landmarks are the San Gabriel River to the east of the city along with the Rio Honda waterway. Montebello is bordered by the cities of Commerce to the west, Pico Rivera to the east and south, and Monterey Park to the north. Interstate 5 and State Highway 60 provides direct access to the City of Montebello.

The City of Montebello has a diverse employment base, which encompasses many different areas of the economy. As illustrated in the table above, professional services, management, health care, and education sector, which accounts for 29.43% of total employment of jobs within the city. The second largest contributing sector is the manufacturing and wholesale is the largest employment sector, providing 20.46%.

According to the Bureau of Labor Statistics unemployment in Montebello was 6.2% in March 2015. This is lower than Los Angeles County at 7.2%. As the economy began to improve in 2010, unemployment rates began to decrease.

The City of Montebello and the Los Angeles region in general has numerous positive attributes that include a diversified economic base, high paying jobs, an educated populace, excellent distribution infrastructure, and a mild climate. Detractors include traffic and commute problems due to a strained transportation infrastructure, high housing costs, and a lack of developable land. The subject property is located in an area that has experienced moderate population growth over the course of the last decade.

The subject property is situated at the southeast corner of West Whittier Boulevard and South Montebello Boulevard. The neighborhood consists of retail and commercial uses with supporting residential uses located nearby on secondary streets.

Wells Fargo (S&P Rating A+ and NYSE as WFC) has been at this dense in-fill location for 15 years and the Branch is rated a B+ location by the Tenant. Wells Fargo operates over 8,700 branches and more than 12,500 ATMs in 39 states including the District of Columbia. This offering represents a truly exceptional opportunity to acquire a stable asset with minimal management. Wells Fargo is on a double net lease and pays maintenance, repairs, utilities, HVAC. Tenant reimburses property taxes and insurance. (LL responsible for roof & structure).

Parking is in a City lot adjacent to the property. There is an agreement with the City of Montebello to issue Employee Parking Permits equal to number of tenant employees without cost. Confirmation letter in lease.

Wells Fargo Bank, N.A. holds over $1.6 Trillion in assets and boasts a market cap of over $268.96 Billion (world' s largest bank by market cap). In February 2014, Wells Fargo was named the world' s most valuable bank brand for the second year, in The Banker and Brand Finance and ranked number 29 on Fortune' s 2014 America' s largest corporations. This offering represents a fantastic opportunity to acquire a seasoned, investment grade investment asset with attractive rental increases and strong location fundamentals.