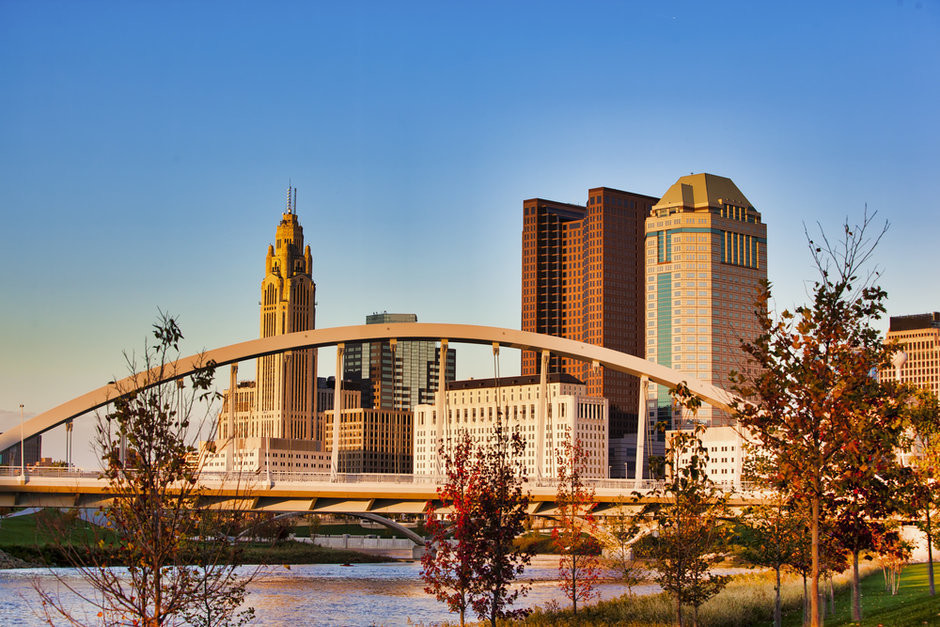 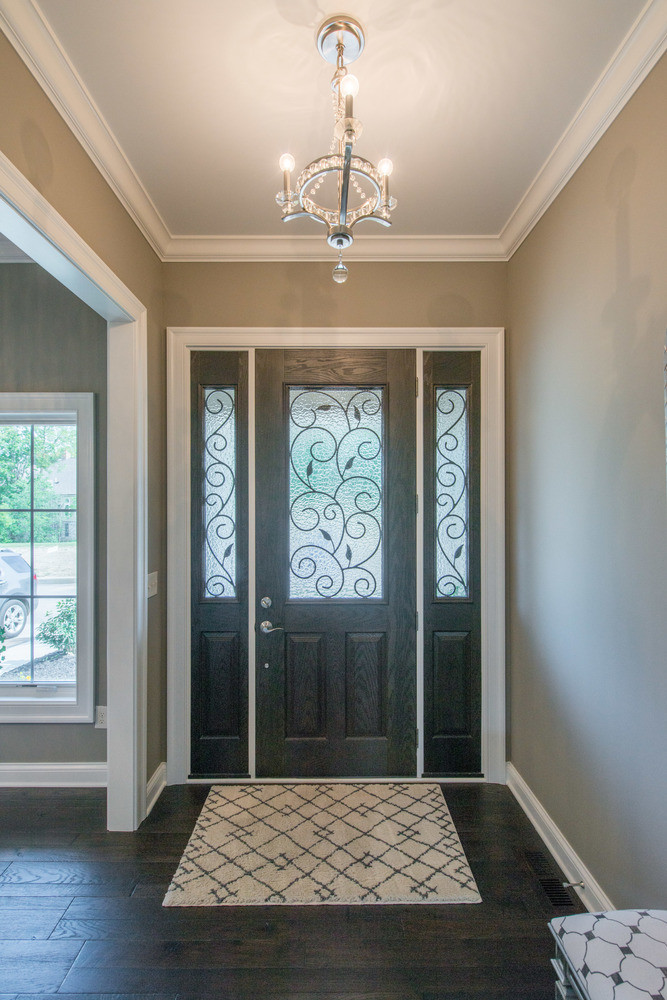 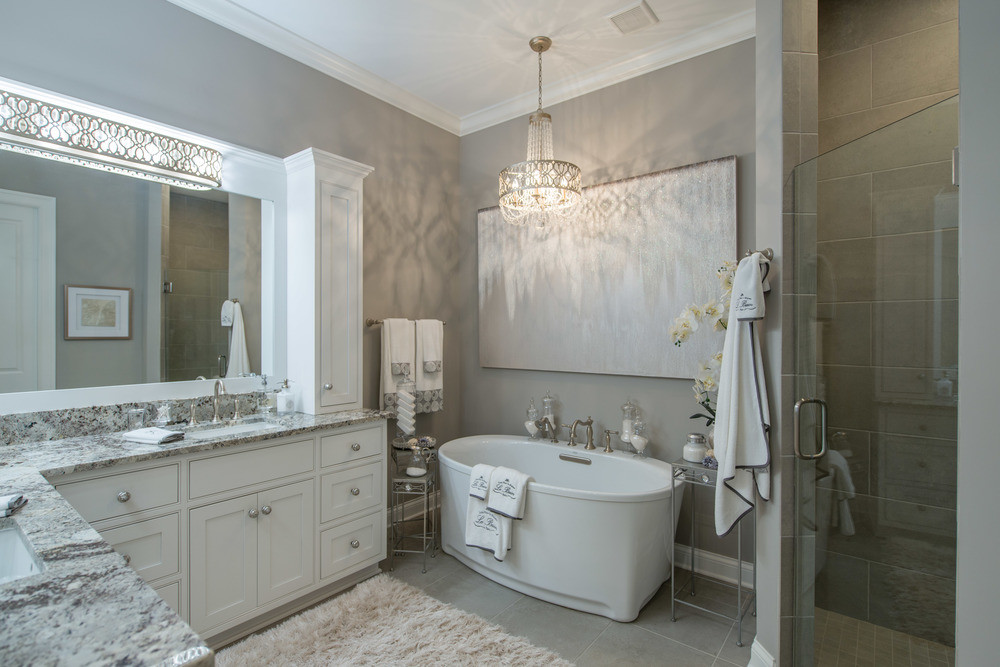 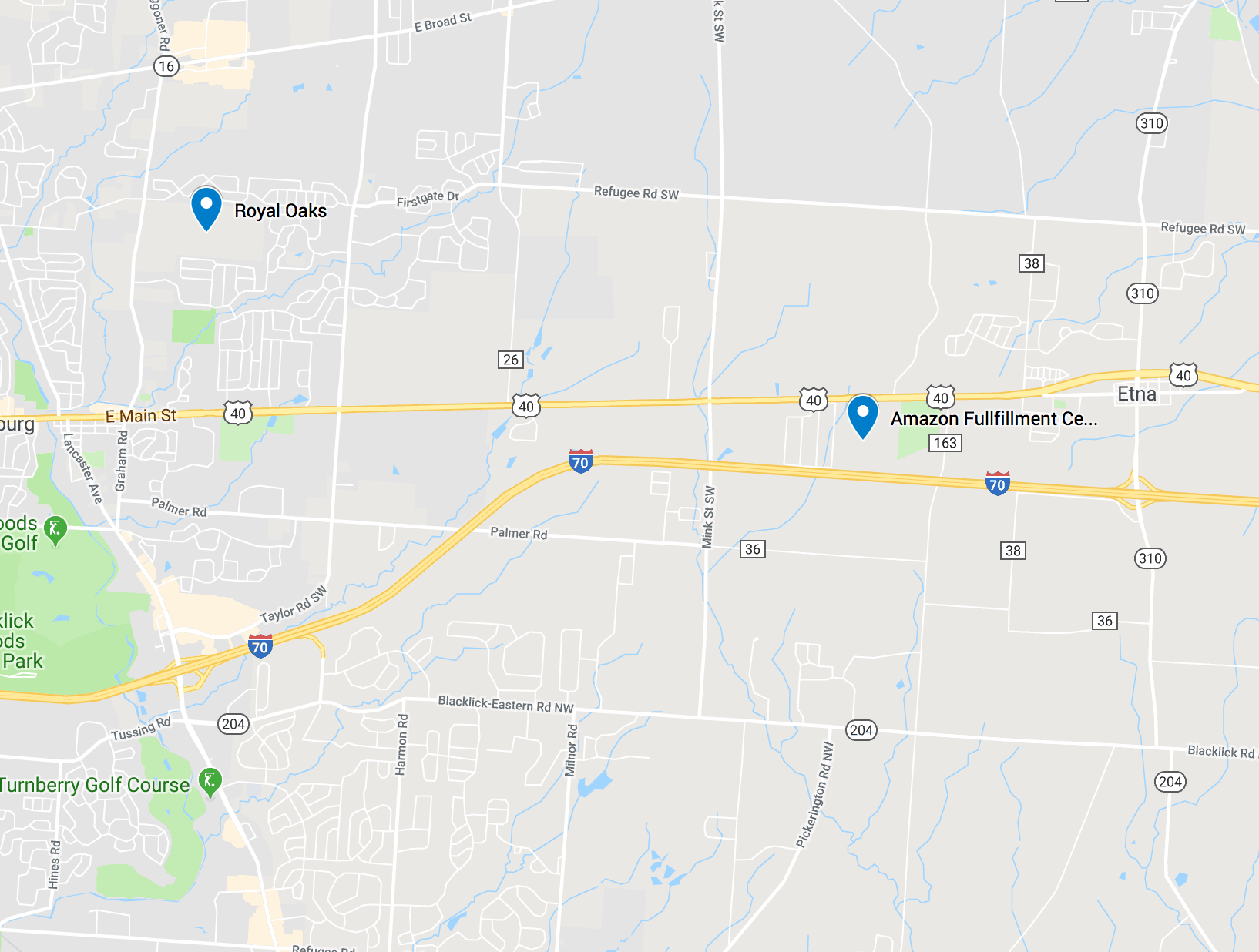 Location
Columbus is a considerably large city located in the state of Ohio. With a population of 860,090 people and 213 constituent neighborhoods, Columbus is also the largest community in Ohio. With a population of 879,170 as of 2017 estimates, it is the 14th-most populous city in the United States and one of the fastest growing large cities in the nation. This makes Columbus the third-most populous state capital in the US and the second-most populous city in the Midwest. The city's GDP in the third quarter of 2017 ‎$656.19 billion. Columbus has also seen the job market increase by 1.9% over the last year. Future job growth over the next ten years is predicted to be 39.5%, which is higher than the US average of 38.0%. The Median household income of a Columbus resident is $44,774 a year, while the US average is $53,482 a year. Also, of interest is that Columbus has more people living here who work in computers and math than 95% of the places in the US.

Etna Township is one of the twenty-five townships of Licking County, Ohio, United States. Etna (formerly Carthage) is also an unincorporated community in southwestern Licking County, Ohio. 40.2% of the working population is employed in executive, management, and professional occupations and about 4.4% are unemployed, compared to the national average of 5.2%.

Sale
Go to www.SFRhub.com to custom search and view additional information!
This Build for Rent (BFR) investment opportunity gives a buyer the opportunity to acquire 50 new homes in a to-be-developed community named Royal Oaks, in Etna, Ohio. The community will be less than 15 minutes from downtown Columbus and the John Glenn International Airport. The community and houses are being developed by an extremely qualified and experienced local builder. Horizontal development should start Q42018 and the first tranche of eight houses are expected no later than June 2019. The schedule is comfortably estimated at eight homes per month thereafter.

Etna, Ohio is within a 1,000-mile radius of 50% of the US population, 78% of the US gross domestic product, 80%+ of Canada’s business activity, and 62% of all US manufacturing income. Metro Columbus has been recognized for its stellar economic growth and prospects, making this BFR community an ideal acquisition. The regional unemployment rate is a low 4% and the average annual wage is $50,020.

The developer/builder is planning on two new home models, an 1,800 square foot 3-bedroom, 2-bathroom home and a 1,900 square foot 4-bedroom, 2.5- bathroom home. There is an opportunity for a buyer to negotiate with the seller on a different mix of homes and specify finishes. The builder is accustomed to building not only mid-level homes like these but also very high-end custom homes, so quality and attention to detail are part of their operation.