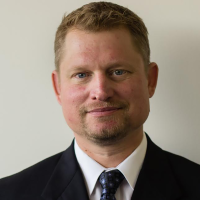 East Stroudsburg Borough is the second town from the New Jersey-Pennsylvania border at exit 309 off Interstate 80. East Stroudsburg is home to the two largest service institutions in the county, East Stroudsburg University and Lehigh Valley Hospital - Pocono. Eagle Valley Corners is one of the highest traffic counts (nearly 30,000 ADT) in the Pocono Mountain region and is surrounded by a dense residential area with additional traffic from vacationers and tourists. Population of 54,990 with a median household income of $68,569 within 5 miles.