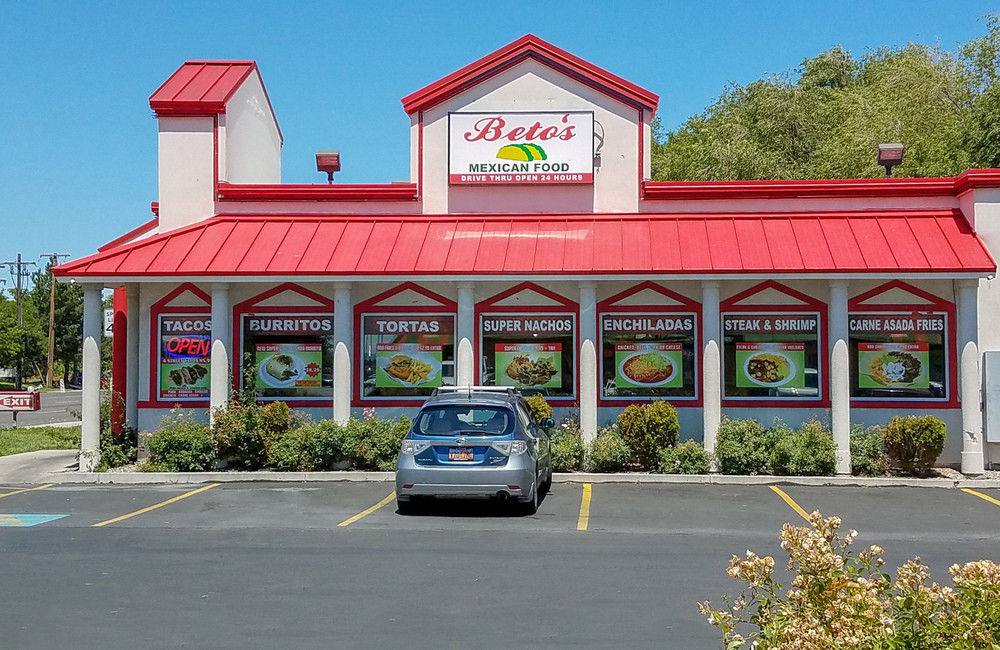 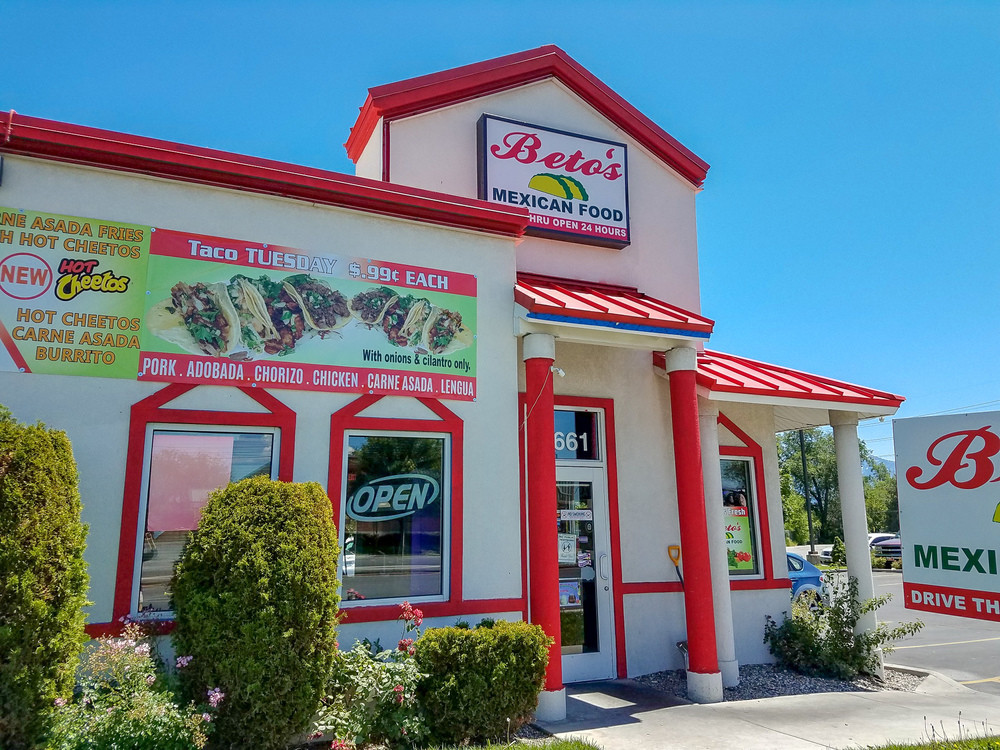 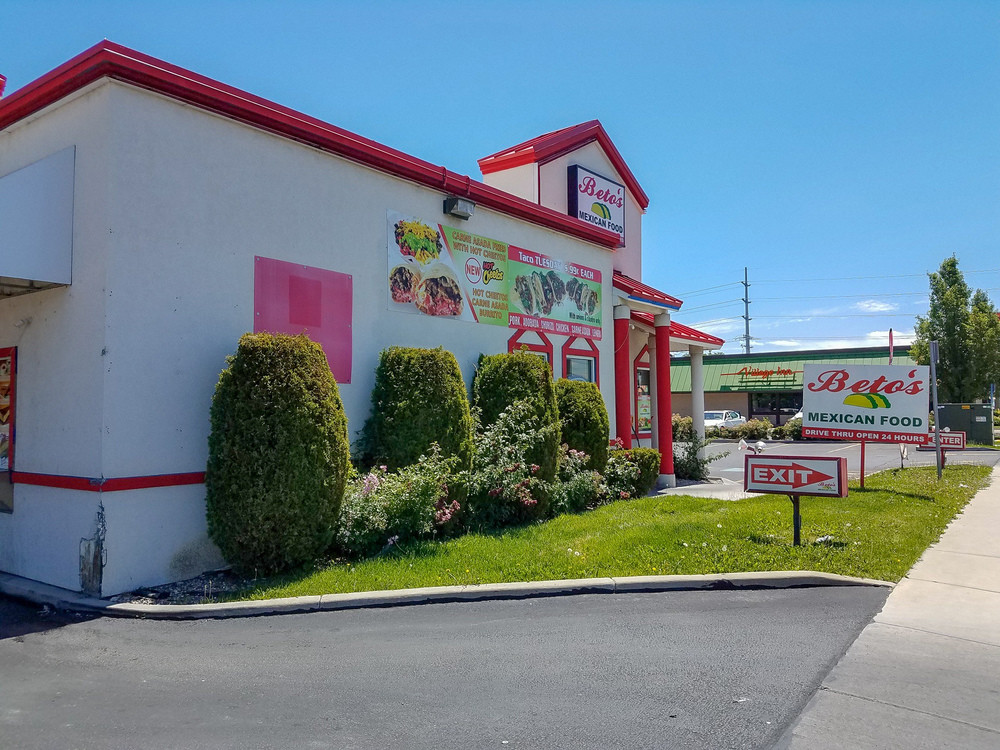 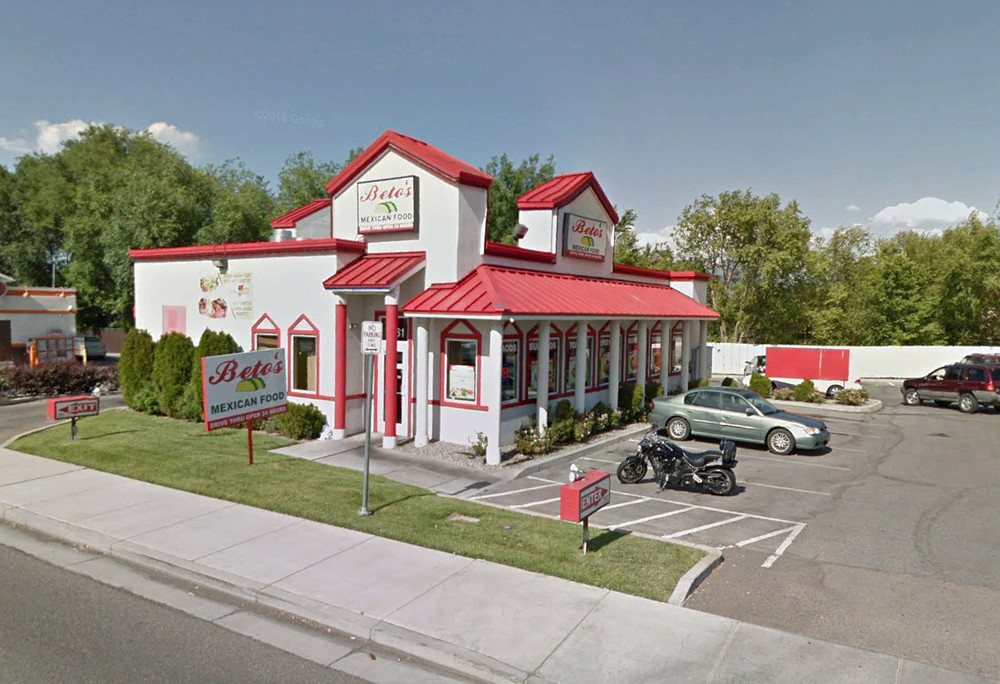 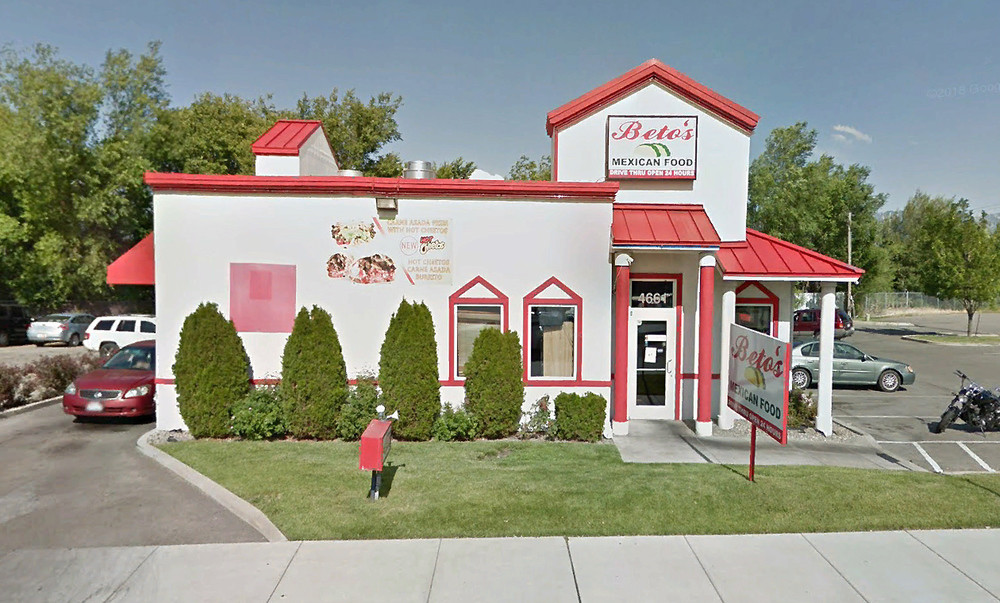 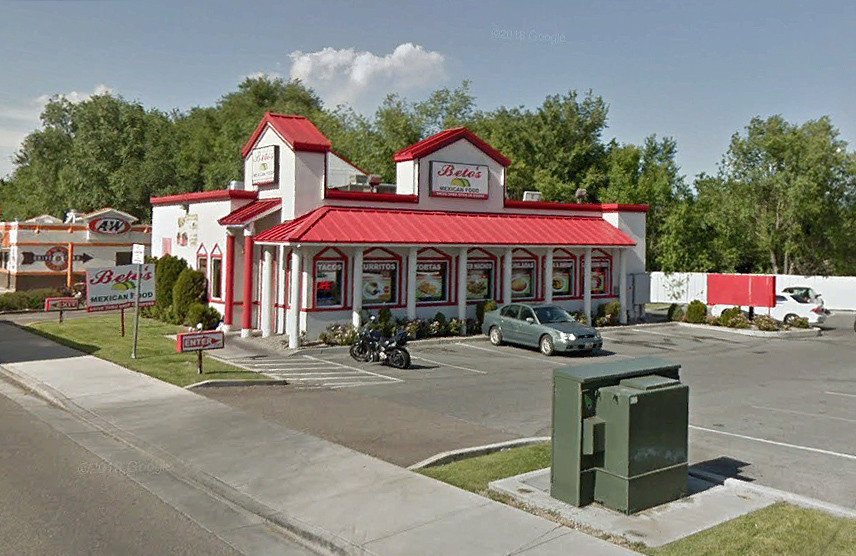 Location
Taylorsville today is made up of three historic communities: Taylorsville, Bennion & Kearns. The city officially became the City of Taylorsville during the centennial anniversary of Utah’s statehood in 1996. As Taylorsville has continued to grow it has increasingly focused on its economic development. Several businesses have found the many advantages that a Taylorsville location can provide, such as above-average household incomes and a substantial population near their business. Our workforce is younger than the national average and better educated! Utah has the fourth highest percentage of high school graduates and the 11th highest percentage of college graduates in the nation. The city is fortunate to host the Sorenson Research Park, a high-tech business park that includes firms such as Convergys, ICU Medical, ALS Laboratories, Royal Bank of Scotland, and Sorenson Communications. Other large employers that have been attracted to Taylorsville are Walmart, Unified State Laboratories, American Express, and Nelson Laboratories. Regional, community, and neighborhood shopping/commercial centers along these corridors
provide the nucleus of extraordinary commercial opportunities in Taylorsville, UT.

Sale
Net leased Mexican Food restaurant in Taylorsville, UT. The property consist of a single tenant leased building off the corner of S Redwood St and 4700 S in the suburb of Taylorsville. The tenant, Beto's Mexican Restaurant has operated at the location for two years and has approximately 7+ years remaining on the original lease.

The investment is ideally located a block from the 16,000 student Salt Lake Community College and adjacent to other retail and housing. With high traffic counts on both the fontage S Redwood Rd (34,500 AD and 4700 S (26,170 ADT).

The investment is being sold with Assumable Financing of $645,000 at 4.95% fixed for approximately 4 years.