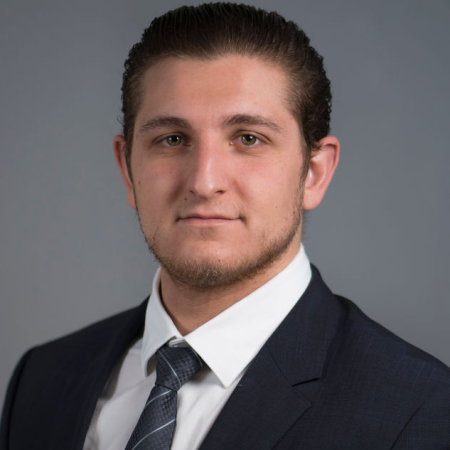 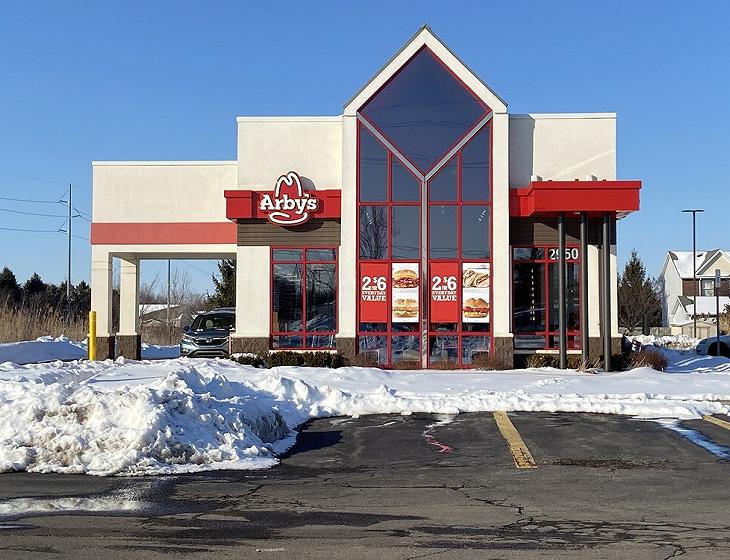 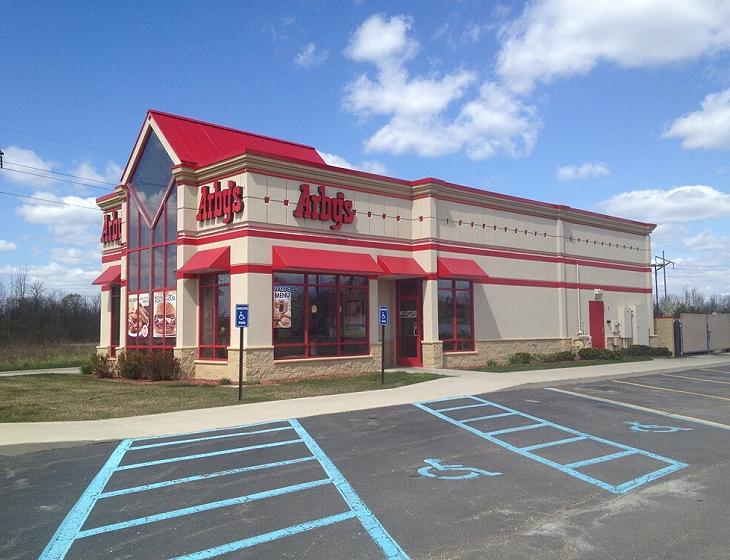 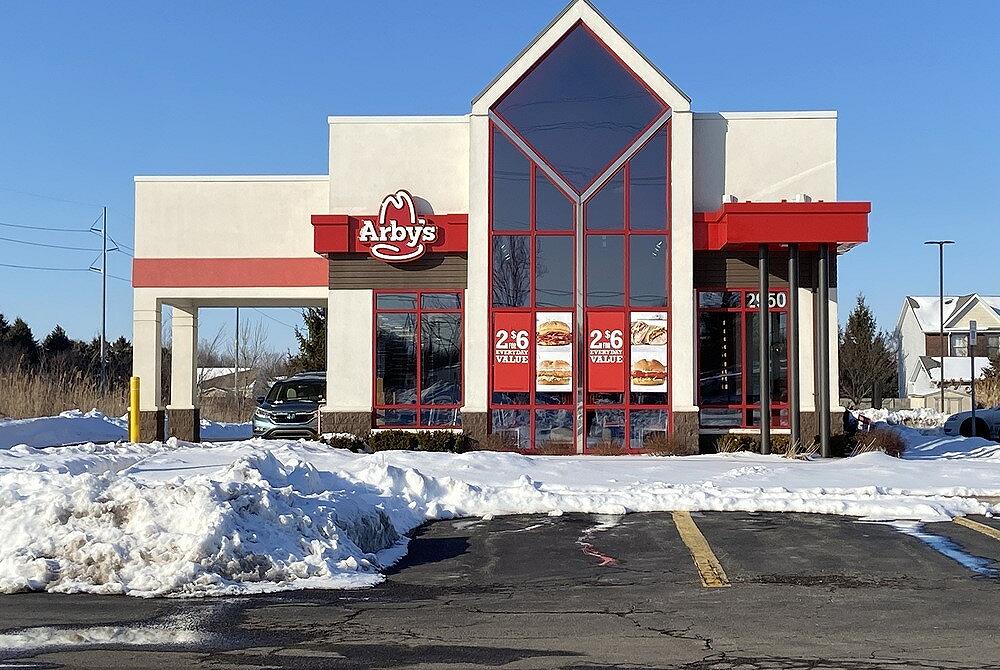 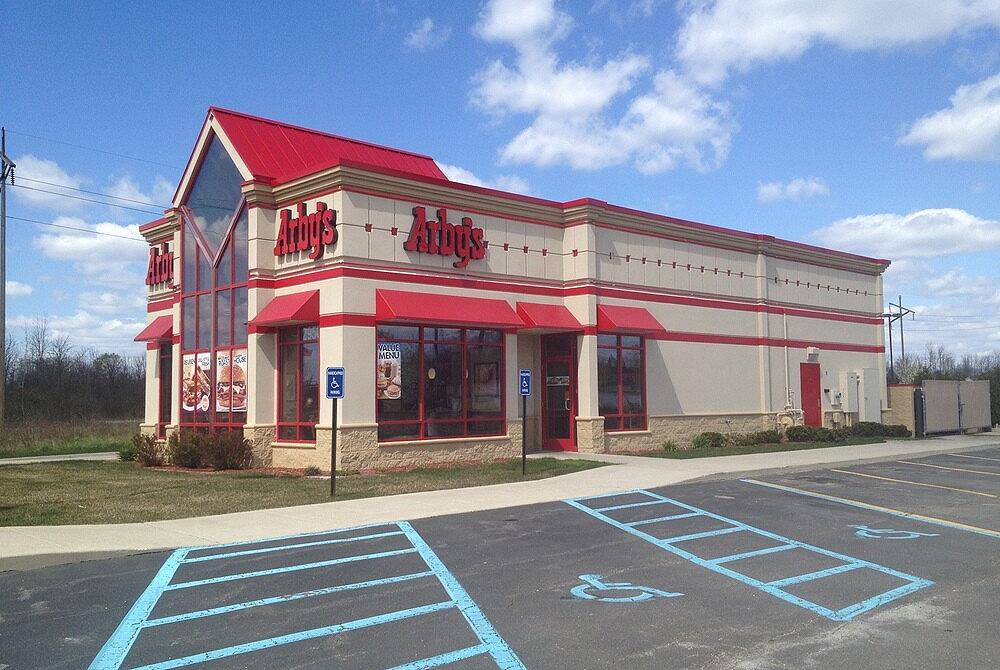 LocationMarysville is a city in St. Clair County of the U.S. state of Michigan. The population was 9,959 at the 2010 census. The municipality was founded in 1919, first as a village, and then later a city in 1924. According to the United States Census Bureau, the city has a total area of 7.9 square miles. Marysville is neighbored by Port Huron to the north, St. Clair to the south, Kimball Township to the west, and Corunna, Ontario to the east.

The city is marked by winding streets, subdivisions, a riverfront boardwalk, and a vibrant industrial park. Marysville has a very developed industrial economy. It houses a major Interstate Polymer factory and Mueller Brass factory. Marysville is also home to Marysville Hydrocarbons, site of a recently completed ethanol plant near the southern city border. Marysville has a growing industrial park, which includes an auto parts (previously Chrysler) factory, an addition to the MOPAR parts distribution center.

St. Clair County has the largest population in The Thumb. Many residents farther north in The Thumb, especially Sanilac County, travel to Port Huron for shopping and work. It is the farthest county to the east in Michigan, and most of the eastern border is the St. Clair River, which separates Michigan from Ontario. For the most part, St. Clair County is flat and agriculturally dominating in the north and west, but also has steep hills and small canyons near the Black River, although manufacturing dominates in and around Port Huron.Sale.