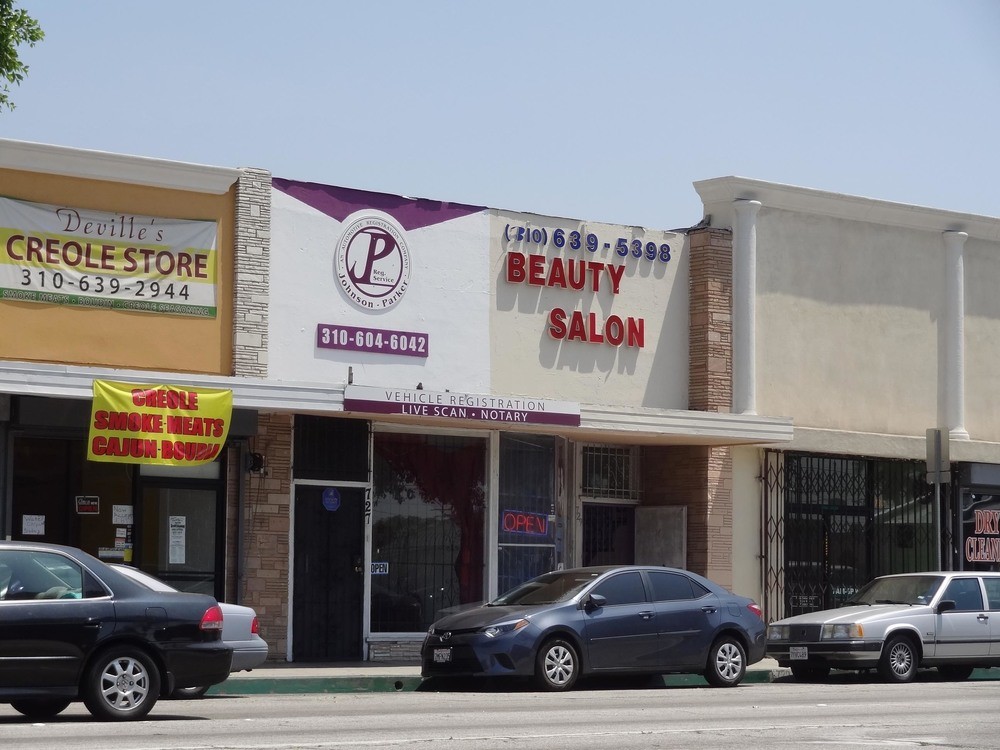 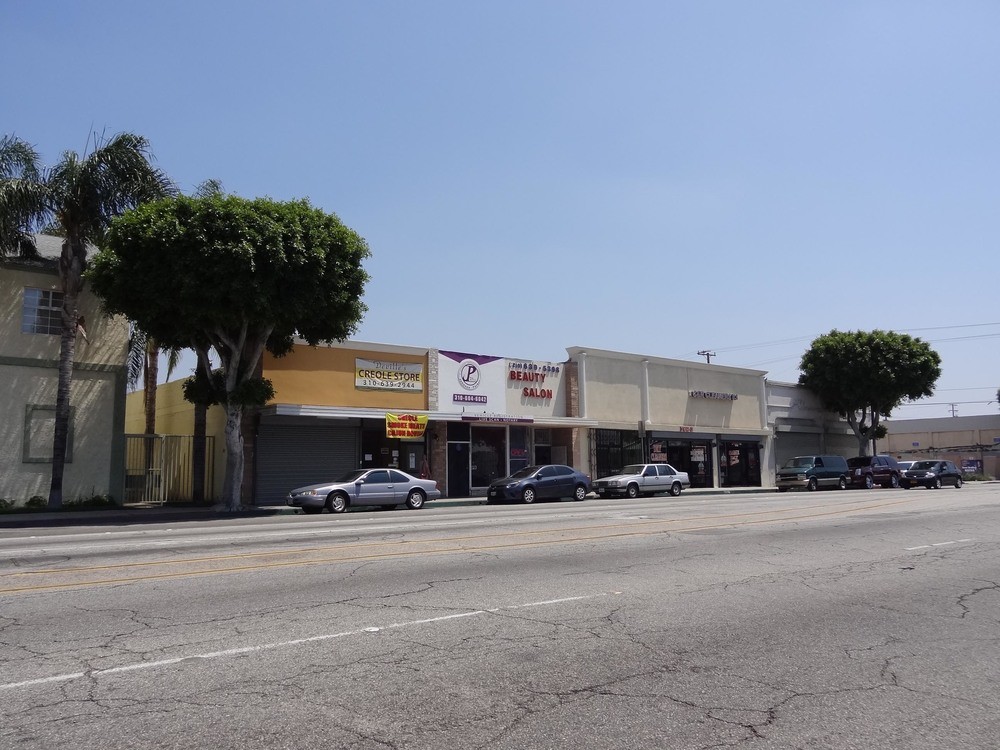 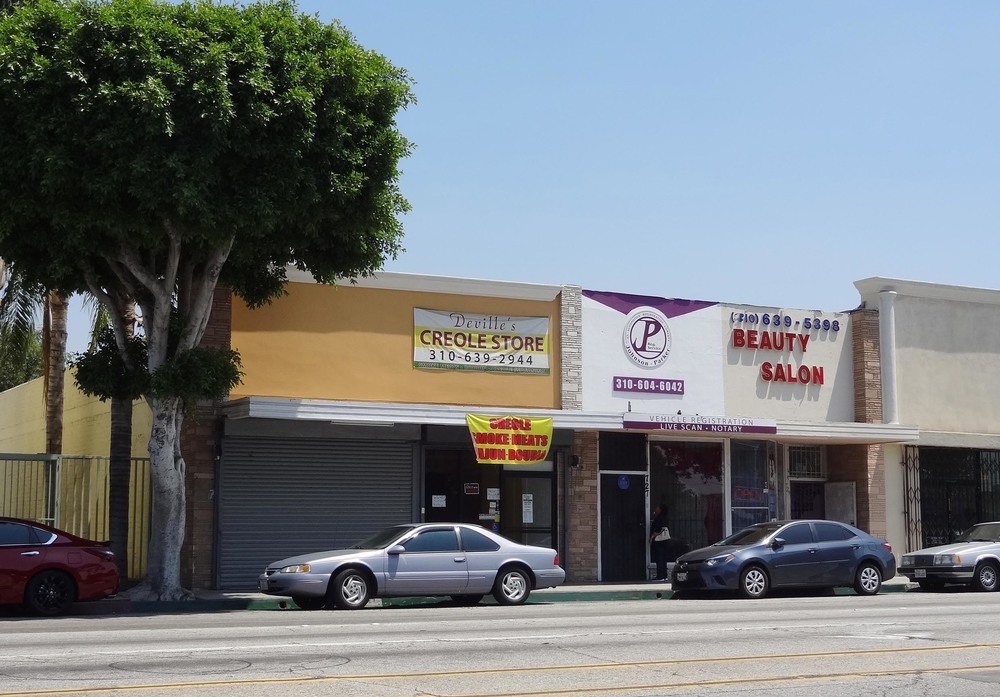 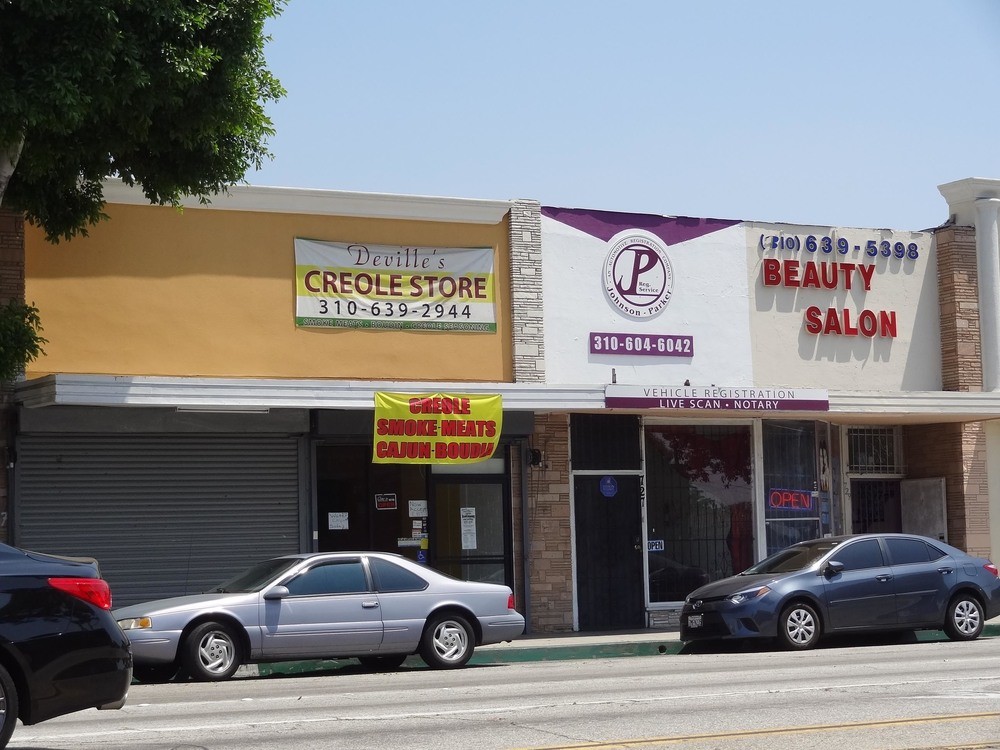 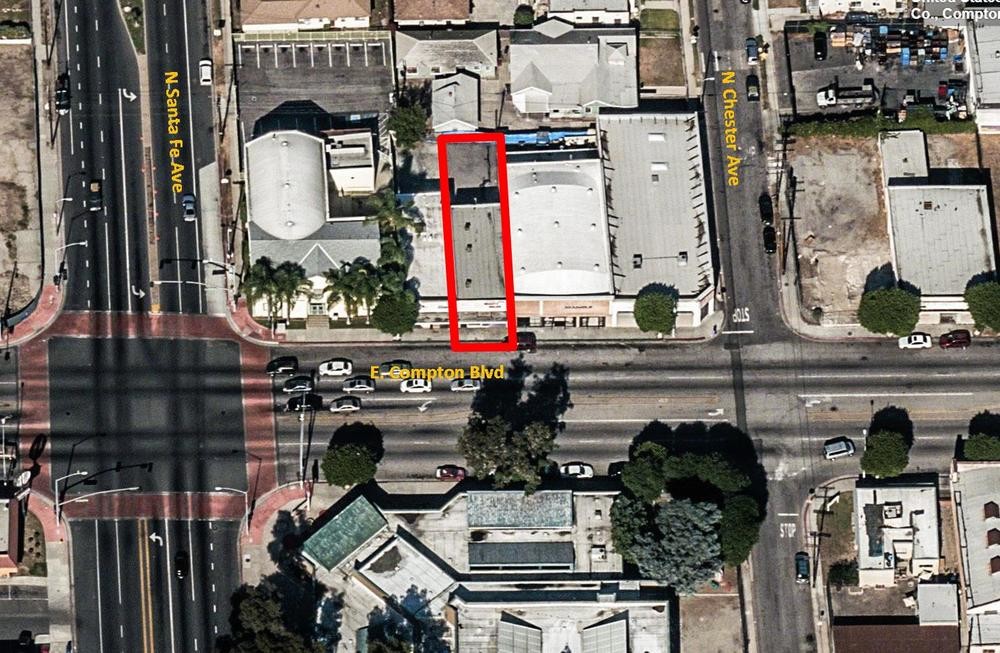 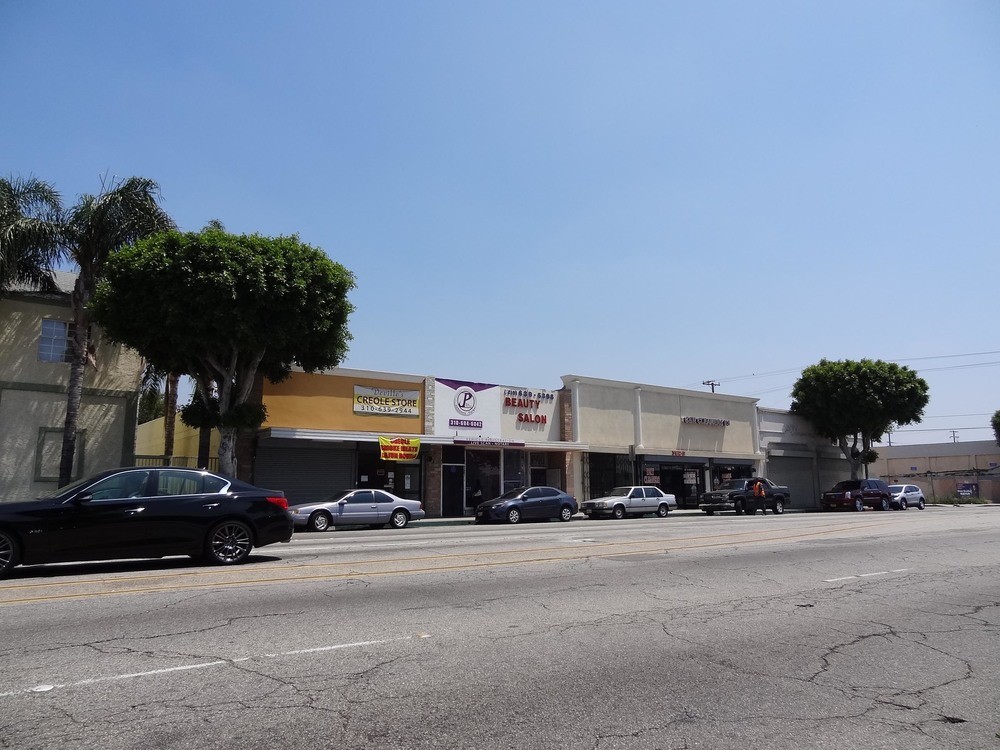 Sale
This property is a two-unit retail property located on Compton Boulevard. The property is fully occupied with tenant who are currently on a month to month lease. Existing lease rates are below market and there is room for additional imporvements.