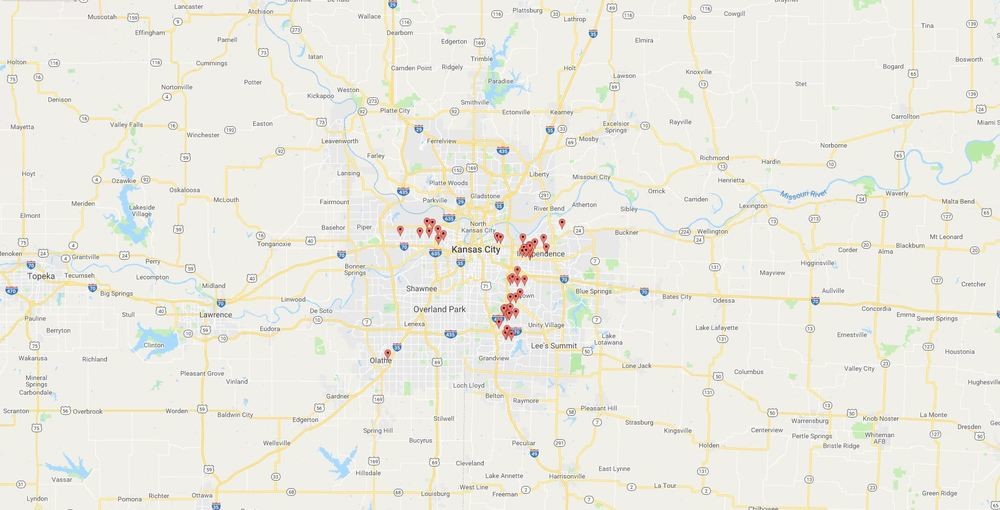 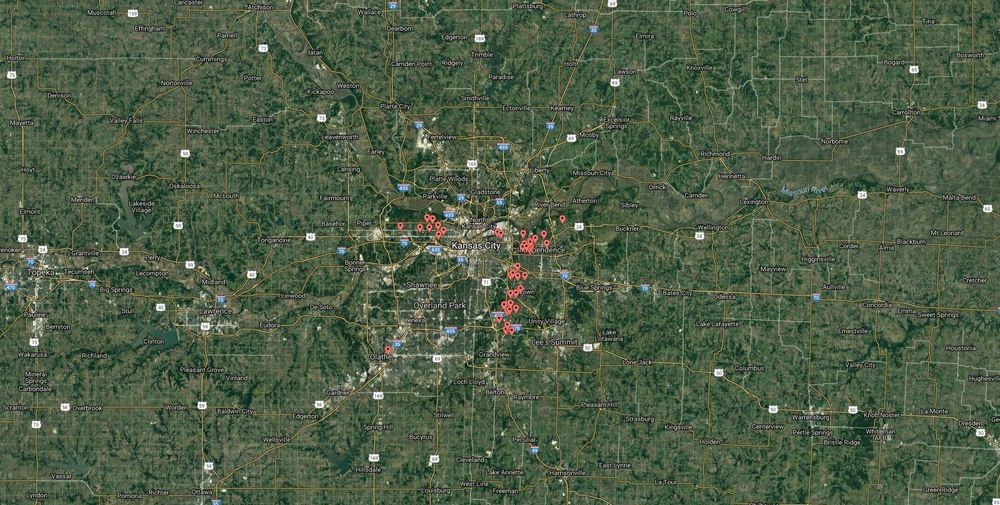 Location
With over six million residents, Kansas City is the 37th-most populous city in the US. Kansas City is the largest city in Missouri and straddles the Kansas–Missouri border with an estimated population of 481,420 in 2016, a 4.7% increase. From 2007 to 2017, the downtown residential population in Kansas City quadrupled and still climbing. KC ranks as the 6th-fastest growing downtown in America and the population is expected to grow by over 40% by 2022. Due to rapid growth and strong demand, occupancy rates are in the high 90% and ranked as #6 in the country for real estate investment. In 2009, Kansas City appeared on Newsmax magazine's list of the "Top 25 Most Uniquely American Cities and Towns," a piece written by CBS News travel editor Peter Greenberg. There are especially a lot of people living in Kansas City who work in an office and administrative support, sales jobs, and management occupations.

Missouri is the 18th-most populous state in the US. The United States Census Bureau estimates that the population of Missouri is 6,113,532. In 2017, the Tax Foundation rated Missouri as having the 5th-best corporate tax index and the 15th-best overall tax climate. Missouri's corporate income tax rate is 6.25%; however, 50% of federal income tax payments may be deducted before computing taxable income, leading to an effective rate of 5.2%.


Sale
Visit www.SFRhub.com and search for portfolio #100240 for more info!

This portfolio offers an investor immediate cash flow in the Kansas City market with 100% occupancy. Every property within this portfolio has been extensively renovated and are in turn key condition. Sellers spared no expense with over $1.2mm in CapEx improvements. This portfolio can be packaged for an investor with any of our other portfolios in Missouri, as well as throughout the country.

The average year-built of homes in this portfolio is 1949, with an average of 1,015 square feet per home. These well laid out floor plans range from 465 to 1,890 livable square feet, averaging 1,015 square feet. Rental rates throughout the portfolio are on average $893 a month, which are continuing to climb in this submarket and will continue bringing increased cash flow to investors bottom line over the years.