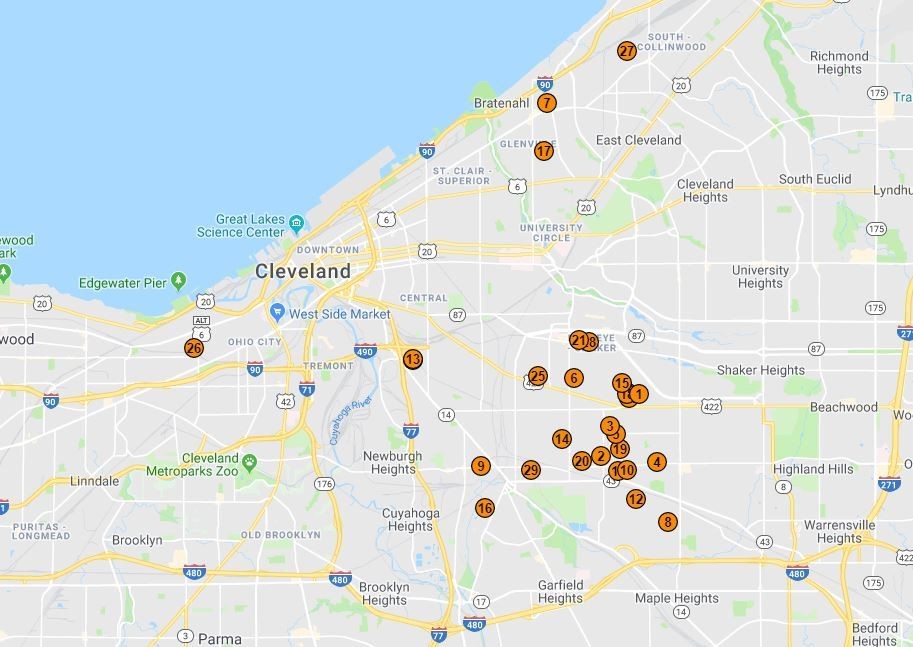 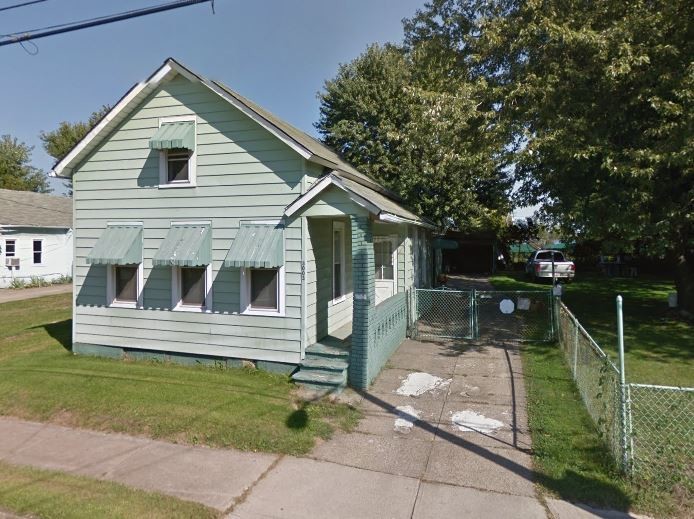 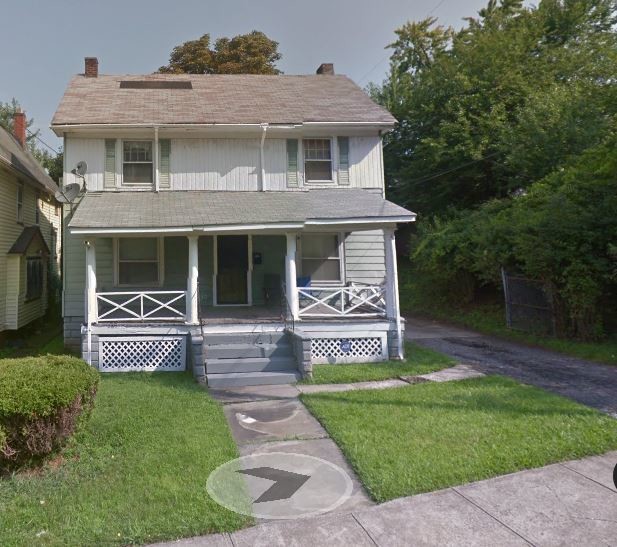 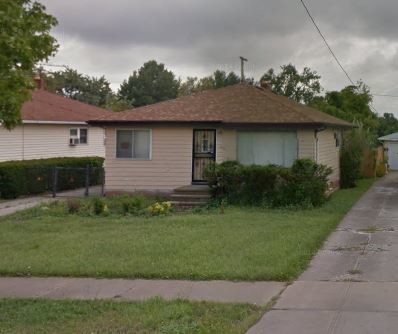 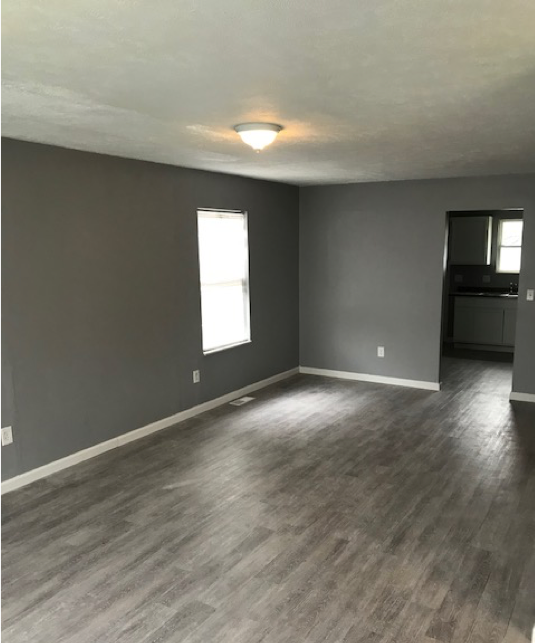 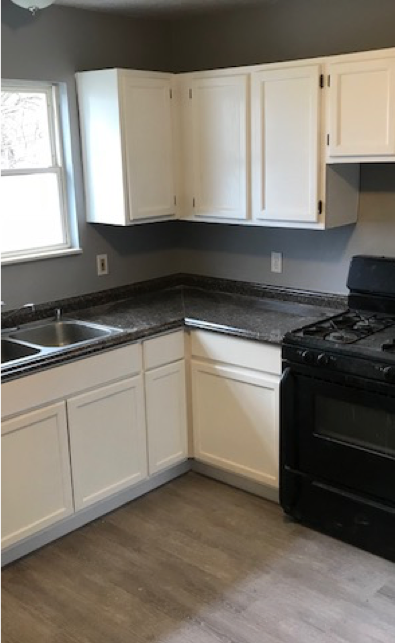 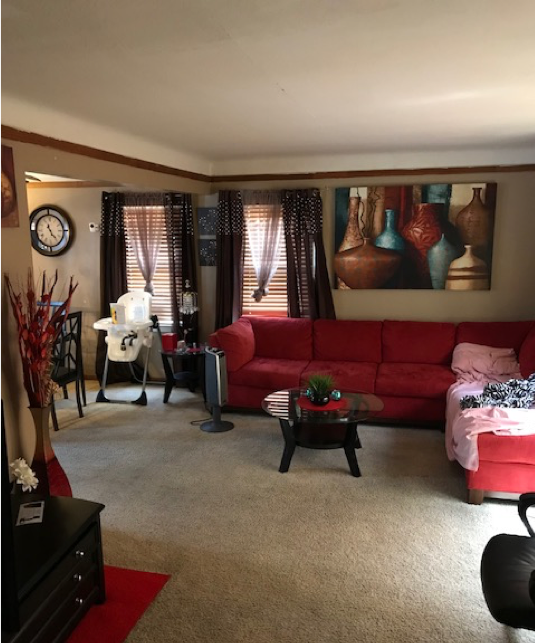 Location
Ohio is the 7th most populous and the 10th most densely populated states in the United States. Ohio's geographic location has proven over the years to be an asset for economic growth and expansion. The Small Business & Entrepreneurship Council ranked the state No. 10 for best business-friendly tax systems in their Business Tax Index including a top corporate tax and capital gains rate that were both ranked No. 6 at 1.9%. Ohio has the third largest manufacturing workforce behind California and Texas.
Cleveland is the state's second-largest city, with a population of 388,072, making Cleveland the 51st largest city in the United States. NASA also maintains a facility in Cleveland, the Glenn Research Center. Ohio home sales are increasing in general, and Cleveland real estate has had a significantly strong November in 2016. Not only that, but Cleveland is also displaying growing income and a stable and robust job market. And homes in Cleveland real estate have been regaining their value after the 2008 recession. According to Article published on Mashvisor.com.
The Northeast Ohio region, over the years, has developed a rich economy unlike anywhere else. With 4 million residents and a $226 billion economy, the 18 County Cleveland region is recognized throughout the globe for its incredibly high-skilled workforce, low cost of business, and a corporate friendly tax structure. The Cleveland region is also boastful of being the fourth-heaviest concentration of headquarters employment, 38 percent higher than the nation. Not only is there a lot of employment opportunities, the region homes a variety of economic sectors such as healthcare, science, engineering, biotechnology and biomedical. Northeast Ohio is also home to major FORTUNE 500 and FORTUNE 1000 companies in addition to significant overseas companies. Northwest Ohio is home to an incredible logistics infrastructure and an incredible way of life as it is the 12th largest region in the United States.

Sale
Located in Cleveland, Ohio, this 47 Home SFR investment portfolio opportunity offers an investor immediate cash flow in the growing Cleveland market. Even though Cleveland is just below the national average, over the past year they have exploded and seen a 21.2% home value growth, predicting a 7.7% increase over the next year. The average vintage of homes in this portfolio is 1920 but offers spacious average square footage of 1146 per home. All homes have been remodeled or updated between 2005-2019 with the average remodel year of 2015. Rental rates throughout the portfolio are roughly 15% below projected market rates, which are continuing to climb in this submarket and will continue bringing increased cash flow to investors bottom line over the next few years.
Cleveland’s market has exploded over the past year and is still showing signs of growth over the national average. Cleveland is a large city located in the state of Ohio. With a population of 385,809 people and 176 constituent neighborhoods, Cleveland is the second largest community in Ohio. Cleveland has a large stock of pre-World War II architecture, making it one of the older and more historic cities in the country. Cleveland, like many big cities in America, has a public transportation system, which is one of the most extensive and widely used. Many commuters choose to leave their cars at home and instead use the bus to get to and from work. In fact, for some people it is feasible to forgo car ownership entirely, avoiding the cost and headache of driving in heavy traffic. The benefits include reduced air pollution and load on the road network.
Single-family detached homes are the single most common housing type in Cleveland, accounting for 46.50% of the city’s housing units. People in Cleveland primarily live in small (one, two or no bedroom) single-family detached homes. Cleveland has a mixture of owner-occupied and renter-occupied housing. The housing in Cleveland was primarily built before 1939 (53.56%), making the housing stock in Cleveland some of the oldest overall in America.