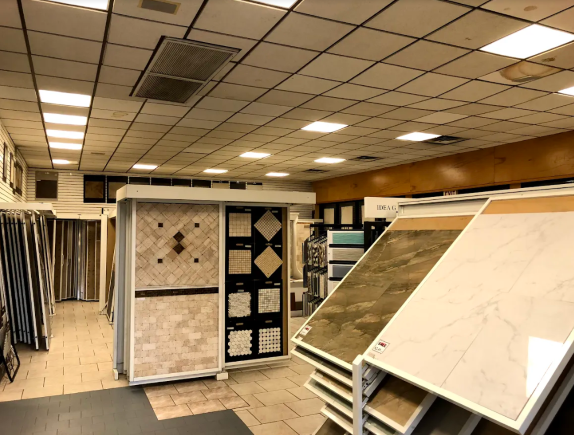 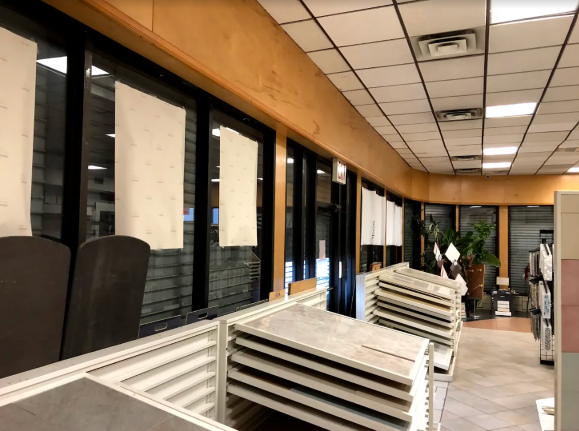 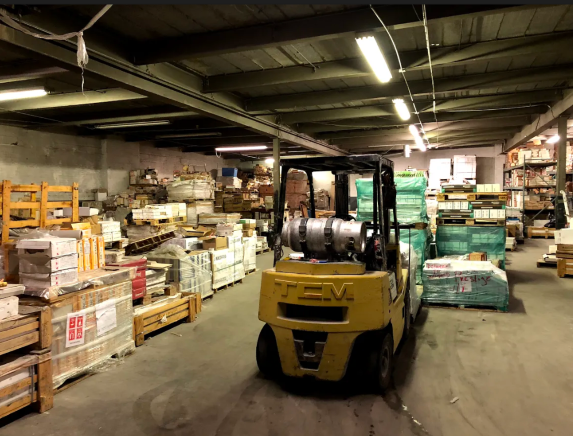 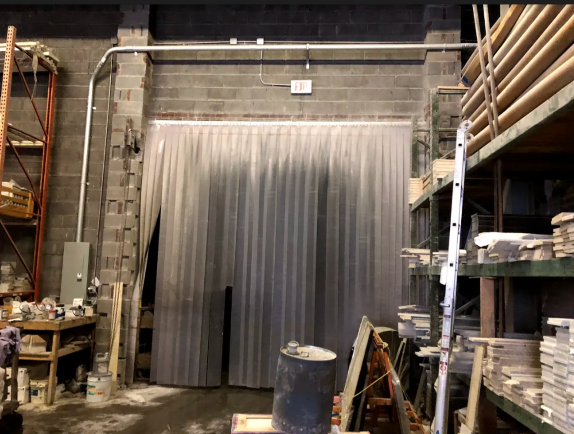 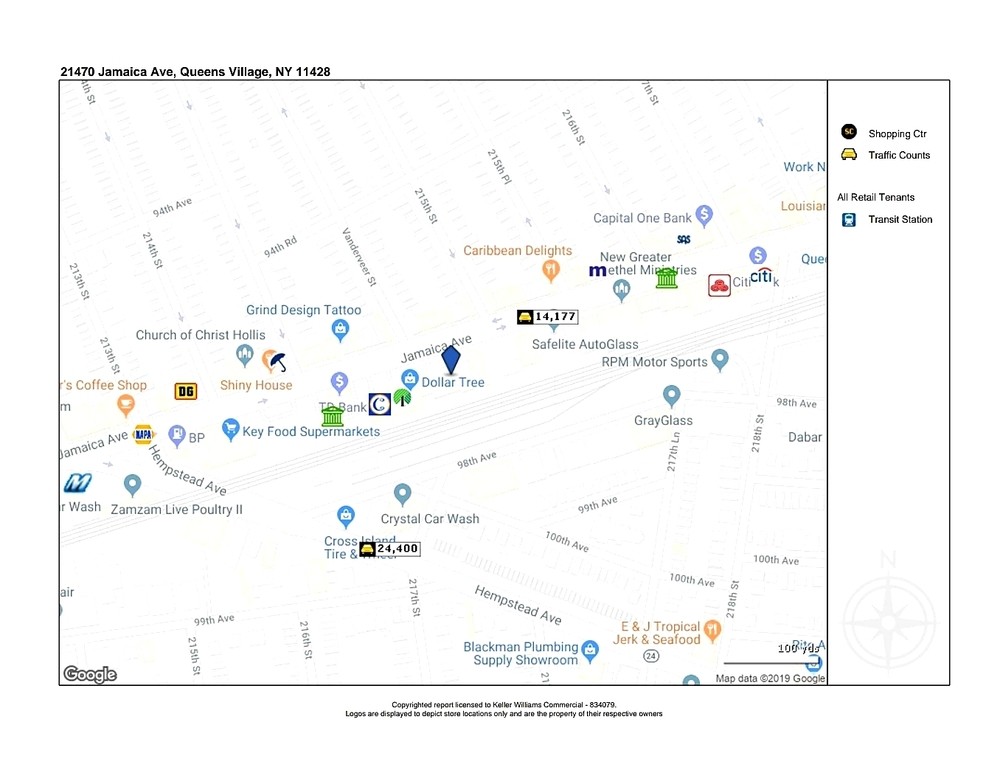 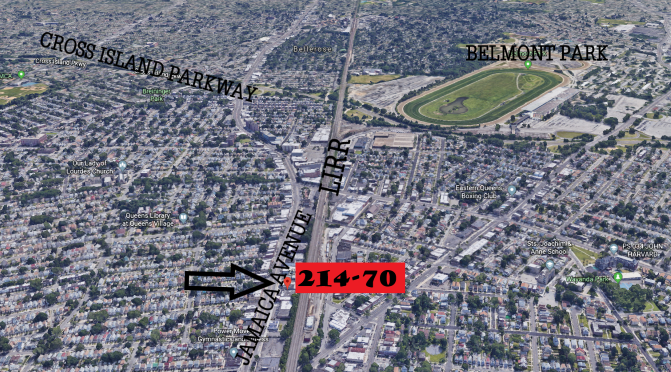 Location
Fundamentals are well positioned in the New York retail market, although vacancy compression dissipated over the last two years. It shouldn’t be surprising that the metro's fundamentals are stronger than the National Index given its unmatched density and concentration of wealth. The limited amount of new deliveries this cycle also supported the firm vacancy compression, yet several high-profile projects are expected to deliver in the near term. But even these significant developments constitute only a small percentage of total stock. Despite an expected pop in vacancy in 2019, as the metro’s two most notable projects are scheduled to deliver, the overall vacancy rate is projected to remain below the historical average over the coming years.

Rents are well past their pre-recession peak but have declined since the start of 2018. While growth has decelerated in all the submarkets in the metro, the average asking rents per submarket range across a wide spectrum. The New York City boroughs such as Brooklyn, Bronx, Queens, and New Jersey counties such as Hudson, Ocean, and Monmouth constitute the most extensive retail inventories in the metro with average rents in the lower half of the spectrum. The Metro's most expensive rates are in Manhattan, yet rental concessions have climbed in several of Manhattan’s prime retail corridors, as high asking rents remain a barrier for many prospective retail tenants. Landlords have also altered leasing structures to help fill vacancies, with more short term leases such as pop-up shops.
New York was the first market where investors swooped back in and bid pricing back up to pre-recession levels by 2013. Sales volume this year is off to a strong start with over $1.5 billion traded in 19Q1. Investment activity in 2018 marked the highest annual sale volume in the current cycle, eclipsing the previous year by roughly $2.5 billion. As the current price per SF is at all-time highs and cap rates among the lowest in the U.S., New York isn’t a market for investors seeking to beat the national major-markets average in total returns. However, New York is still a reliable choice for core investors given its relatively low vacancies, unparalleled density, liquidity, and history of above-average income growth.