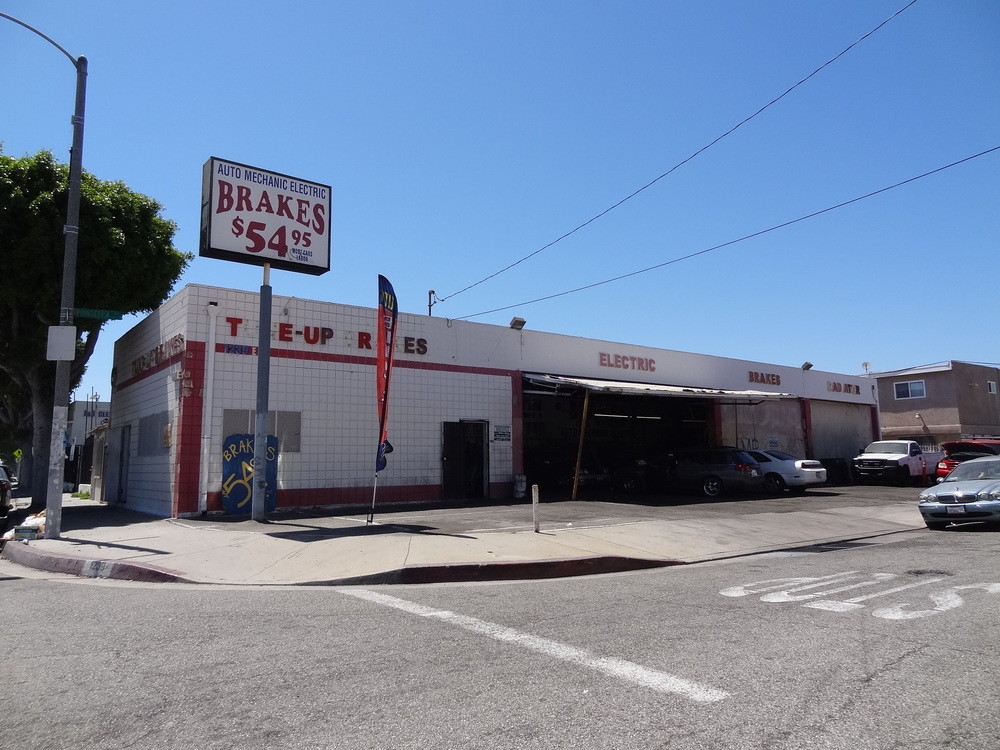 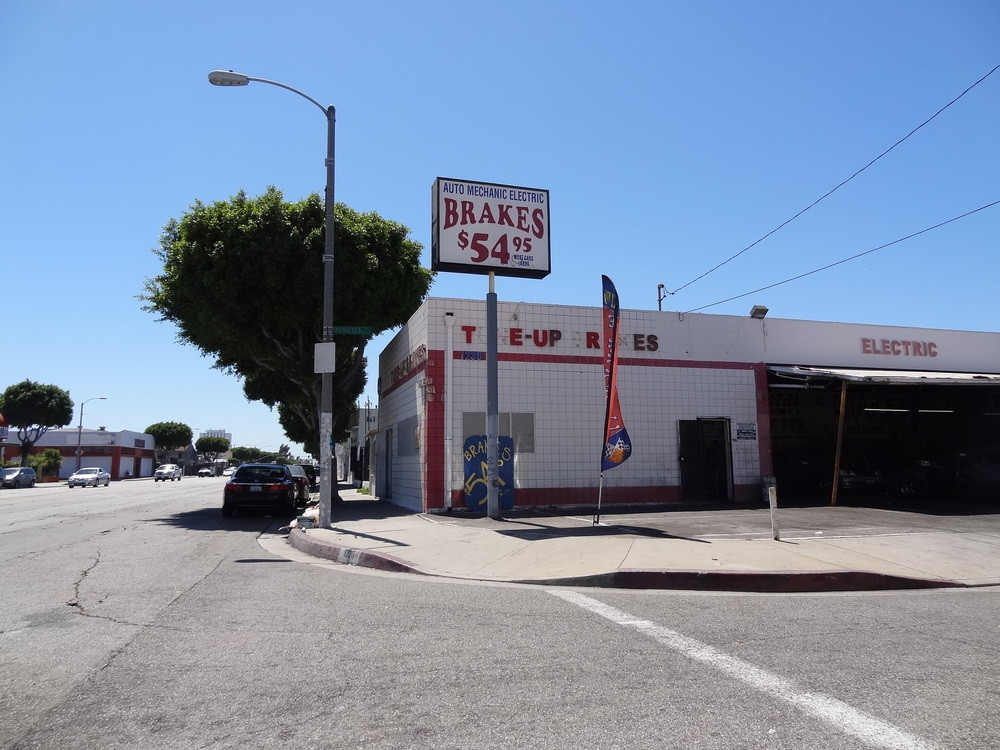 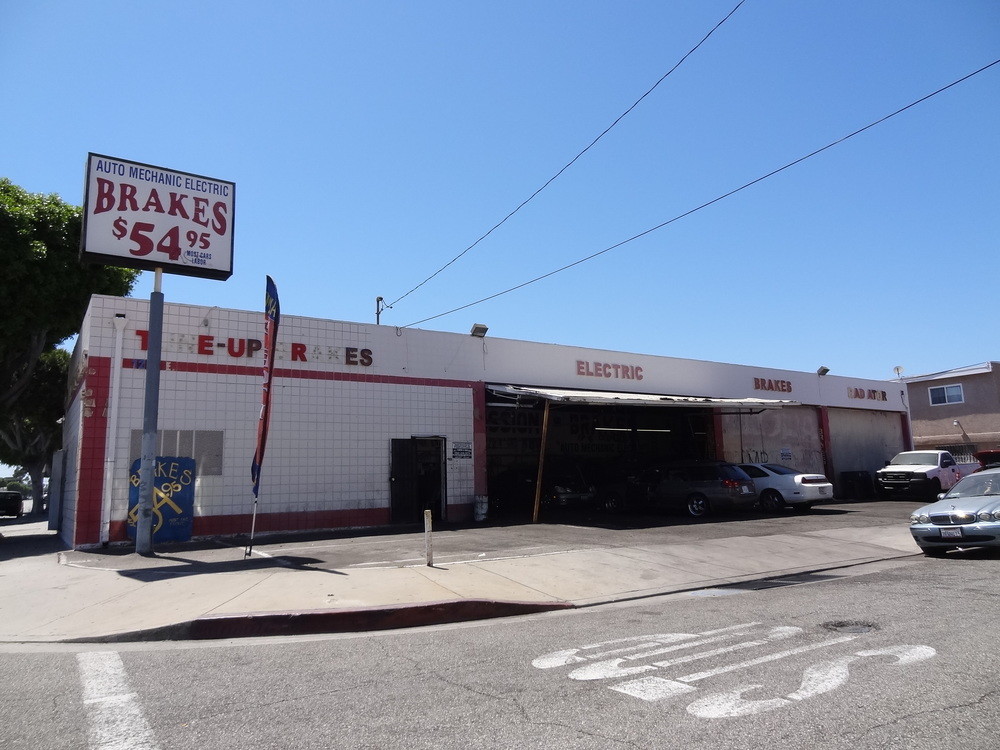 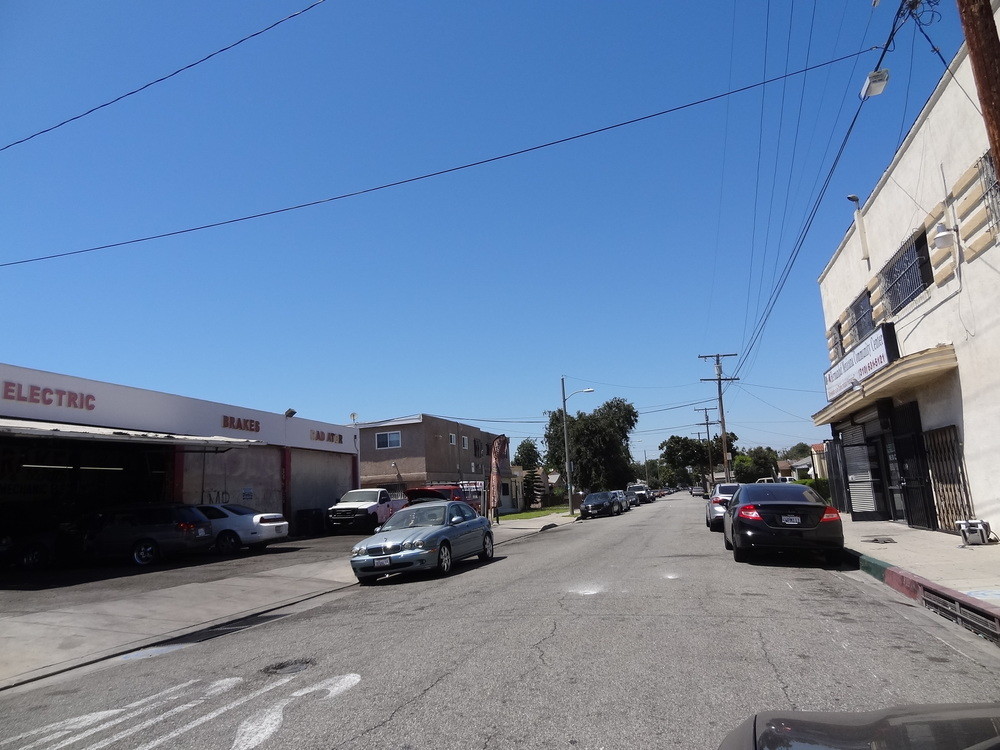 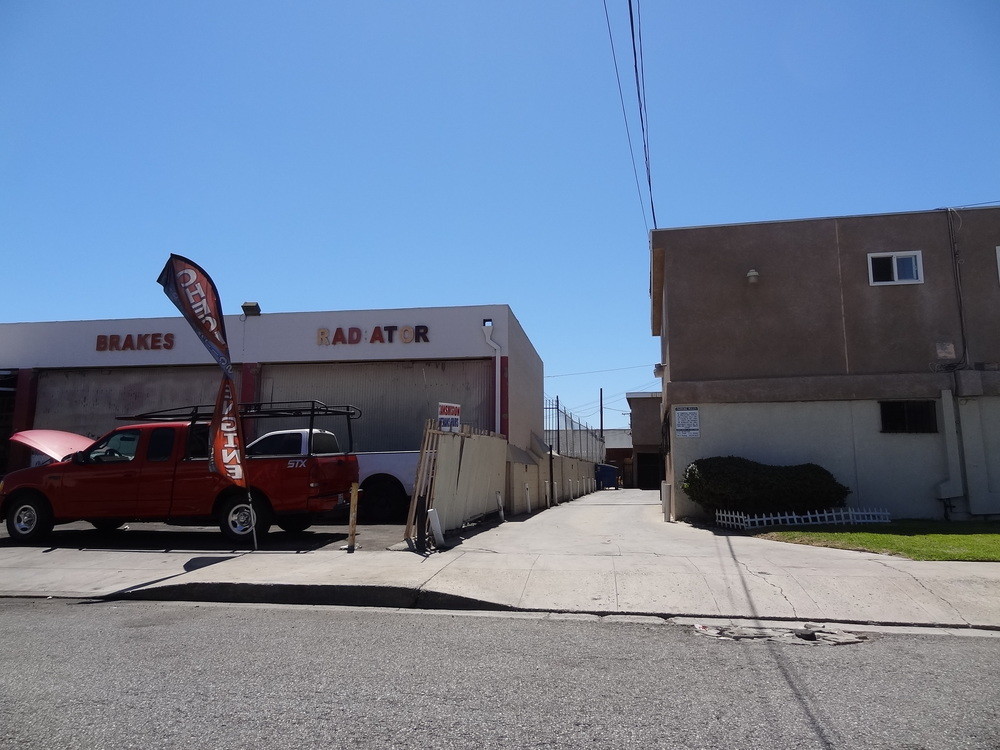 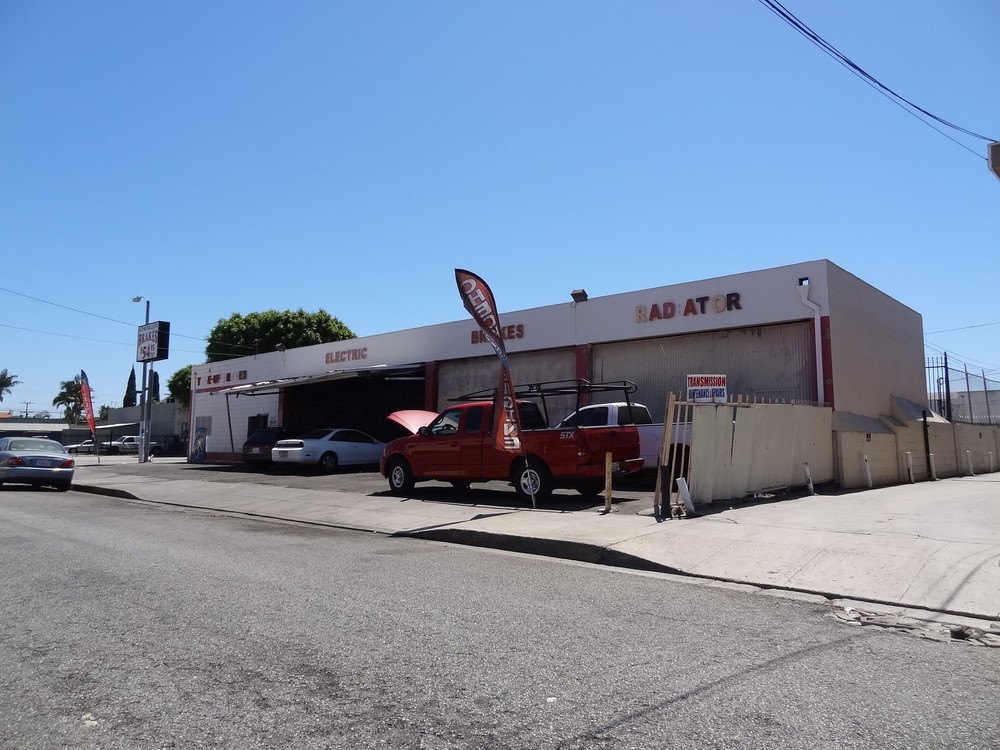 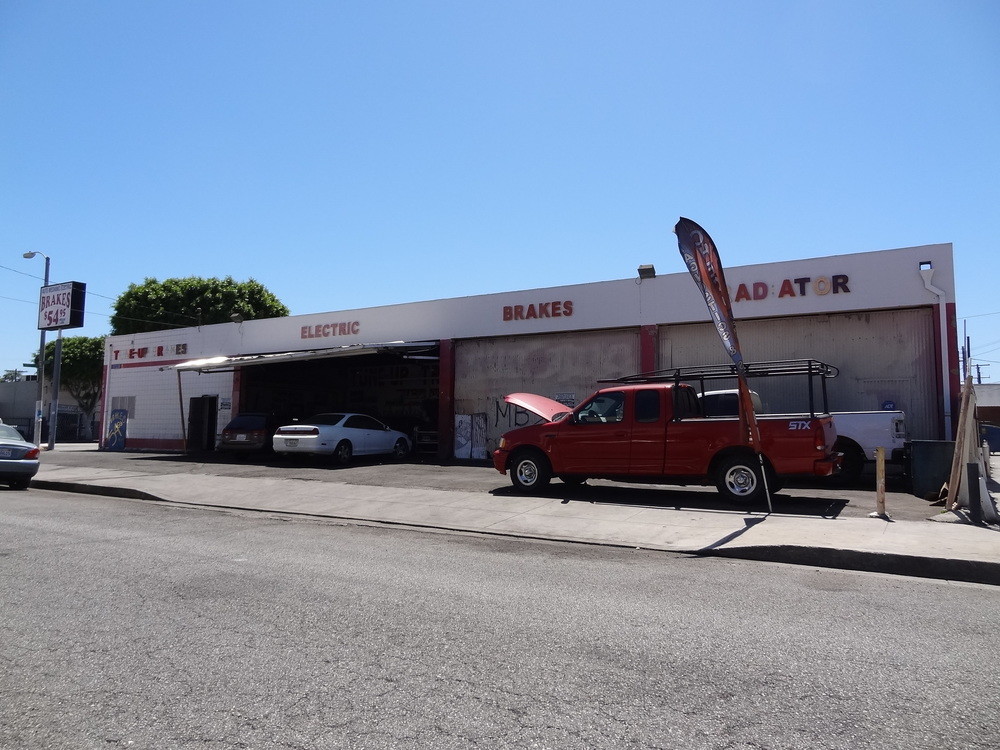 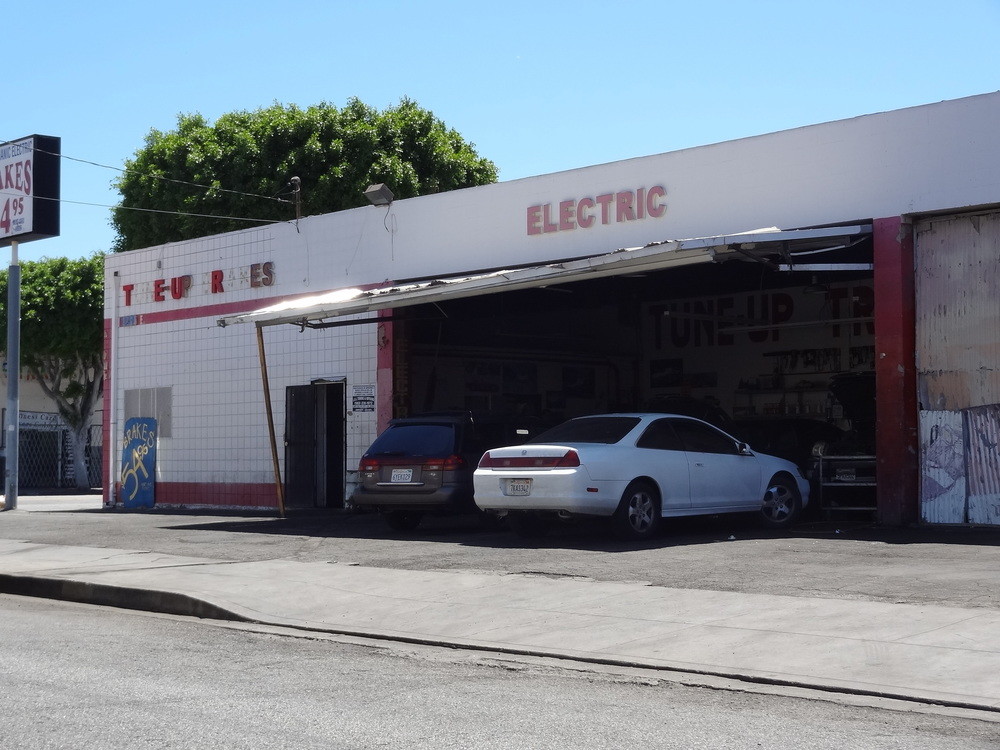 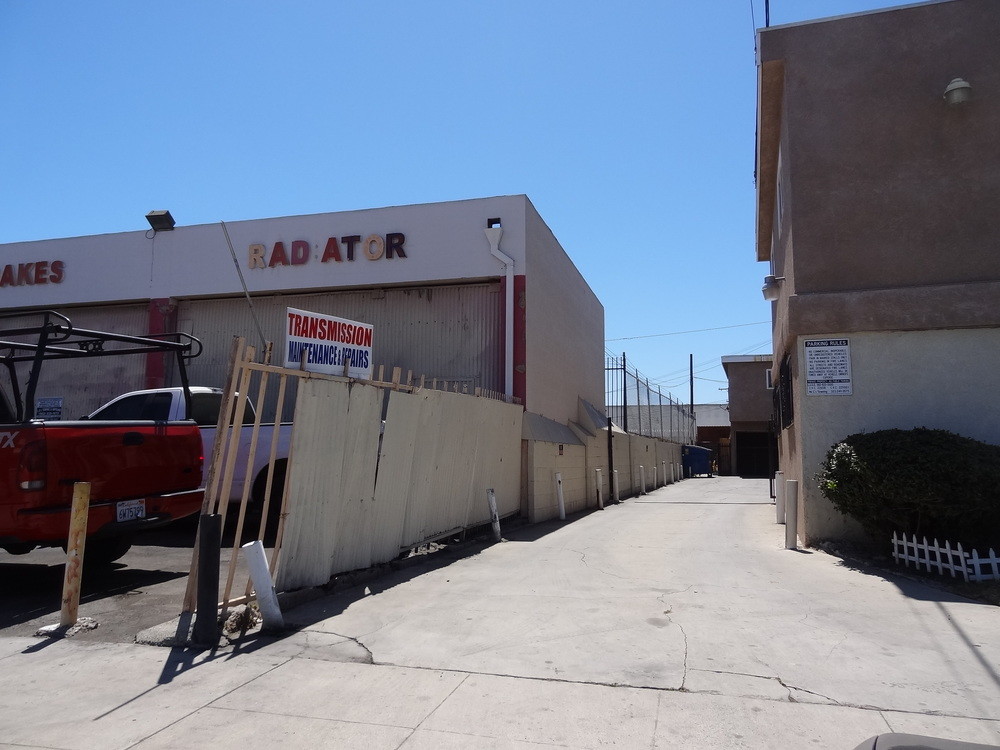 
Sale
The Subject Property is a single tenant automotive repair shop located on the corner of Poinsettia and Compton Blvd in the City of Compton.