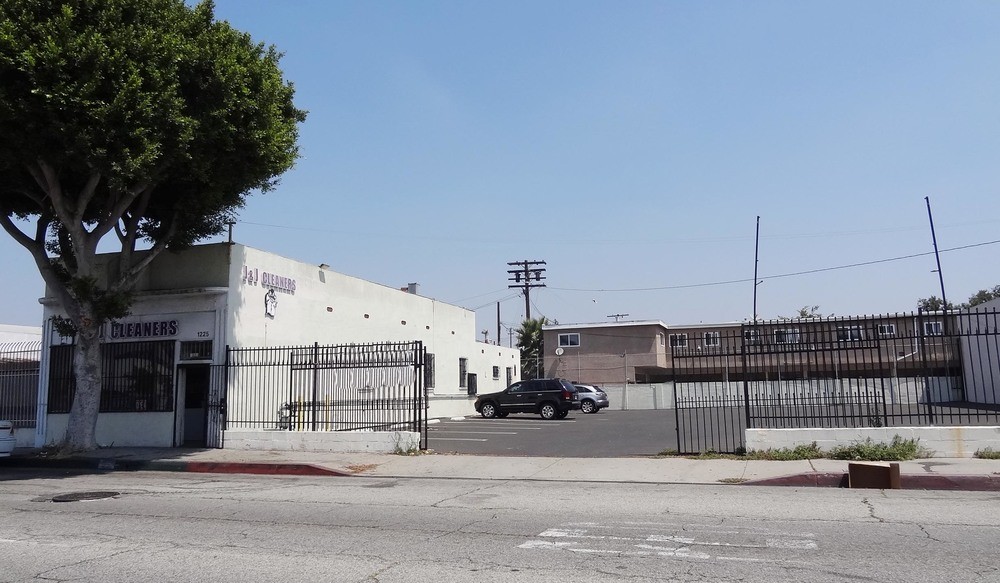 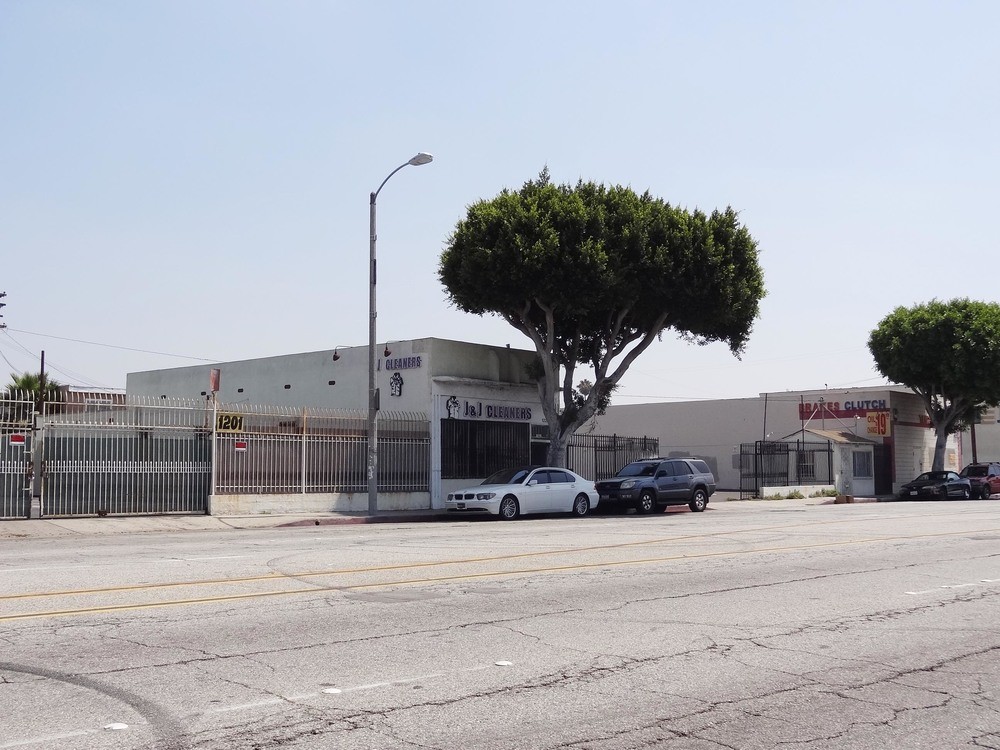 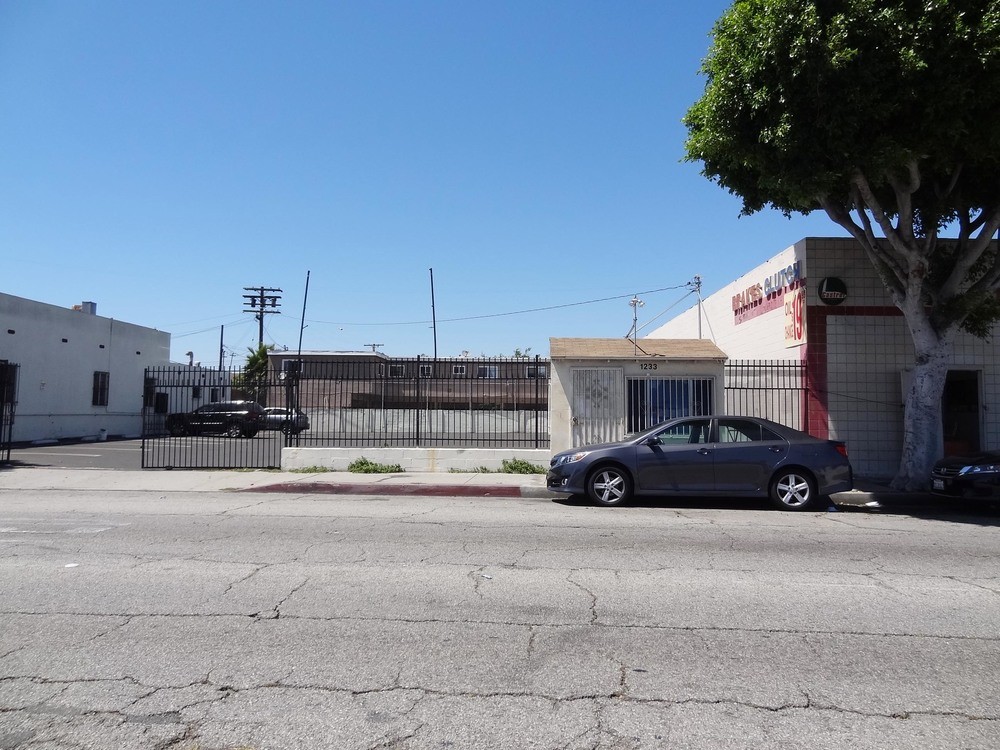 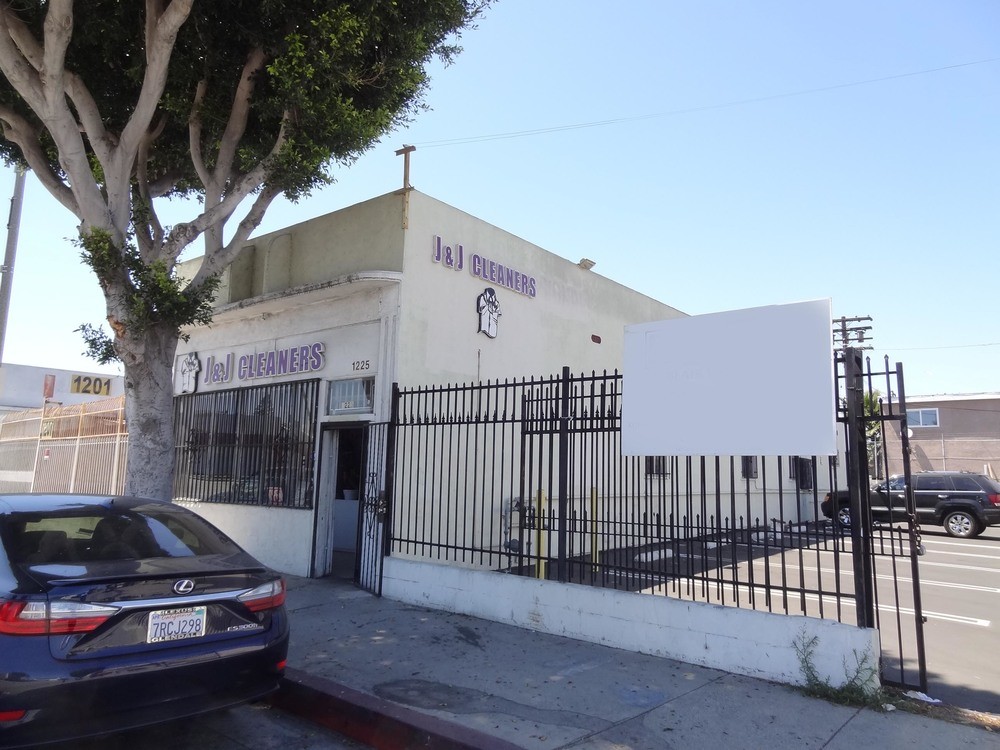 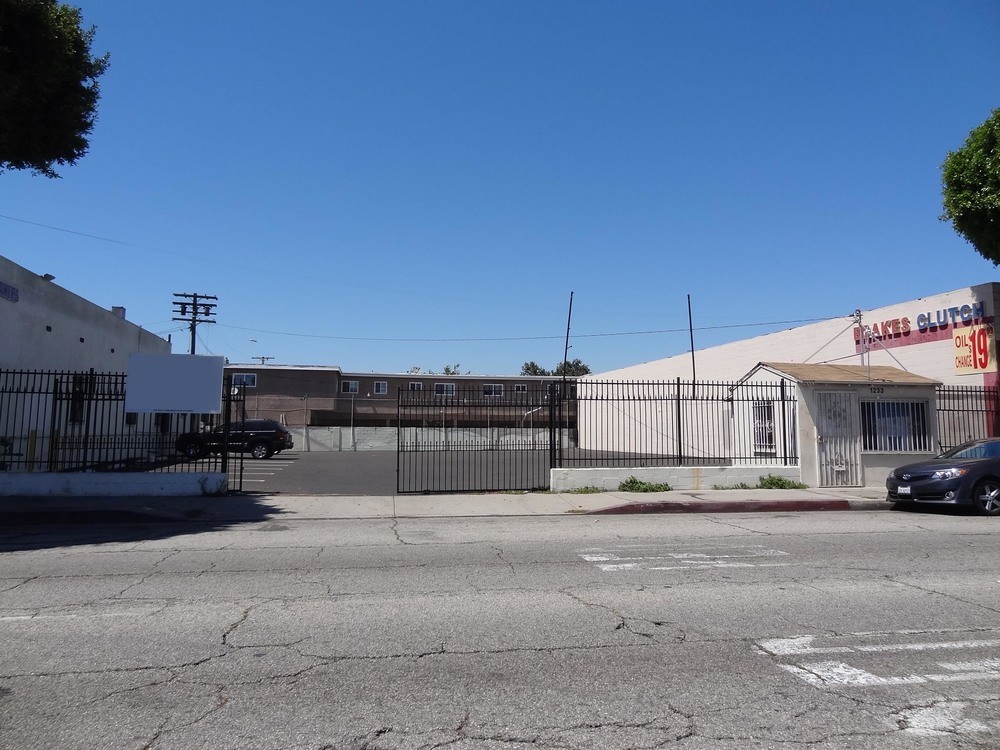 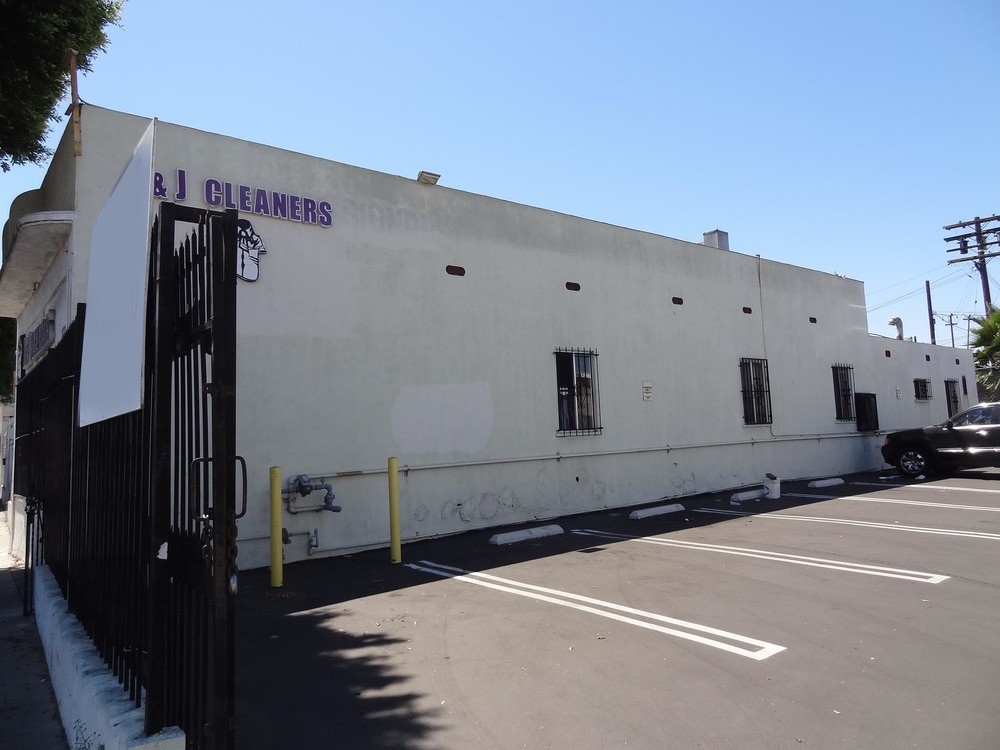 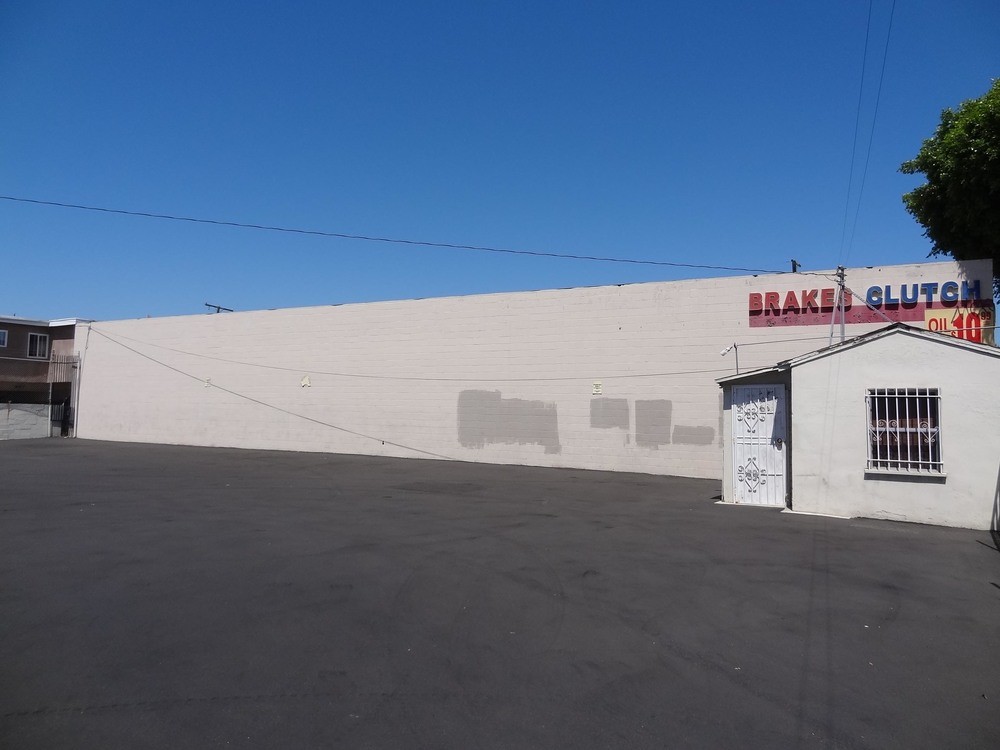 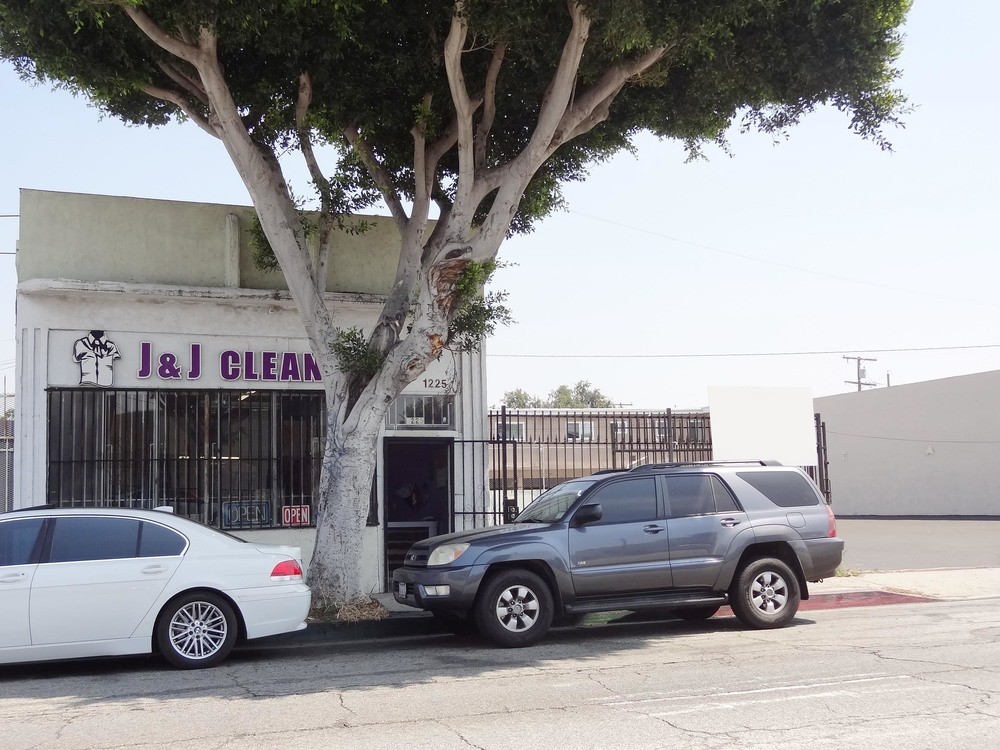 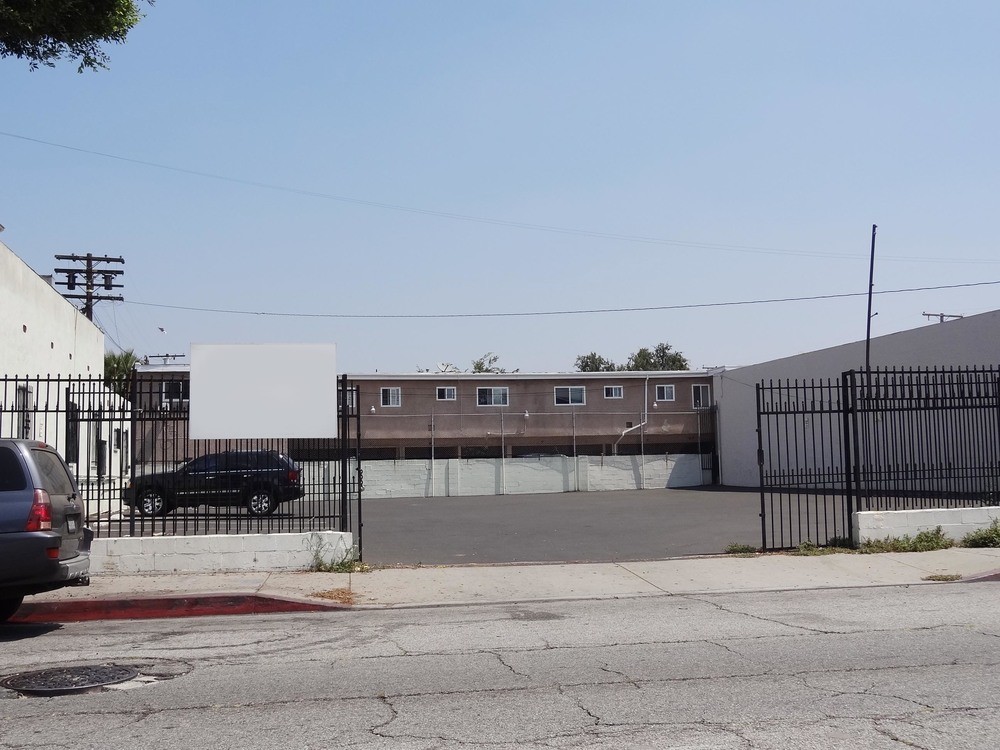 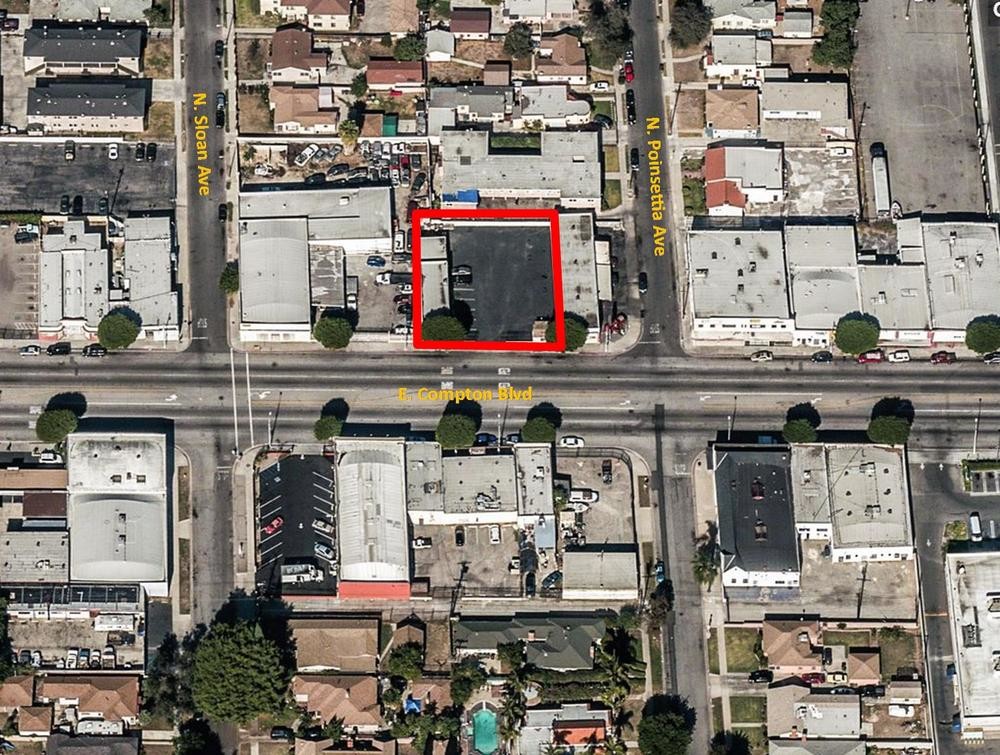 Sale
The Subject Property includes two seperate parcels together totaling 11,859 square feet of land. The two structures on the property include a Landromat, which occupies approximately 1,720 square feet at 1225 E Compton Blvd plus a portion of the parking; and the second structure includes a 152 square feet small office plus the majority of the parking lot at 1233 E Compton Blvd. A new tenant will be occupying the small office and parking lot to use as a recycling center.

The parking has been newly paved and striped and will ensure a new buyer years of hassle maintenance.