Watch the replay of this very special webinar, Present Like A Pro Online with Allison Monaghan McGuire. With many of us being thrust in the unexpected role of being online presenters, it is well worth spending time to become as good at it as possible. Allison, an award-winning actress and entrepeneur, gives practical and actionable suggestions on how to borrow techniques from the world of acting to present and improve our online meeting presence.

Click here to watch the pitch video included in the presentation.

Be sure to read more below about Allison's unbelievable background. 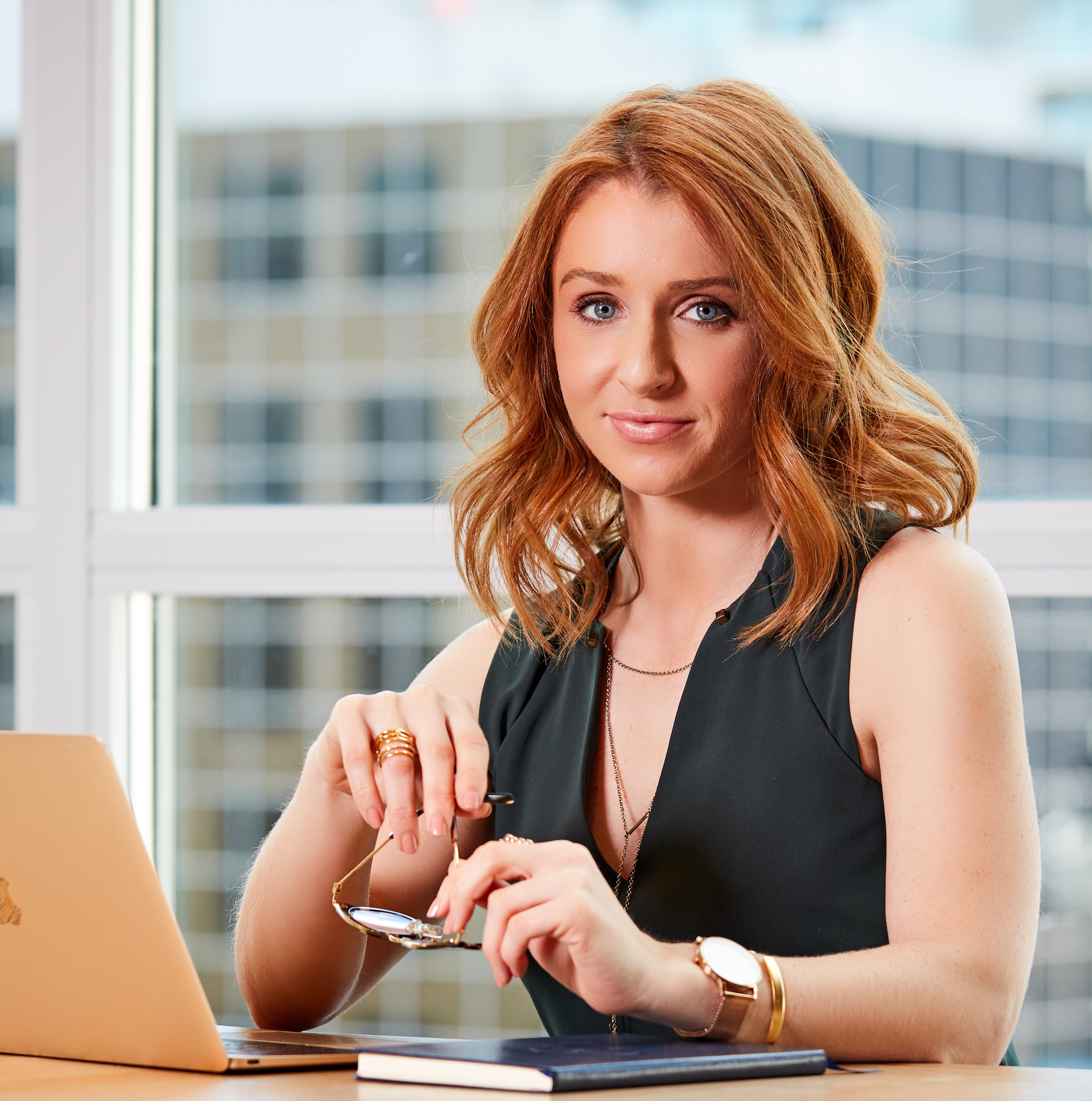 Allison Monaghan McGuire is the Founder and CEO of Monaghan McGuire and the creator of the McGuire Method. She’s worked as a storytelling professional — from actor to politico to entrepreneur — for over two decades.

As an entrepreneur, Allison founded and created two walking navigation apps, Walc and SketchFactor. She raised over $1MM, authored two pedestrian navigation patents, and attracted a team from companies like Waze, Uber, and Snapchat.

After winning every pitch competition in which she entered, including those of BMW and McDonald's, Allison realized her background as an actor gave her the skills to create compelling public presentations.

With these learnings, she created the McGuire Method, a storytelling framework that combines acting techniques with business applications to give innovators — from C-Suite executives to sales teams — the skills to present as the best version of themselves.

As a passionate presenter herself, Allison served as a spokesperson for major brands and has been featured on various media outlets, including Fast Company, The New York Times, and the Daily Mail. She’s worked with a variety of companies and organizations such as Capital One, Goldman Sachs, McDonald’s, Bose, and the City of London.

Prior to entrepreneurship, Allison managed communications at Network for Good. Additionally, she worked on national security and human rights issues for the U.S. House of Representatives' Committee on Foreign Affairs and the U.K. Parliament.