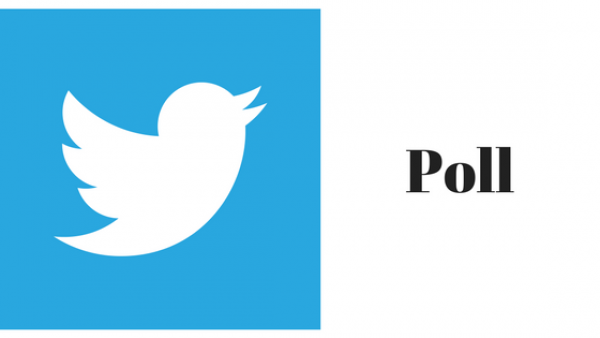 UPDATE: Other Than Social Media, How Often Do You Use Apps For Business?

I was on a conference call on June 27th with Linda Day Harrison from The Broker List, Howard Kline from CRE Radio & TV, Kateri Osborne from The News Funnel and CRE//Tech, and Zach Watkins from RealMassive. Linda asked me the question, why did I decide to pivot QuantumListing away from being an app only to being an app and website. My answer was that most people don't want to do data entry on their phone.  Additionally, the youngest Millennials are native phone users, but, they are not necessarily in the position of influence in their work environment yet, and can't necessarily make their older peers use an app. That inspired me to run a poll.
The result is the poll running on Twitter, "Other than social media, how often do you use apps for business?" The early results for the frequency of use of apps for business on at least a weekly basis is 43% as of this writing. Take the poll on Twitter.

Other than social media, how often do you use apps for business?
— QuantumListing (@QuantumListing) June 28, 2017

Later in the day, I remembered that I asked a slightly different question back in late 2015, which was "Do you use any commercial real estate apps?" At the time, only 19% answered yes. Chris Clark, from the CRE Outsider blog, suggested we asked the wrong question. She thought we should have been asking, "How often do you use your mobile phone for CRE purposes?" We did a follow up with that question and 100% of the respondents were daily users.
We'll post on the results of the poll next week, and after the 4th of July, we'll run a poll on the frequency of use of social media for business. Enjoy the long holiday weekend!
***UPDATE***  We boosted the Twitter post ($10), we got a total of 90 respondents, and the results changed so that in the end only 31% of the respondents use apps other than social media for business on at least a weekly basis.  The adoption rate has a lot of room for growth! 65% of the respondents almost never or never use apps for business. So, if your business model is to be an app for business, and that's it, good luck. This will likely change over time as native phone users become a larger part of the workforce.
However, let's have a look at the follow up poll, "How often do you use social media apps on your phone or tablet for business?" The potential answers were the same, Almost every day, almost every week, at least once a month, and almost never or never. As you can see, the results were quite different than the previous poll.

We did the same $10 boost, but got 140 responses. 69% of the respondents use social media for business almost daily, another 8% almost weekly, and 3% at least once a month.  Combined, that's a total of 80% using social media for business every month. So what does that tell those of us with real estate tech businesses?
An overwhelming majority of our customers are engaged with social media, therefore, we need to be engaged with social media. Looking at some of the metrics from Google Analytics, over a three month period, social media has referred 12% of QuantumListing's users and accounted for more than 10% of the new registered users. Twitter, Facebook and LinkedIn are responsible for more traffic than Google+ and Instagram (we're not very active on the latter). I am under the impression that being active on Google+ has an ancillary advantage in that it improves visibility in Google search results, although this is more conjecture than proven fact.
In addition to being active on social media, we need to make our websites and apps social media friendly. We need to make it easy for our users to share our content on social media. In the case of QuantumListing, we proactively share our users listings and profiles on social media. And it is easy for our users to do the same, too. Should we advertise on social media? If you have the budget, probably yes. Targeting for some of the social media channels can be extremely pinpoint accurate. Although I've dabbled in advertising on social media, most of the money going into QuantumListing is going to product development. To date, QuantumListing is self-funded, so with limited resources, advertising dollars are scarce. But, given this new insight into business users' engagement with social media, it may be worth exploring further. Controlling customer acquisition cost is the name of the game.
I'll let you know if we go down that road, and the results if/when we have them!