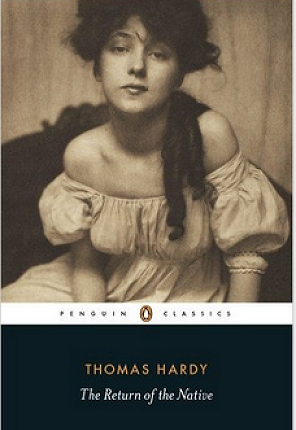 The Turn of the Native

No, this is not a book review of Thomas Hardy's The Return of the Native 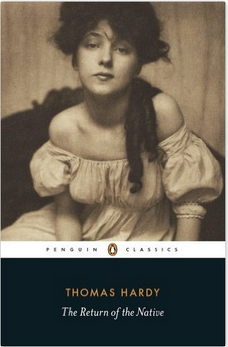 . Rather, it is a musing on a term I heard last week for the first time when I was at Tech Reboot Series 3.0: Transforming Commercial Real Estate.  It was Onyx's Jonathan Schultz that called the younger portion of Millennial Generation "native smartphone users." He was referring to the young adults that grew up with these devices. Their comfort with them is a given. I see it with my own kids who range in age from 15 to 21. For once, my kids think that one of my Ralph Kramden schemes makes sense. They like the idea of QuantumListing, the crowd-sourced commercial real estate listing app!
The decision to start QuantumListing as an app, rather than a website was a conscious one. Limited resources dictated that I choose one platform, either iOS or Android to start. Being an Apple user, I chose the former. Happily, we are not too far away from launching the Android version, too. It could be as little as two weeks, but, I've come to learn to expect the unexpected. And after that, we will also make a web portal available.
Hearing Jonathan talk about the native users heartened me. Although I have always been an early adopter of technology, I realize many of my peers are not. Getting users to adopt anything new, especially something that requires a little bit of a learning curve is not an easy task. My summer interns were all aged 20 and under, and they picked up on how to use the app instantly. So, as more Millennials enter the real estate ranks, I am confident that their comfort with a phone based tool will increase the rate of adoption of QuantumListing and other commercial real estate tech apps.
The pricing structure for the app is also designed to be a non-decision. Rates range from $9.99 for a month, $24.99 for three months, and $79.99 for a year of Premium Membership, which gives you the power to submit an unlimited number of listings. During our ramp up period we're giving away one  year Premium Memberships, so there is absolutely no risk to users for downloading the app. You can keep paying for CoStar and LoopNet, and not worry about breaking the bank with QuantumListing. They have been around for 20 years and have a lot of great features and tons of listings and users. Yes, I am asking for you to spend some time and effort, because the only way my pricing model works is if you participate. It would be relatively easy to build some kind of scraper to populate QuantumListing with listings from all over the web, but I'm not comfortable with that. For me, it falls into an ethical gray area that I don't want to inhabit. Additionally, scraping would likely result in a lot of outdated listings being introduced into our database.
After you've done it once or twice, it literally takes 3 minutes or less to add a listing to QuantumListing. The app's ease of use allows the user to update and delete listings really quickly, too, so maintaining accurate information is painless.
I'm looking forward to the days when I have to increase server capacity because of all the listings flowing into QuantumListing from native phone users and their older colleagues. Until then, the app offers enough unique features and conveniences to merit your adoption. The convenience of having a dedicated app to store your listing PDFs and email them from your phone wherever you are is one. The one touch calling and emailing features are also compelling. Sharing your listings with a couple of taps to your social media is yet another.
These may not be things that the woman or man in the corner office is concerned about, they have people for that. But you young hungry natives ought to be all over this. And when your boss sees what you're doing with QuantumListing, it might be time for you to return the favor and teach her something new.
Fill out the form and we'll give you a free three month Premium Membership.