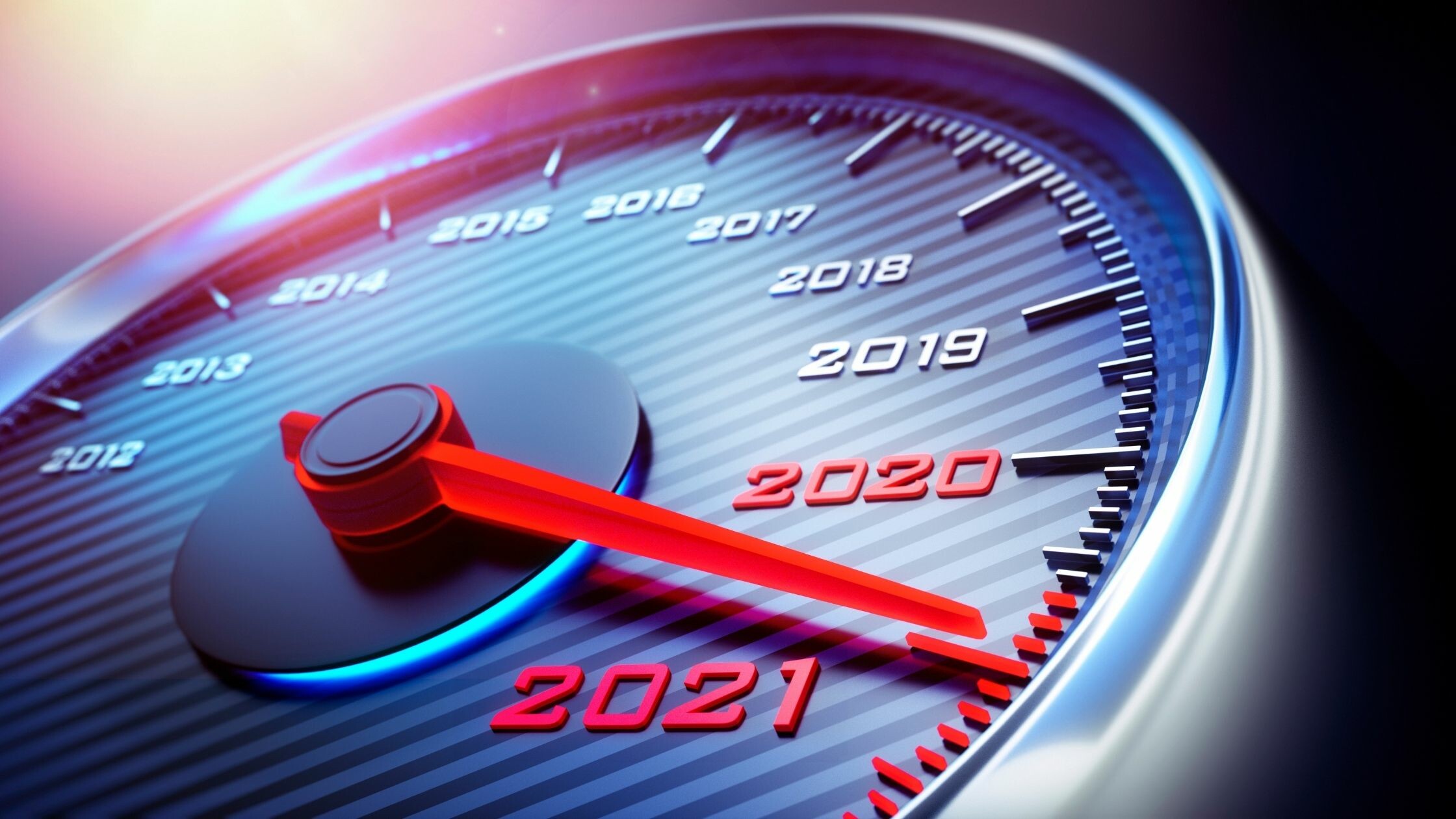 A year further into the COVID19 pandemic, how has the QuantumListing community’s interest in commercial real estate asset classes changed over time?

Each week, we send out an email with buttons programmed for one click searches. Rather than overwhelm the recipients with every asset class on QuantumListing, we limit it to properties for sale in Multifamily, Industrial, Retail and Land.

The following statistics compare the number of clicks in these emails on those buttons from January through the end of August of 2020 and 2021.

In the beginning of 2020, Multifamily for sale was already a hot asset class. As the pandemic deepened and the country went into lockdown, the decline in clicks continued from February into March.Then, in April, there was an increase in clicks, but that gain was short-lived and clicks declined again in May and June, followed by increases in July and August, with the latter month seeing the most clicks.

In January and February of 2021 there were fewer clicks on the Multifamily button, but that turned around from March through May. As news about variants became more concerning, the number of Multifamily clicks tapered off and were roughly equal in June and July to the prior year. August saw a marked decrease in clicks.

The Delta variant may not be the only answer as to why the number of clicks started to decline.

Unlike the summer of 2020, people began traveling and taking vacations again. Let’s see if this pattern is reflected in the other asset classes.

Year over year for this January to August time period, there was an increase in sessions of 1.05%, with an increase of 11.33% in pages per session and 15.6% in session duration. So, overall, it appears the Multifamily sector is very much influenced by COVID19 news, but that there is still considerable interest, with savvy individuals looking for opportunities.

The industrial sector has been another hot asset class for the last few years as businesses look for last mile solutions to get their products to consumers faster and improve the supply chain. January 2021 had slightly fewer clicks than January 2020, February was roughly even, but March through May witnessed a substantial increase in clicks. June and July 2021 saw a reversion to 2020 levels, with August seeing fewer clicks, possibly due to the recommencement of vacation travel.

Year over year, the number of sessions on QuantumListing initiated by clicks on the Industrial for Sale button increased a strong 19.96%. Interestingly, both the pages per session and session duration declined. We’re not entirely sure why, but a strong possibility is that there was less new industrial inventory hitting the market.

If the retail real estate market is dying thanks to online shopping, you would not know it by looking at the number of clicks the retail button got in our emails. Similar to multifamily and industrial, the retail button had a decline in clicks in January 2021 as compared to January 2020 which carried over to February.

March through May showed strong increases, followed by fewer clicks during the summer months, with a slight increase in July of 2021. Again, my hypothesis is that post-vaccine euphoria was followed by summer vacations.

For the cumulative January through August 2021 period, there was an increase of 29.76% in retail button clicks over the previous year. Pages per session increased by 5.53% and session duration increased a slight .02%.

On a side note, ICSC announced its name change from the International Council of Shopping Centers to Innovating Commerce Serving Communities in July of 2021. This is an acknowledgement that society has changed so dramatically, a change accelerated by the pandemic, that shopping centers will increasingly incorporate uses that go beyond buying stuff. Thoughtful and deep pocketed owners and developers will continue to reimagine these marketplaces to meet consumer demand now and in the future.

Of the four asset classes featured in our Search by Category emails, Land has historically had fewer clicks than the others. However, like retail, it saw a dramatic 28.31% increase in sessions year over year from January to August. This is second to the 29.76% increase in Retail sessions.

Starting off just below the January 2020 click numbers, the year over year gains lasted through July, tapering off in August. Consistent with the other asset classes, the decline started in June 2021. It will take a real social scientist to tease out how much of this is due to the Delta variant, how much to the resumption of summer vacations or some combination of both.

Where the Land button click numbers get even more impressive are in the increase in pages per session and session duration, which respectively saw 15.81% and 46.55% increases. Hopefully this signals that there will be a spurt of new developments in the future that will surprise, delight, and most importantly serve the needs of everyone.

Although one of my concentrations in college was Economics, I am by no means a professional economist or social scientist. I have worked in the real estate industry since 1986 as both a broker and developer, and now real estate technologist.

Admittedly, with the pandemic’s impact on office buildings and how office space is and will be used, it would be interesting to have similar information on the office sector. We’ll have to see if we can dive into our data in a future post to see what we can find.

We would like to get your feedback on our analysis. Please let us know what you think in the comments section below. You do need to be a registered member and signed in to leave comments.

Click the buttons below to see what is available across the nation for Multifamily For Sale, Industrial For Sale, Retail For Sale, and Land For Sale.