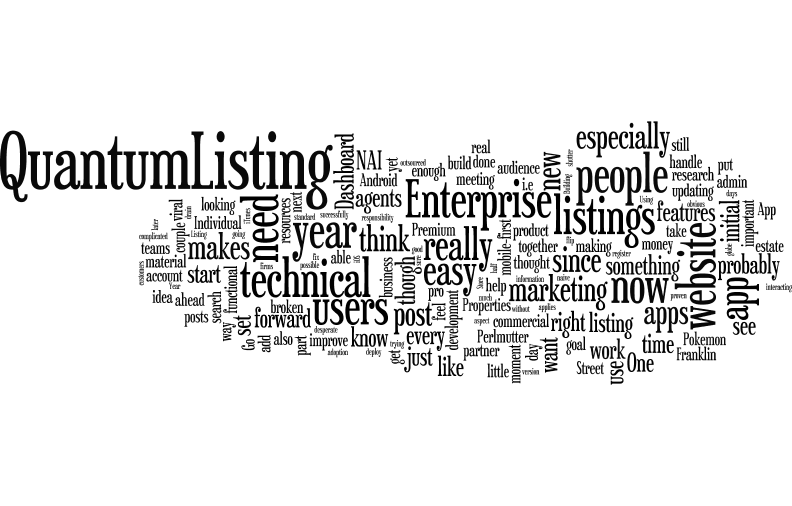 The title of this post is QuantumListing: One Year Later, but that's not quite right, since we started the development over half a year before we launched. One year later refers to the date that the Q... 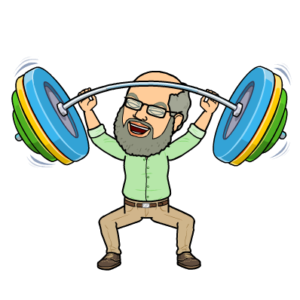 Wrapping Up the Decade: 2019 with QuantumListing