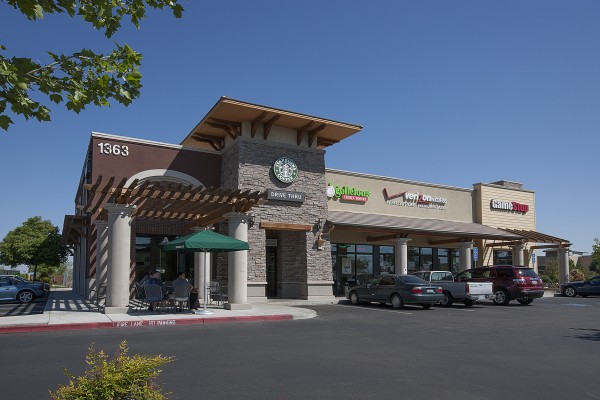 Today's QuantumListing Hot Spot is the Inland Empire.  Located in Southern California, the Inland Empire, or "The IE" to locals, is comprised of Riverside and San Bernardino Counties, just east of Los Angeles County.  The Inland Empire is home to 4.5 million people, making it the 16th most populous Metropolitan Statistical Area (MSA), ahead of regions such as Denver, Minneapolis, and San Diego.
In recent years, commercial real estate in the IE has grown steadily. Although the IE was hit in the Great Recession, the market has recovered strongly, and is near or has surpassed its pre-recession levels in many key commercial real estate measures, such as asking rents per square foot, vacancy rates, cap rates, and investment sales volume.
But why invest in the Inland Empire instead of its more glamorous neighbors, Los Angeles (LA) and Orange County (OC)?  Here are several reasons why investors are looking to the IE to park their money:

The Inland Empire may not be as well-known as its Southern California neighbors, but it provides a great opportunity for real estate investors to receive strong returns in a dynamic, growing market.

Mike Lin is a Retail Specialist at Progressive Real Estate Partners (PREP).  The firm specializes in the leasing and sale of retail real estate in the Inland Empire. You can reach Mike at 909.230.4500 regarding any of your real estate needs or to learn more about PREP visit www.progressiverep.com.  You can also stay up to date on the latest IE news, trends and market data by following PREP on Linkedin, Twitter and Facebook. 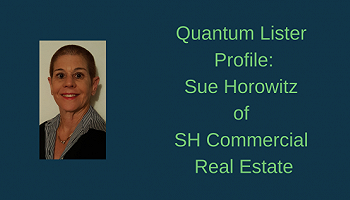