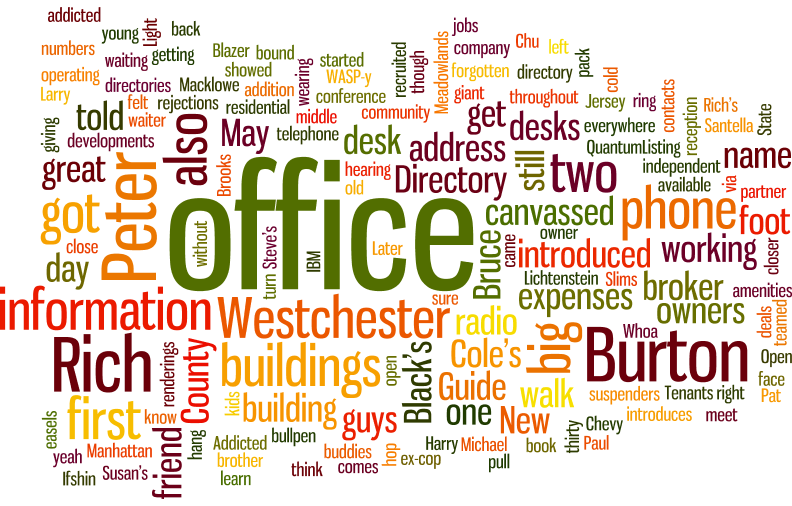 Journey to the Future Part 1

It's May of 1986. I pull into the parking lot of 45 Knollwood Road in Elmsford, NY in my S10 Chevy Blazer for my first day of work at N. Peter Burton, Westchester County, Inc.  I'm guessing Robert Pal...

It's May of 1986. I pull into the parking lot of 45 Knollwood Road in Elmsford, NY in my S10 Chevy Blazer for my first day of work at N. Peter Burton, Westchester County, Inc.  I'm guessing Robert Palmer's Addicted to Love was on the radio. You couldn't turn on the radio without hearing that in May of 1986.
I hop out of the car, dressed head to toe in Brooks Brothers or Paul Stuart. I'm 23 and heading into the office for my first day as an independent contractor, as a New York State Licensed Real Estate Agent. I walk into the office, and Pat is sitting behind her IBM Selectric at the reception desk. Phone console to her right, pack of Virginia Slims and a brimming ashtray to her left.  Rich Leroy comes out to greet me.  He had recruited me via my cousin Susan's friend Helene's brother Larry, one of Rich's buddies. That's how you got jobs in real estate then.
Rich introduces me to the guys in the office. There's Jimmy Casey. He's smoking a Newport, wearing suspenders, and completely looks the part of the ex-cop that he is. Then, I'm introduced to Judy Chu. She's got two young kids, a husband, and great contacts throughout the Asian community. Like Rich, they both have their own office.
Then we walk into a bigger office with three desks. This, I am told, is the bullpen, where I'll be working. Bruce Jackowitz is working a Marlboro Light and the telephone at the desk over by the window. Bruce has an evening job as a waiter, and is also pursuing his dream as an artist.  He's got some big bound book open in front of him. Later, I learn that's the Cole's Directory, the phone canvasser's best friend. It's a reverse phone directory. Open it to an address, find the building's Tenants and their phone numbers.
Then we go to the office in the back. It's big. It has two desks, a conference table, easels with renderings and rolls of blueprints all over the place.  Stacks of paper are everywhere. I am introduced to Steve Ifshin, the N. in N. Peter Burton. He is the Boss. Then I meet Alicea Santella, his wife, also a broker in the office, and his partner in some new residential developments. Steve's big break, I am told, was when he was a broker for Harry Macklowe.  He brought Panasonic to the Meadowlands, and that was a gift that kept on giving. Ultimately, he teamed up with two other guys, Alan Weisman and Michael Lichtenstein to form N. Peter Burton. The company name came from their middle names.  They felt it had a nice WASP-y ring to it.  When I started they had a New Jersey office, one in Manhattan, and the third in Westchester.
Rich showed me the information tools of the trade. In addition to the Cole's Directory, we had Black's Guide, which contained information on most of the office buildings in the Westchester and Fairfield County markets. It has the owners, their agents, space available and amenities. Black's Guide also had great information on typical build out expenses for tenants, as well as building operating expenses. For the non-A, B, or C buildings, we had these giant directories that had all of the properties and their true owners' name and address in it.
N. Peter Burton had exclusives on a few buildings, and we would use those as the hook when we cold called or foot canvassed. The thrill of someone being interested after scores of rejections and hang ups still doesn't get old. The nerve rattling excitement of getting kicked out of a building the first time when I accidentally foot canvassed the owner was an adrenaline rush I still haven't forgotten, even though it was close to thirty years ago.
To Be Continued... While you're waiting, be sure to download QuantumListing.

Whoa, you like to think that you're immune to the stuff, oh yeah
It's closer to the truth to say you can't get enough
You know you're gonna have to face it, you're addicted to ... deals

-with apologies to Robert Palmer

Journey to the Future, Part 2 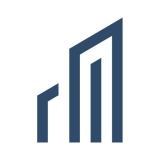 Are You Optimistic About the Future of the Shopping Center Industry?
A Step-by-Step Visual Guide to Adding Listings to QuantumListing
All Aboard
0 Comments / 0 people listening
Login to join the discussion