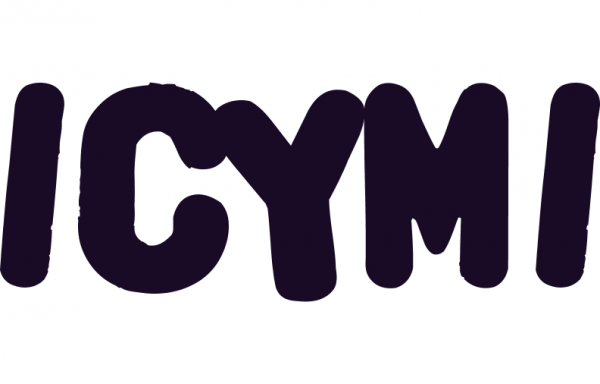 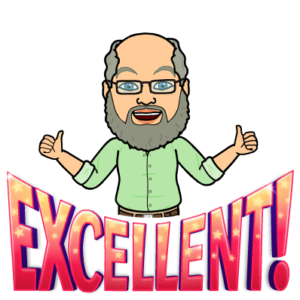 December was another whirlwind of a month! I attended ICSC's New York National Deal Making on December 5th and 6th at the Jacob Javits Convention Center. I always enjoy the NYNDM because I get to see lots of old friends and familiar faces. We changed our business card collecting strategy by having "voting machine" instead of a raffle.  We took a live poll which mirrored our online Twitter poll on how people thought commercial real estate would fare in 2017 compared to 2016. We published the results in the Quantum Query column in the year end wrap up issue of the New York Real Estate Journal.
I found myself back at the Javits later in the month for the Salesforce.com World Tour. Two of the highlights of the event were former Secretary of State Colin Powell's speech on equality and Andra Day's performance of her song "Rise Up." I first read about Salesforce.com events in founder Mark Benioff's book Behind the Cloud. There were seminars, demonstrations, meals, vendors, and a gazillion Salesforce.com personnel wherever you turned. The branding was everywhere you turned, including decor and mascots.
Late in December, we rolled out the QuantumListing report feature. This was delayed a little because we had to switch servers since we discovered that we were bumping up against the limitations of the server we had been using. Because of the timing between the holidays, I held off with any big announcement until now. In fact, we usually send out this ICYMI newsletter on the first of the month, but thought it would be a good idea for people to get back to the office and settled in. Our next blog post will be an introduction to the Report feature.
So, in case you missed it, here's a rehash of the QuantumListing blog from December 2016!

Editing Your Profile on QuantumListing.com

You might notice that there is more content on the blog explaining QuantumListing.com's features. We want to make sure our members and prospective members get a good idea of how feature rich, easy-to-use and inexpensive QuantumListing is. Even though the app versions of QuantumListing are in need of refreshing, because of the tech team's efforts in December, the website scores a 96 out of 100 on Google's Mobile-Friendly Test, so please use the website from the browser of your mobile device!

Looking at the month ahead, we're continuing to work on integrating and learning how to use Salesforce.com and its marketing automation platform, Pardot. Many of you may have already started getting emails from QuantumListing than you have in the past. Our goal is to inform you of the different features and get you to make the website an indispensable part of your routine. We hope that you'll find it rewarding and learn to appreciate it as the inexpensive, mobile-friendly and easy solution to search, post and share commercial listings.

I've also been thinking about testing changes to the site's home page. I'd love to hear what you think about what we're doing and see if you have any suggestions on how to make the site better. Send an email to [email protected].