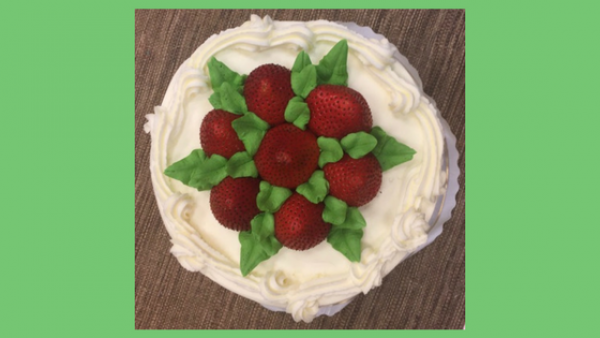 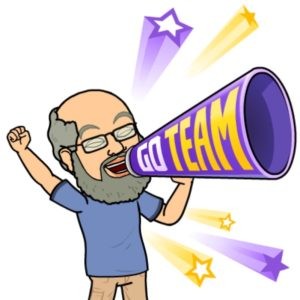 Happy anniversary, QuantumListing. I can't believe it has been two years since the QuantumListing iOS app launched on the iTunes store. At the time, I issued a press release. In it, I am quoted as saying, “This app resulted from a need I perceived in the real estate market – access to listings when I’m out on the road – and sufficient technological evolution to satisfy that need in a cost effective manner. When I started as a real estate salesperson in the mid 1980’s, the fax machine was an expensive novelty, which then evolved into a inexpensive commodity. I was the first person at the place I worked to use a personal computer. I’ve run an independent real estate brokerage company since 1989 and have always used new technologies to be competitive and offer services locally on a par with the large national companies. As a result of the consolidation in the real estate information sector, information service pricing is spiraling out of control. As a result of the high prices, those companies often seem more like acerbic partners than service providers. They are rich data sources, but too often, most of that information is not required on a day to day basis, and to use their mobile solutions, users have to pay an even higher premium. Our goal is to provide the information people really need, where they need it, at an extremely cost effective price. Today’s smartphone and cloud technology gives agents and owners the perfect tools to accomplish this goal." All of this is still true. QuantumListing has evolved since then, with its website becoming equally important as the iPhone and Android apps.
As I look back over the last two years, I am grateful to all of thousands of people that have made QuantumListing part of their work lives, either as members, searchers, ambassadors, advisors, or friends. Thank you. Knowing there are so many people pulling for your success makes the investment of time and money worth it. I will confess that I thought it would be easier to get people to add QuantumListing to their workflow. I thought the combination of convenience, features and value would have users swarming to join from Day 1. It's more like a steady trickle. Considering that we're up against an entrenched behemoth that spends untold millions on marketing versus our pretty much non-existent marketing budget, a steady trickle is reasonable. At my brokerage, I received a marketing package from LoopNet and CoStar last week (and I'm already a customer), delivered by FedEx. Inside it was a box with a bubble wrapped envelope and inside that was another box, that when opened, revealed a video screen that automatically started playing a commercial for CoStar and LoopNet. I have to think that they spent more on producing the three videos that the player contained than has been spent on the entire development of QuantumListing. If I were thinner skinned, I would be intimidated by that, and of course by their seemingly unlimited legal budget...
Having been a commercial broker for thirty years, though, I've learned a lot about perseverance. Early on in my career, I spent two years calling the in-house real estate rep (shout out to Sey Young!)  from Walmart to get him to visit the site that I was working on for a developer. Finally, he came and we made the deal, although ultimately the center never got built. Experience teaches you how to deal with disappointment, too!
But, I digress. Working on QuantumListing is exciting every day. It reminds me of my experiences developing shopping centers as much as my brokerage business. Outside professionals are an integral part of making the vision a reality. Instead of architects, engineers and lawyers, though it is  designers and a technical team. The one constant is money! You start out investing your own money, and then bring in outside equity and/or debt.
It took six years from concept to construction completion for my development partnership, DKH, to redevelop the Ridgeway Shopping Center in Stamford, CT. There were an incredible number of moving parts, existing tenants, future tenants, partners and professionals. It was as great a concept when it was built as it was when we conceived the project. And more than twenty-five years after we started the project, it is still an incredibly vibrant community center in the hands of its current owner, with the same anchor tenants as when it was built. I have the same level of confidence in QuantumListing that I had in Ridgeway. I know it is going to take time, effort, money, and a great team. The concept is sound, and it is getting enriched as we keep going and add more people to the team and incorporate their ideas.
It won't be long before the new version of the website is available, and a new version of the iOS app. Concurrent with the new version of the website is a new module which will I think be quite different from anything on the market today, and has the potential to further differentiate QuantumListing from other offerings in the listing service market. Sorry to be so vague, but you'll just have to be a little patient!
I've learned a lot in the last two years, and I've met an incredible array of people. I can't wait to see where we'll be two years from now. Hopefully, you'll still be on this journey with me.