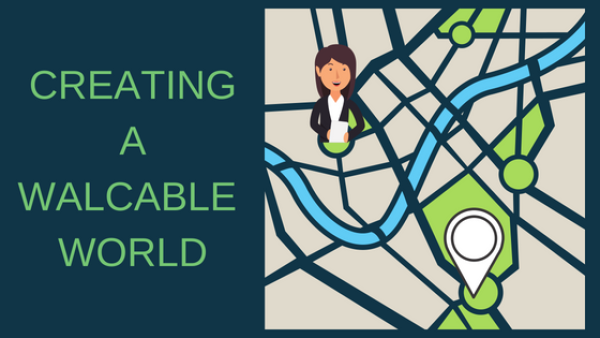 During Allison McGuire and Howard Kline’s talk at #LetsGetSmart18 at ICSC RECon, Howard interviewed Allison about her mobile app Walc.

Allison is the founder and CEO of Walc, which provides directions based on visual cues, not North-South directions like traditional GPS apps. The Walc app can be found in the iOS and Android application stores. As Allison put it, “Walc is about the journey, not the destination.” Walc not only tells you where to go, but wants to make sure that the journey itself is interesting.

There is a need for Walc because people are bad at reading maps, and GPS apps like Google Maps are confusing with their reliance on North-South Directions. As people don’t travel around looking at compasses, they want a more comprehensible way to navigate.

Walc therefore provides directions based on physical locations. Navigating by landmarks is how we give directions to each other in person, and the app replicates that experience. An example direction from Walc could be something like, “turn left at McDonalds.”

To provide users with directions that are best suited for them, Walc provides personalized directions. The factors that influence the directions chosen include, who the user is, their brand preferences, and what time of day it is. So, for example, if you like Dunkin Donuts on Facebook, Walc might use that as a point of reference, whereas if you like Starbucks, it’d use that instead.

Howard and Allison then discussed the effects of demographic change on the consumer marketplace. Allison mentioned that she is thinking about younger demographics, and how they like to engage with brands. What they don’t like are interrupting experiences, like banner ads. Walc helps facilitate this engagement by creating individualized content for its users. Accompanying the directions, it also provides specialized offers, which, “makes people feel like offers were made just for them.”

Howard then proceeded to ask a question that many of us wonder about any startup: how does Walc make money? Allison replied that Walc has a few revenue streams.  One of these sources of money is advertising specific locations on the app. Walc actually won an award from McDonald’s for the app’s innovative advertising model. The fast food chain wanted to work on new ways to get its food into people’s hands, and it was impressed by Walc’s novel way of getting customers to consider products. Another revenue stream for Walc is advertising with local organizations, like city governments. The organizations can post specific content that they want to share in a particular location on the app.

Following the end of Howard and Allison’s interview, there was a vibrant QandA with the audience.

Elisabeth of Selif Enterprises asked where the data for the targeted advertising comes from. Like, for example, how Walc knows that some users should have Starbucks versus Dunkin Donuts as their reference point. Allison responded the app uses a variety of data sources, include explicit data such as Facebook Likes, but also more implicit data, like seeing that a user goes to Starbucks more often then they’re going to Dunkin Donuts.

David of QuantumListing asked what’s next on the Walc roadmap.  Allison answered that Walc is about to push out an augmented reality feature. In this feature, which Walc has been beta testing for a while, users can point their phone cameras at landmarks and see information overlaid on those places. This new feature will help Walc engage with younger demographics who want experiences like this.

Howard returned with some questions, this time thinking as the lawyer that he is, rather than just the interviewer. For one, he was curious how Walc deals with liability situations, like if a user slips and falls when they’re on the app. Allison responded that concerns like this are addressed in the user agreements. Howard also wanted to know how Walc protects users’ data. Allison replied that the data is anonymized, so users are just a number, rather than a personal profile. 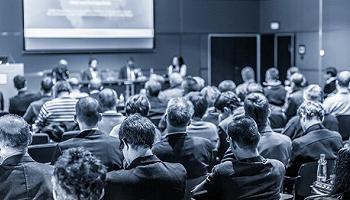 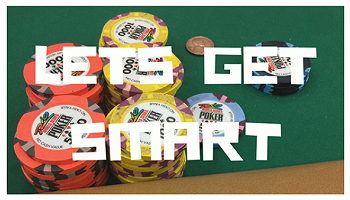 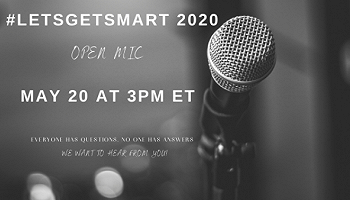 #LetsGetSmart - Past, Present and Future