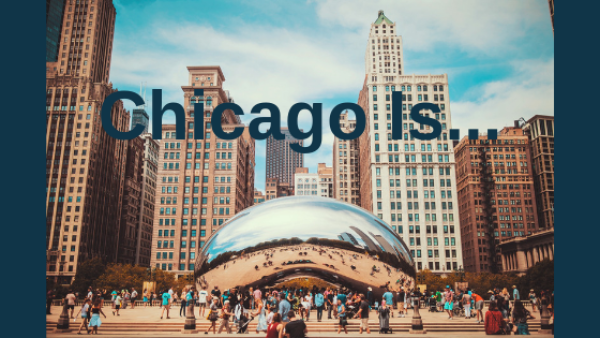 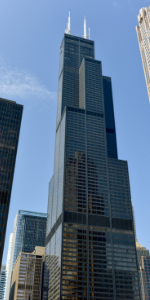 Chicago, Illinois, is the third largest city in the United States in terms of population behind Los Angeles and New York City with roughly 2.7 million people. Chicago is widely known for some of the country’s most iconic foods, such as the Chicago-style deep dish pizza and Chicago-style hot dogs as well as  their idolized sports teams, including cross town rivals the Chicago White Sox and the Chicago Cubs. Along with the great atmosphere in Chicago, people can go visit popular sites such as the historic Wrigley Field for a baseball game and Portillo’s for some famous Chicago food. Those lucky enough to travel to Chicago during St. Patrick’s Day can observe a more than fifty-year-old tradition of the green Chicago River.

Chicago is filled with history and tradition. However, there are two structures within the city that are synonymous with Chicago. The first structure is the towering Willis Tower, formerly known as the Sears Tower. At its completion in 1973, the Willis Tower was the tallest building in the world, surpassing the World Trade Center in New York. The Willis Tower held the title of tallest building in the world for 25 years and tallest building in the Western Hemisphere for 41 years, losing that title to One World Trade Center in 2014. The construction of the 110-story, 1,450-foot skyscraper cost about $150 million in 1973, equivalent to $850 million today. Since its construction, the tower has had a number of owners. In 1994, the tower was sold to Boston-based AEW Capital Management with financing from MetLife. In 1997, Toronto-based TrizecHahn Corporation purchased the building for $110 million, assuming $4 million in liabilities and a $734 million mortgage. In 2003, Trizec surrendered the building to MetLife, who later sold it in 2004 to a group of investors for $840 million, with $825 million held in a mortgage. Finally, in 2015 the Blackstone Group purchased the tower for a reported $1.3 billion.

The second structure synonymous with the city of Chicago is Cloud Gate, also known as The Bean. Cloud Gate is a public sculpture by Indian-born 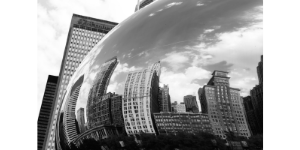 British artist Sir Anish Kapoor at Millennium Park. Finished in 2006, Cloud Gate is made up of 168 stainless steel plates welded together, remarkably with no visible seams. The design was selected during a competition where a group of art collectors, curators and architects reviewed works from 30 artists, narrowing it down to Kapoor’s design. His design was inspired by liquid mercury and the polished stainless steel surface reflects and distorts the city’s skyline adding another element to the design. The sculpture was completed in August of 2005 and officially unveiled in May of 2006. At first, the cost of the piece was estimated at $6 million;. hHowever, the final cost of the figure is approximately $23 million. That being said, no public funds were involved in funding the construction.

Let's take a further dive on the commercial space available in Chicago on QuantumListing. The top two categories of commercial space available are Retail and Office. As of this writing, QuantumListing’s Chicago properties include in excess of 270,000 square feet of retail space, more than 2.9 million square feet of office space. And, we’re growing every week!

Searching on QuantumListing is easy and free for potential buyers and tenants. None of your listings are locked behind a paywall. This allows our members to increase the visibility of their commercial properties for sale and for lease. To start your search, just enter a city and state in the search box on our landing page or on the top of any of the pages once you are on our site.

Check back soon to see our next featured city.  Comment below if you have a suggestion as to which city you would like us to highlight soon! 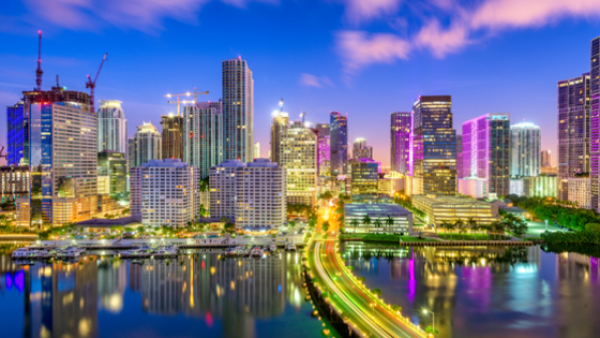 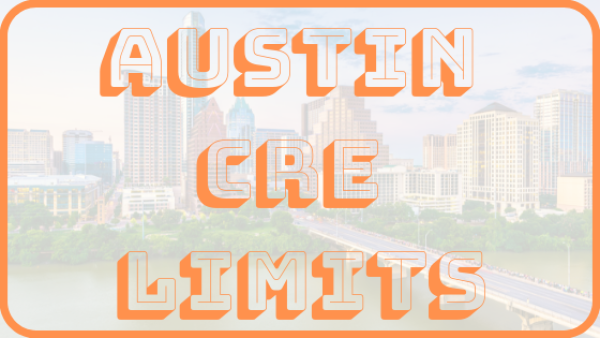