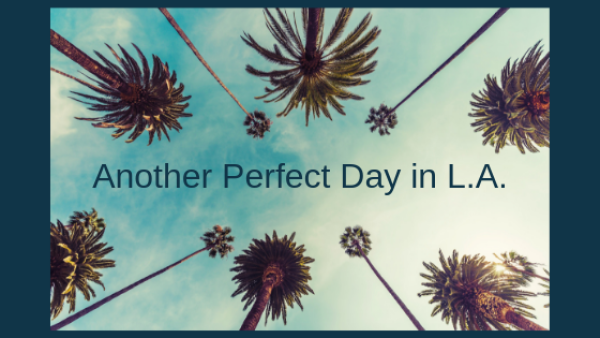 Another Perfect Day in L.A.

Los Angeles, California is the second biggest city in the United States behind New York City. Many people flock to the city for its weather, culture and, of course, Hollywood. Los Angeles is also home to a number of professional sports teams that play in some of the most iconic stadiums in the country. Los Angeles boasts six professional teams in the country’s 3 most popular sports: football, baseball and basketball.

Although Los Angeles has been home to football teams in the past, it wasn’t until 2016 that the Los Angeles Rams returned to their former home to represent the city of Los Angeles. The Ram’s current home, until the completion of their permanent stadium, is the historic Los Angeles Memorial Coliseum. The Coliseum was commissioned in 1921 to commemorate the city’s veterans of World War I. It initially opened in 1923 with a capacity of 75,144 costing a total of $954,873. Shortly after, the Coliseum underwent renovations in 1930 to expand the seating capacity to 101,574 for the upcoming Olympics. Soon after the Rams went back to LA, the Chargers followed them in 2017. The Chargers play in a more modern stadium, the Dignity Health Sports Park. The stadium originally opened in 2003 as the Home Depot Stadium. In 2013, the stadium was renamed to the StubHub Center and finally the Dignity Health Sports Park in 2019. The cost of the complex in 2003 was $150 million.

Take Me Out to the Ball Game

Baseball has been a large part of LA. The Los Angeles Dodgers have been an incredibly successful program, boasting six World Series titles. The Dodgers play in a stadium named after the team, Dodger Stadium. Dodger stadium is the oldest ballpark west of the Mississippi River, and third oldest overall, after Fenway Park in Boston and Wrigley Field in Chicago. The stadium was opened in 1962 and constructed in less than three years at a cost of $23 million. The Angels are the second baseball team in LA. The Angels transformed from the Anaheim Angels to the Los Angeles Angels of Anaheim, settling on the Los Angeles Angels in 2016. After renting Dodger Stadium from their intercity rivals for four years, the Angels opened up Angel Stadium of Anaheim in 1966 at a cost of $24 million. The Stadium has the second shortest center field fence in the major leagues at 396 feet.

Finally, LA is the home of one of the most intense intracity rivalries in all of sports between the Lakers and the Clippers. The Lakers have won 11 NBA championships since moving to LA, while the Clippers have yet to claim the title. Although the Lakers hold on to an 148-72 record against the Clippers, the Clippers have won every season series since the 2012-2013 season (tied during the 2018-2019 season). Despite the rivalry, one thing these teams share is the arena in which they play, the Staples Center. The two teams’ locker rooms are just down the hallway from each other. The Staples Center was opened in 1999, costing a total of $375 million to construct. 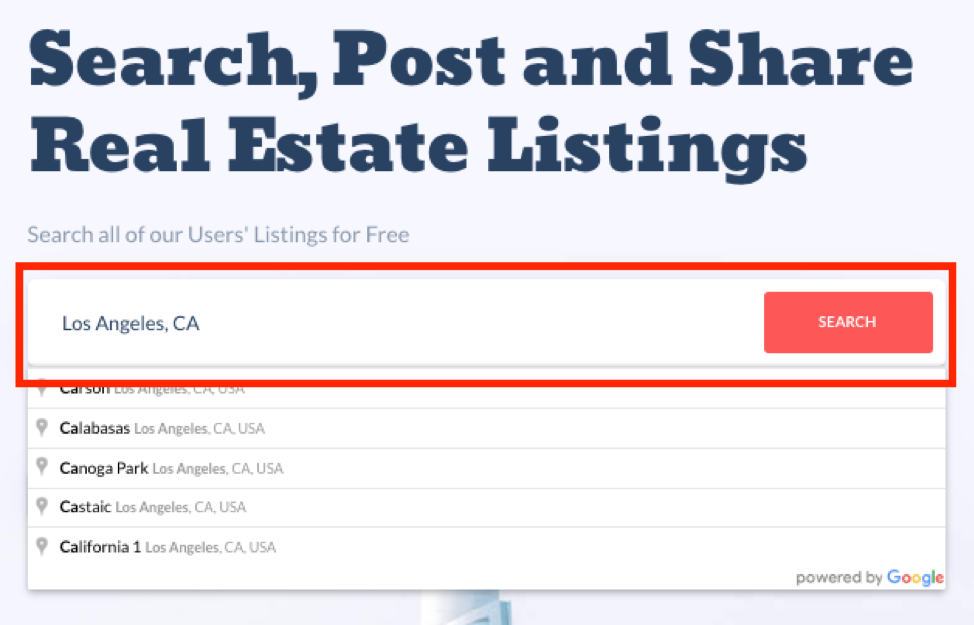 Check back soon to see our next featured city. Comment below if you have a suggestion as to which city you would like us to highlight soon! 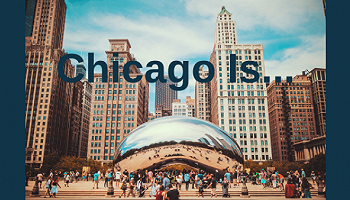 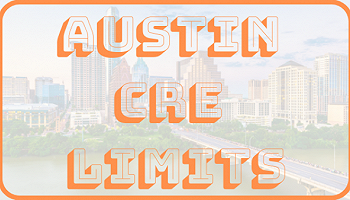